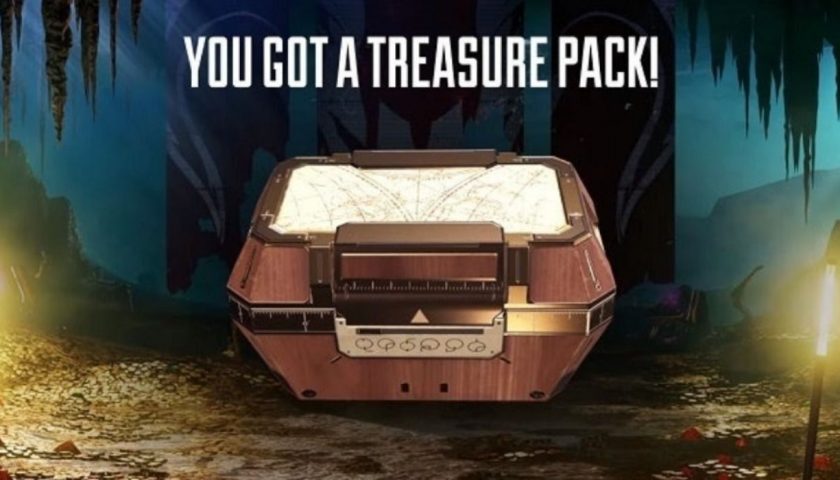 Apex Legends has an item called a Treasure Pack, and players often wonder what this does for them. There is really no explanation once you pick it up and it gives you no in-game advantage, which makes it equally as confusing. The one thing you should know is that it is entirely in your benefit to pick them up anytime you see them.

These Treasure Packs are quite mysterious, but they don’t have to be. You might also find yourself searching for this item once you understand the benefits it gives you in Apex Legends!

What Is A Treasure Pack? 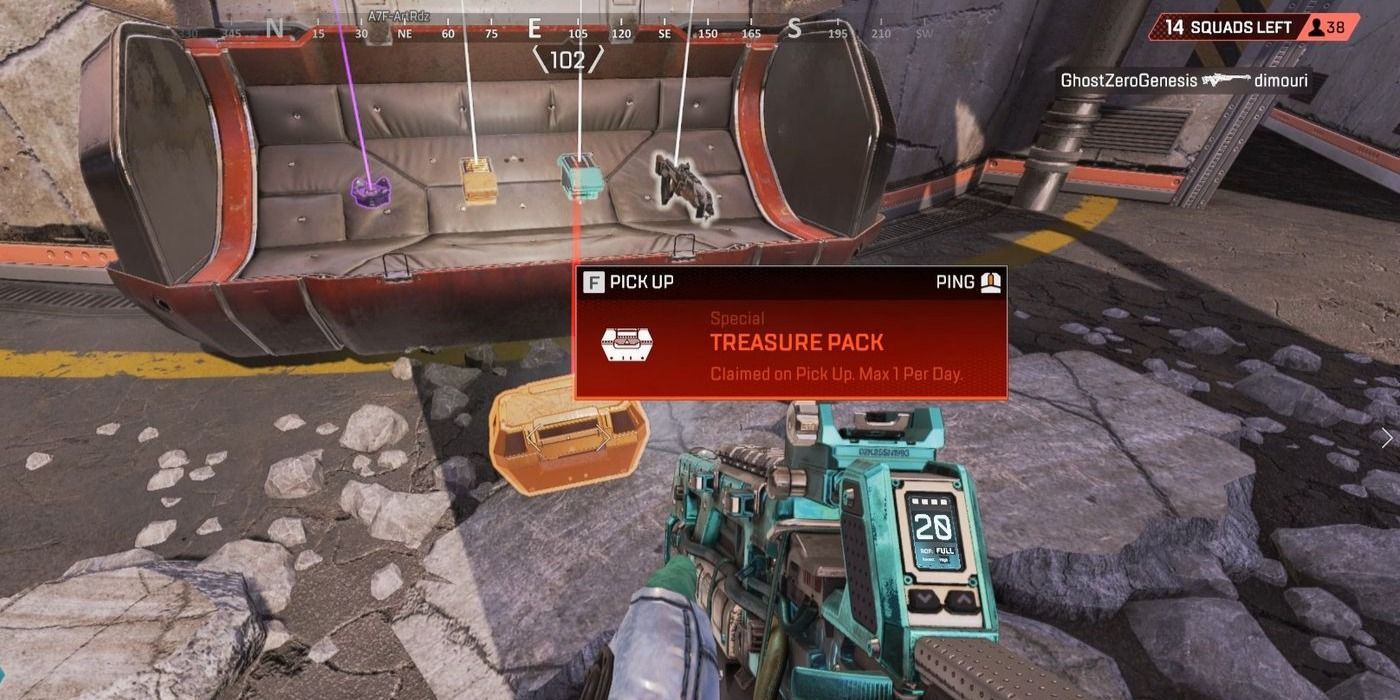 A Treasure Pack is a lootable item in ranked, duos, and trios within Apex Legends matches that were added back in Season 5. They will pop out of Supply Bins and land at your feet — they have a reddish tint to them and look like a medium-sized container.

You used to have to collect them in order to unlock the comic book pages, but after complaints from the fan base, they changed the dynamic of these packs. Now, the comic book pages about Fuse and his abilities will be released to everyone and the Treasure Packs will give you rewards.

How Do You Open A Treasure Pack? 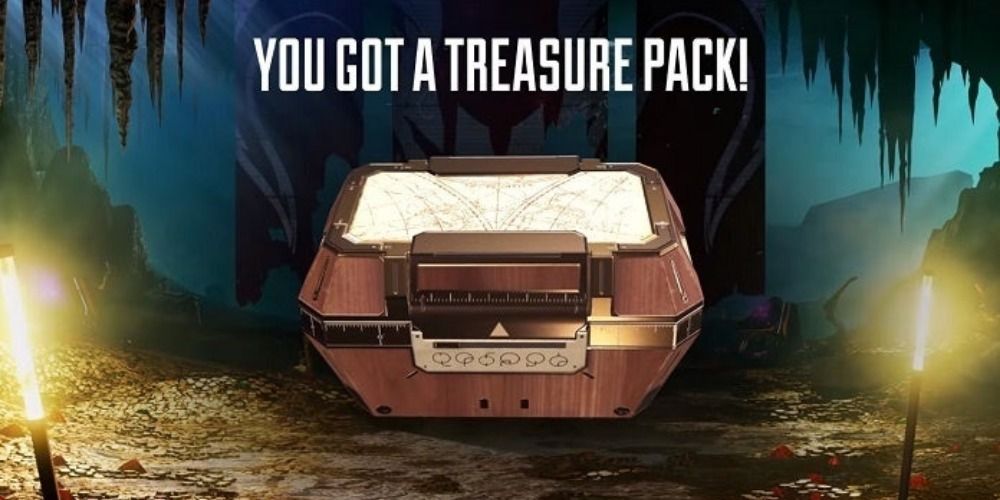 The Treasure Packs will automatically open on their own once you head back to the lobby. You can view your progress by clicking on the Mayhem Season 8 tab at the top, then clicking on the tab labeled Comics.

You will see the list of comic pages at the top, and below it, you will see how many Treasure Packs you have opened, as well as a few of the upcoming rewards that you have the possibility of earning.

What Rewards Do They Give You? 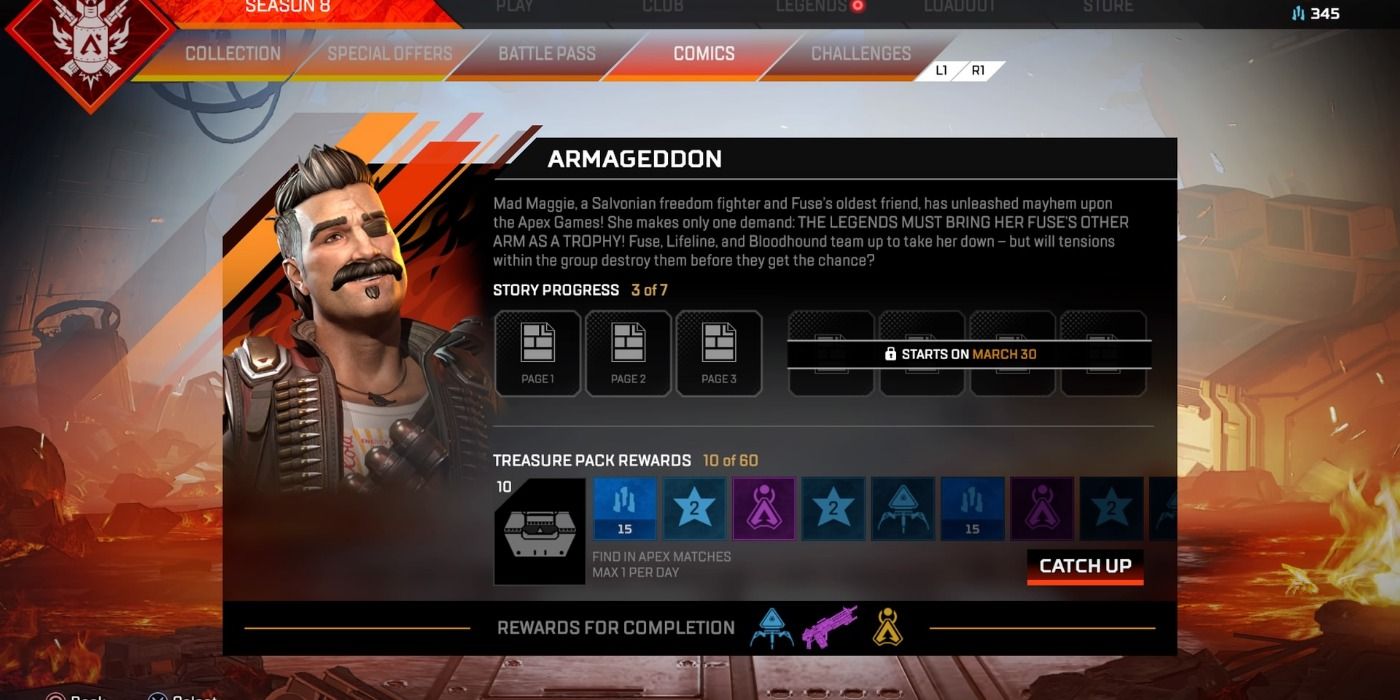 The biggest question that everyone often wonders is what type of rewards they give you after you collect them. You can always check while in the lobby to see what rewards are coming up, and there are 60 Treasure Packs in all for you to collect.

A few of the rewards you can obtain through Treasure Packs include: 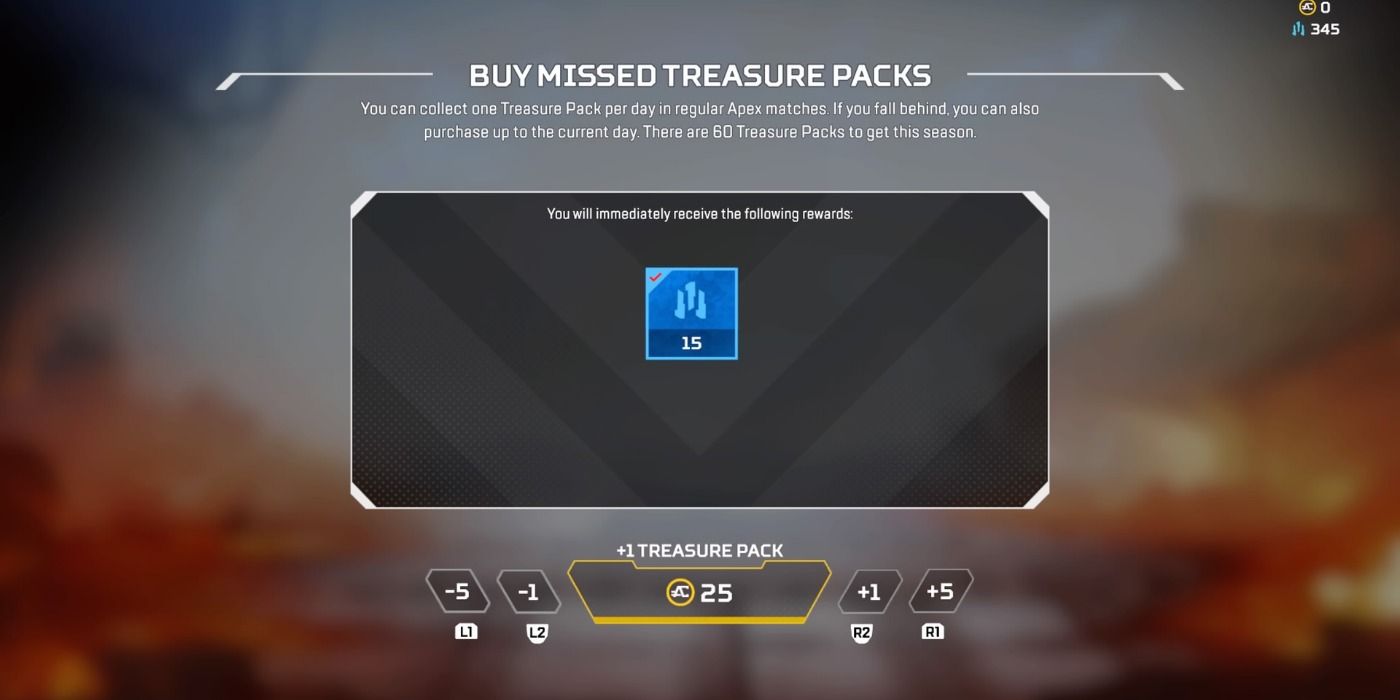 There is a catch when it comes to collecting these Treasure Packs — you can only collect one per day. So even if you play eight games and come across six Treasure Packs it means that you can only pick up one. However, it does give you the option to pay to catch up in case you don’t find a Treasure Pack in any of the matches you play in a day.

While this is a bummer, players are excited that it is no longer tied to the comics. They are also relatively easy to find and it usually only takes a game or two before you come across one. 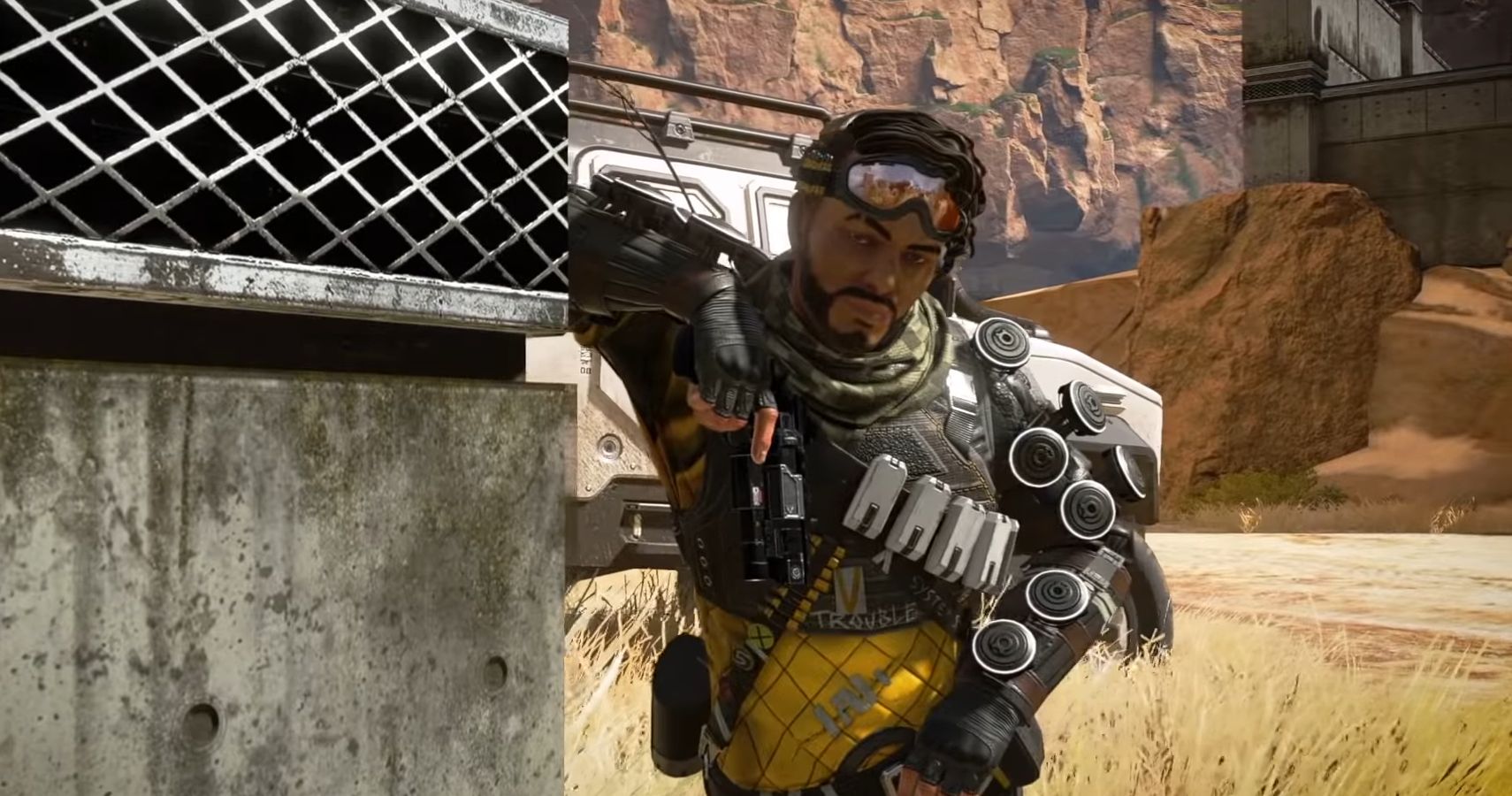