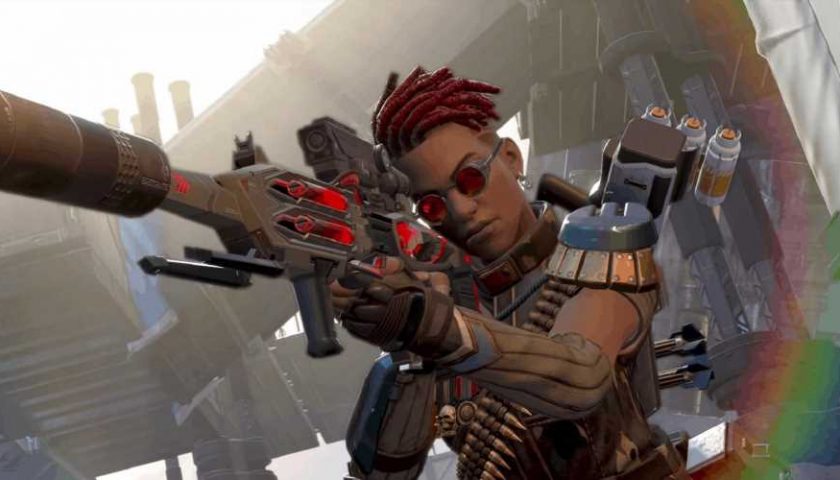 Apex Legends developer Respawn Entertainment is teasing the next character set to arrive in Season 14 of the battle royale shooter. A distress beacon mentions both a sole survivor and a mysterious character with the codename "IJV5301" that seems very interested in making a payday.

The teaser appeared on the official Apex Legends Twitter with the backdrop of "distress transmission incoming." A voice identified as IJV5301 tells the local authorities about a distress beacon that she attempts to ransom, but the other voice on the line warns IJV5301 to "relay the signal or face penalties" of significant monetary value. IJV5301 gives up on her ransom demands and relays the coordinates.

Once the authorities have received what they wanted, IJV5301 makes one last-ditch attempt for a reward before the connection cuts out. "Prisoner T-0323, huh?" IJV5301 remarks. "Hate to be them…"

A keyword from this teaser could be Vantage, which is the expected name of the upcoming legend. Vantage was teased months ago as part of a larger leak, and as noted by PCGamesN, was also teased in the game client. Vantage is expected to be a sniper and a bounty hunter, with abilities that enhance aiming down the sights and gathering info on targets.

The leak included information about Vantage's abilities, including a Tactical ability focused on a pet bird named Echo. Vantage's hunting background may have been described in detail with an earlier tease last week. No name was ever dropped, but the journal entries of a child mention a flying pet and a certain fascination with a rifle.

We'll likely discover just who Vantage is very soon. The next Stories from the Outlands is scheduled to drop tomorrow at 11 AM ET (8 AM PT), and the silhouette seems to be the same as the character that leaked several months ago.

In other Apex Legends news, some players have encountered a new hack that sends them to the Firing Range mid-match.