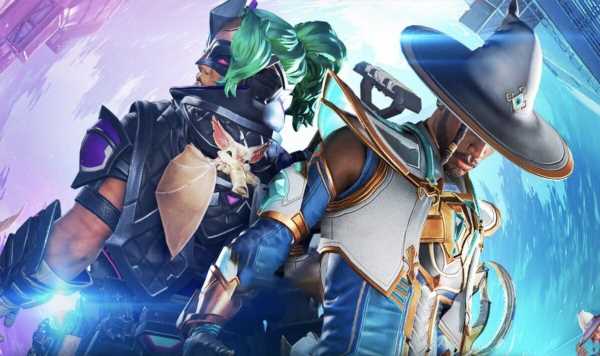 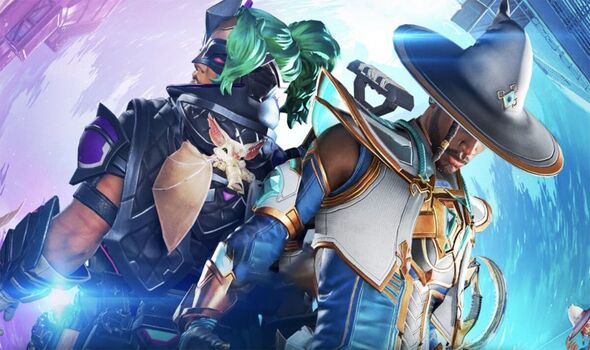 Fans of Apex Legends are counting down to the release of the game’s Spellbound Collection Event. Coming to PlayStation, Xbox, PC and Nintendo Switch, the Spellbound event has a January 10 release date and a 6pm GMT UK launch time. Running for two weeks until January 24, the Spellbound event features the return of the limited-time game mode Control, as well as a whole host of bonus items and skins.

Control mode sees two teams of nine face each other in a battle to capture control points across the map.

Featuring infinite respawns, the game mode is playable at Barometer in Storm Point, Lava Siphon in World’s Edge, and Hammond Labs in Olympus.

Anybody able to unlock all of the rewards before the event comes to an end will receive Seer’s new Showstoppers Heirloom.

Needless to say, the Spellbound event launches alongside a big new update, which includes a whole host of bug fixes and gameplay tweaks. You can see the patch notes below.

• Spitfire returns to the floor

• Peacekeeper returns to the floor

• Fixed mirage decoys not showing shield regen fx when near a Wattson Pylon or in Control or Gun Game modes.

• Changing characters in the Firing Range now has a smoother third-person transition.

• Doors now always appear as damaged when they’re one melee attack away from being destroyed.

• DirectX 12 beta: added support for the Brightness slider in all Display Modes.

• Fixed issue where Crypto could inspect while using their drone removing the HUD.

• Fixed issue where the lobby tabs would enter an unresponsive state after changing resolution on PC.

• Adjusted hold and tap logic for controller players viewing weapons in Loadouts to be more responsive.