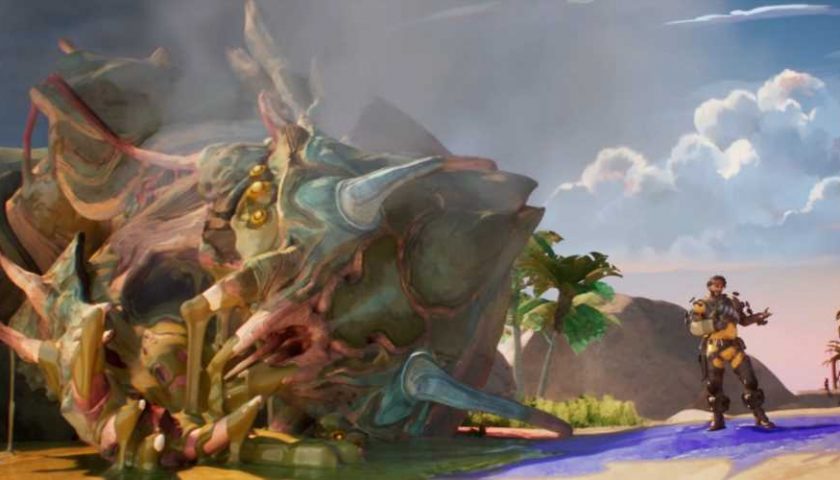 Apex Legends Season 13 is just around the corner, and players are eager to find out more about what’s changing as we prepare for another refresh of Respawn’s hit battle royale.

TheGamer attended a preview of Apex Legends Season 13, and we’re here to give you the rundown on every change and update, from a felled Kaiju doubling as a POI, to IMC Armouries offering new PvE action as well as rotation opportunities, to the map rotation for the first ranked split and when Control is coming back. Here’s everything you need to know:

We’ll start with the biggest news – physically, that is. The Kaiju-eseque sea monster that arrived on the west coast of Storm Point is a new POI called The Downed Beast. It looks like a big POI that you can fight inside and on top of, extending the map between The Mill, Checkpoint, and North Pad. It also looks like there is a new rotation opportunity to the north of The Downed Beast. 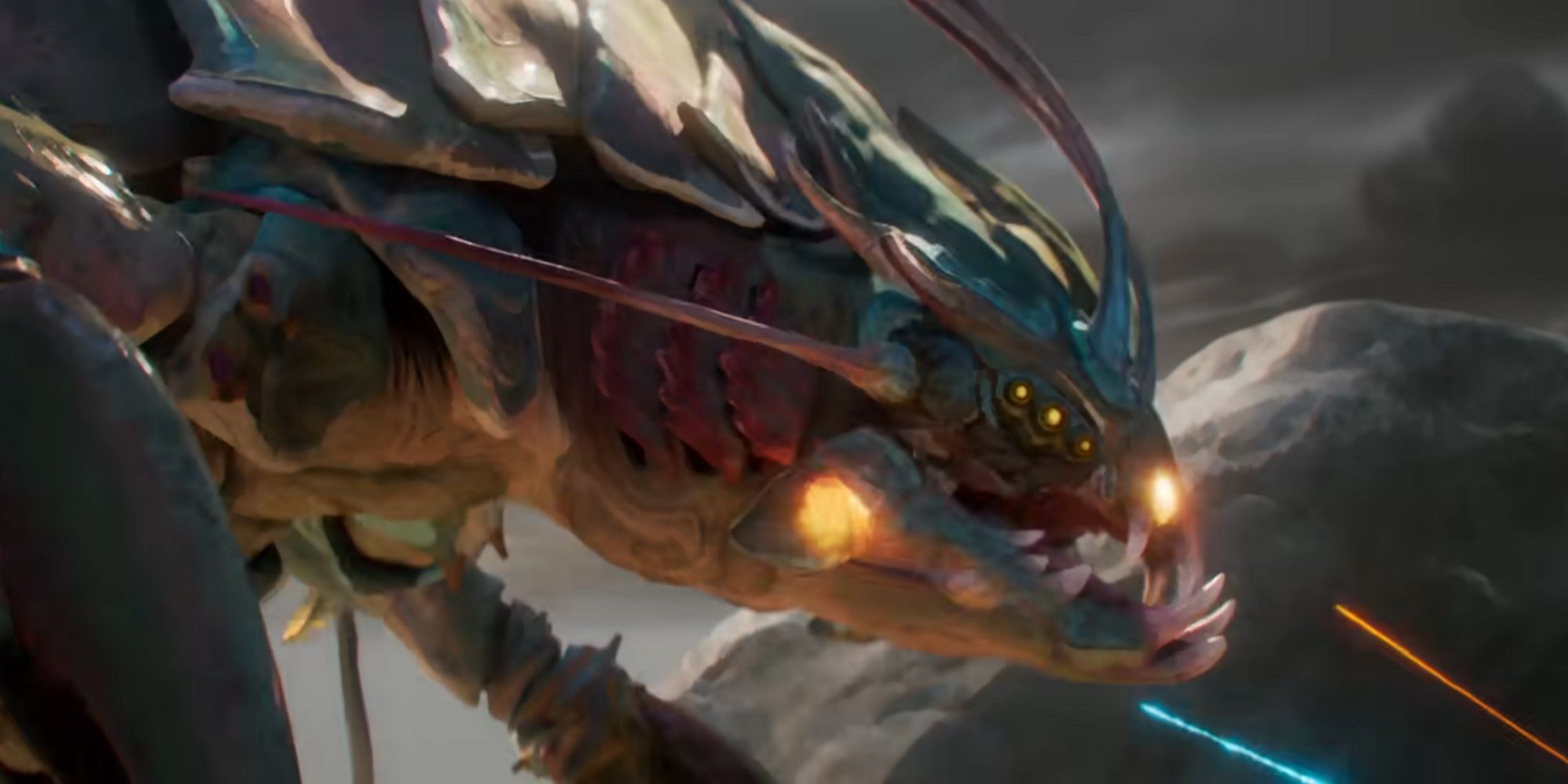 The decaying crustacean skeleton is a high tier loot spot that lead level designer Jeff Shaw describes as being like a “loot pinata,” with the best rewards coming inside the belly of the beast. However, this creature’s seismic introduction and explosive end caused vibrations across the map. One such repercussion is buried IMC Armories emerging from the ground in certain spots.

These armories can be activated to initiate a PvE experience which sees your squad face waves of Spectres – you know, those robots from Titanfall. However, there are a few differences from the regular Prowlers and Spiders already inhabiting Storm Point. First of all, the doors of the Armory lock when you initiate the game, meaning you can’t be third-partied while inside. Also, the waves of Spectres sound kind of like a zombie mode; you need to beat as many waves as possible to improve your potential rewards.

Respawn senior game designer Samantha Kalman didn’t go into too many details about the system, but after beating as many Spectres as you can (we presume you’re then healed, but can’t confirm for sure), you open up loot bins filled with goodies. These are similar to those that Prowlers drop and Lifeline’s reworked Care Package – they give you attachments and gear based on your current loadout, to hopefully be helpful in your fight for first place. 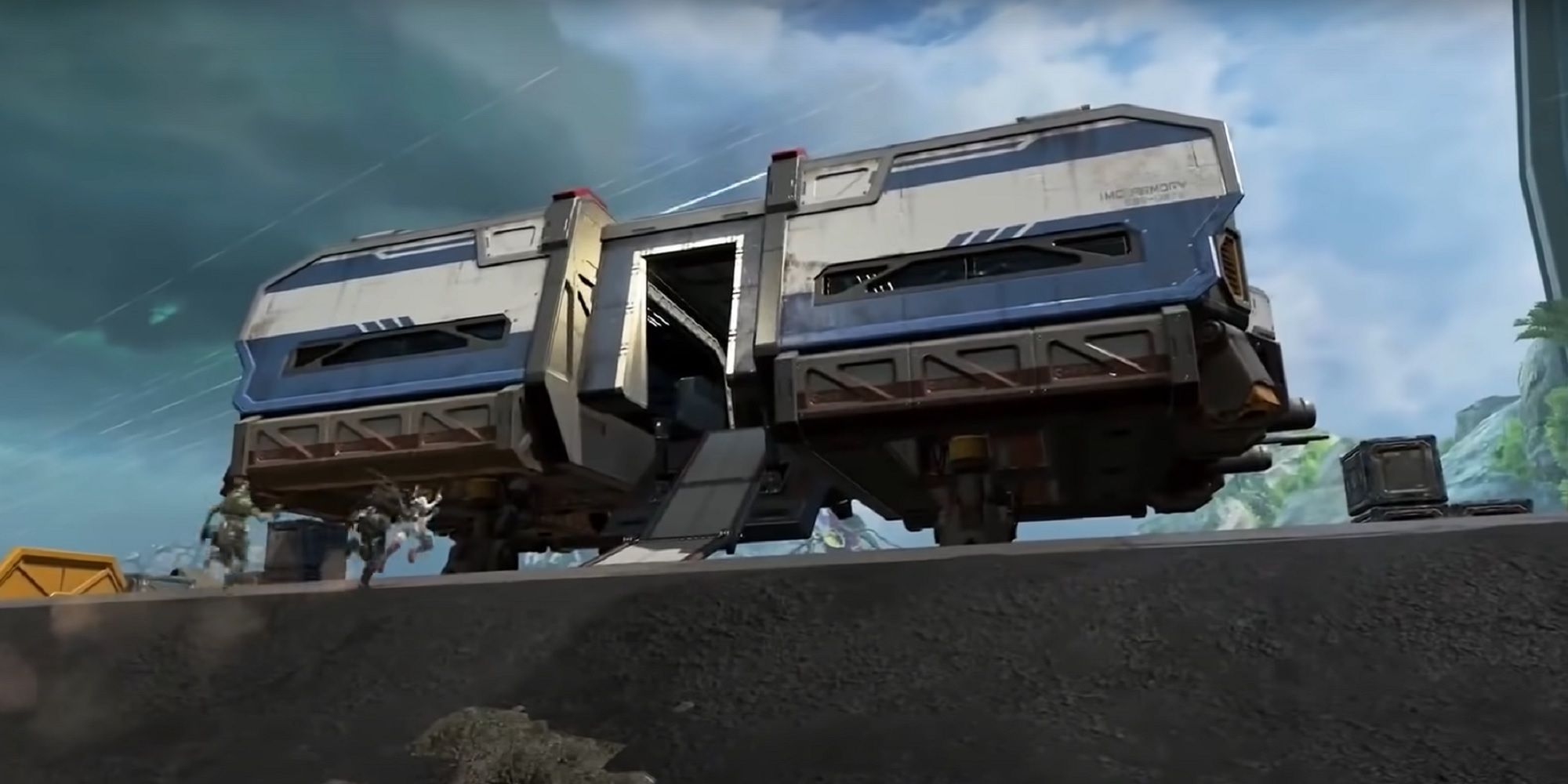 The IMC Armories also double as rotation tools; after completing the challenge, it seems like you exit via a Gravity Cannon through the roof. It’s currently unclear whether other squads can use this cannon, or whether it is usable without first completing the Spectre challenge, but more rotation options can only be a good thing for a map as big as Storm Point. Later in our Q&A session, Shaw says that Respawn is “definitely listening to community sentiment and feedback,” and improving Storm Point’s rotation opportunities seems like something that could have come from analysing this feedback.

Kalman “encourage[s] you to try” using Loba’s Ultimate near the Armories, although believes the translocating thief is not exploitable – this suggests something akin to the Vaults on World's Edge, where she can only take one item before alarms sound and her Black Market Boutique is destroyed. She also notes that “the Armories were developed as a standalone, self-contained feature, so while we are starting with them on Storm Point exclusively, depending on the player reception and [whether] the community really resonates with them, they could be added and moved to other maps as well.” 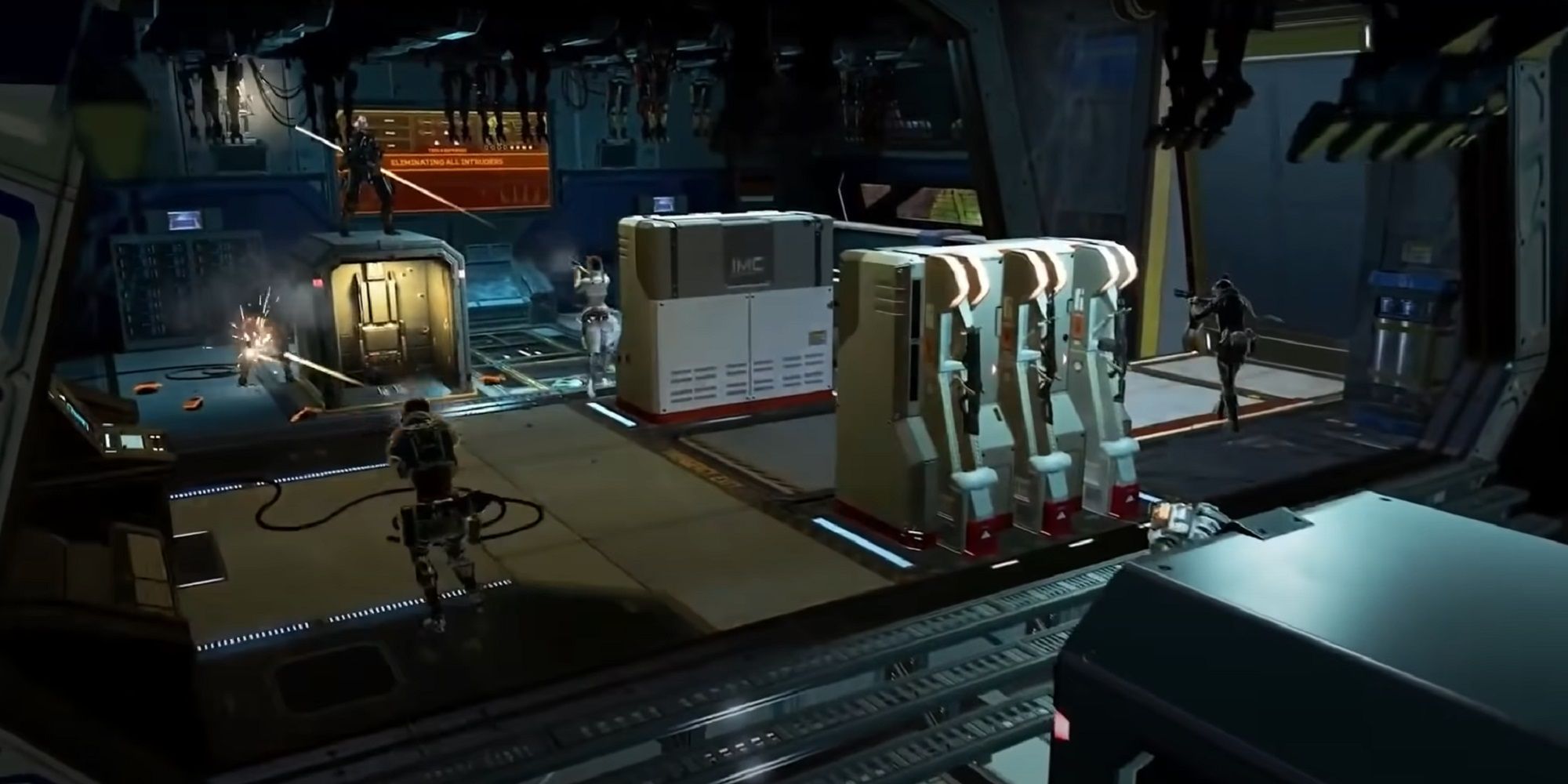 That’s not the only PvE change, however. Prowlers and Spiders have undergone a slight rework. “We've added some new nests in the map, we've changed some nests, and some camps,” says Shaw.

Players will get plenty of opportunities to get to know the Storm Point map update, as it will be one of three maps in rotation for the first split of Season 13. Storm Point will be joined by World’s Edge and Olympus in public matches, and ranked Split 1 will take place entirely on Storm Point, according to Shaw.