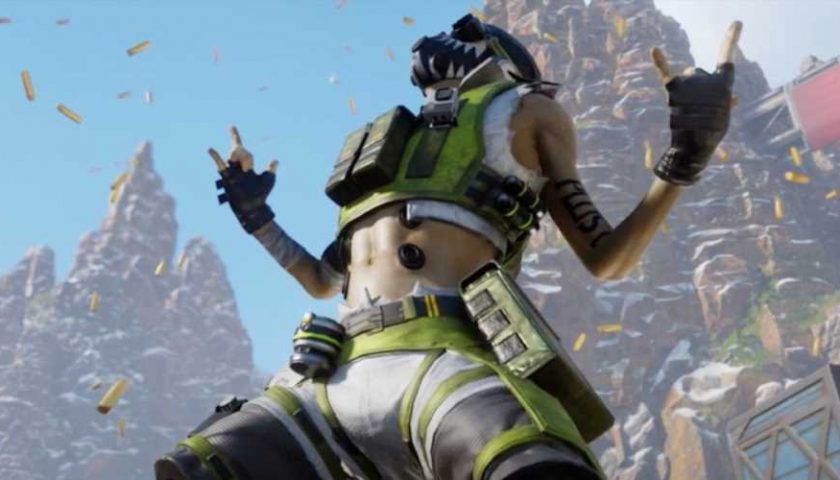 We've all screamed into the void when something frustrating has happened while playing a game, especially while playing online. Well, if you do that with this setup equipped, it might actually help. An Apex Legends player has rigged up a homemade controller that not only uses motion sensors, but fires your weapon when you scream.

Well, not just when you scream. That would get pretty old really fast, and would result in its creator constantly having a sore throat because it looks like a creation he will be using a lot. Rudeism 13 is the innovative controller's creator, and you can see him putting it to good use via the clip below which they shared on Reddit. Rudeism's jubilation at felling another player with his contraption leads him to shout in celebration, which, of course, results in the gun firing again. It also goes off whenever he speaks, which might be a little problematic.

Rudeism sheds a little light on how exactly the setup came together in the replies. “There's a motion sensor in the glove that handles the aiming, as well as a microphone attached to my shirt that fires the gun whenever I talk into it. Not the most elegant thing I've ever made, but it's a hell of a lot of fun,” he explains. The Apex player has made other controllers using Arduino, a microprocessor than can emulate keyboard + mouse.

Rudeism's controller already has quite a few fans, with some wanting to use it and others throwing out ideas for how the project could be furthered. A couple of people have highlighted how the idea could be expanded upon to further accessibility in not only Apex Legends, but other games too. A more finely tuned, widely used voice control system could allow a lot of players unable to use a regular controller to play games that were previously not an option.

There are naturally a few comparisons to Nintendo's Power Glove, an unpopular accessory for the NES that has been unexpectedly thrust back into the spotlight recently. The glove that brought motion controls to Nintendo games 25 years before the Wii has been tweaked so that it works with both a Switch and an Xbox Series S. No luck with a PS5 just yet, though.