Apex Legends is coming to the Nintendo Switch and Steam. The announcement was made at last summer’s EA Play Live 2020 event with an expected release sometime in the fall. While the Steam release is still to be announced, it looks like the Switch release might be coming sooner rather than later.

The ESRB has just passed judgment on Apex Legends for the Switch, giving it a T for Teen rating due to “blood-splatter effects, realistic gunfire, and large explosions. Players can also perform various finishing moves on weakened enemies (e.g., stabbing them with a knife; beating opponents down with fists; electrocuting characters). These attacks are often depicted close-up and/or from the victim’s perspective.”

An ESRB rating may mean that a Switch release is imminent. We still don’t have any official word from Respawn Entertainment, but a rating means we could be days away from an announcement.

Nintendo is making a mint on free-to-play multiplayer games ported over to work on its limited hardware. Games like Warframe, Fortnite, and Rocket League are great examples of games that look almost as good on Switch as they do on big consoles or PC. Witcher 3, Doom, and Crysis Remastered are technical masterpieces that push the boundaries of what the Nintendo Switch can do with such limited hardware. 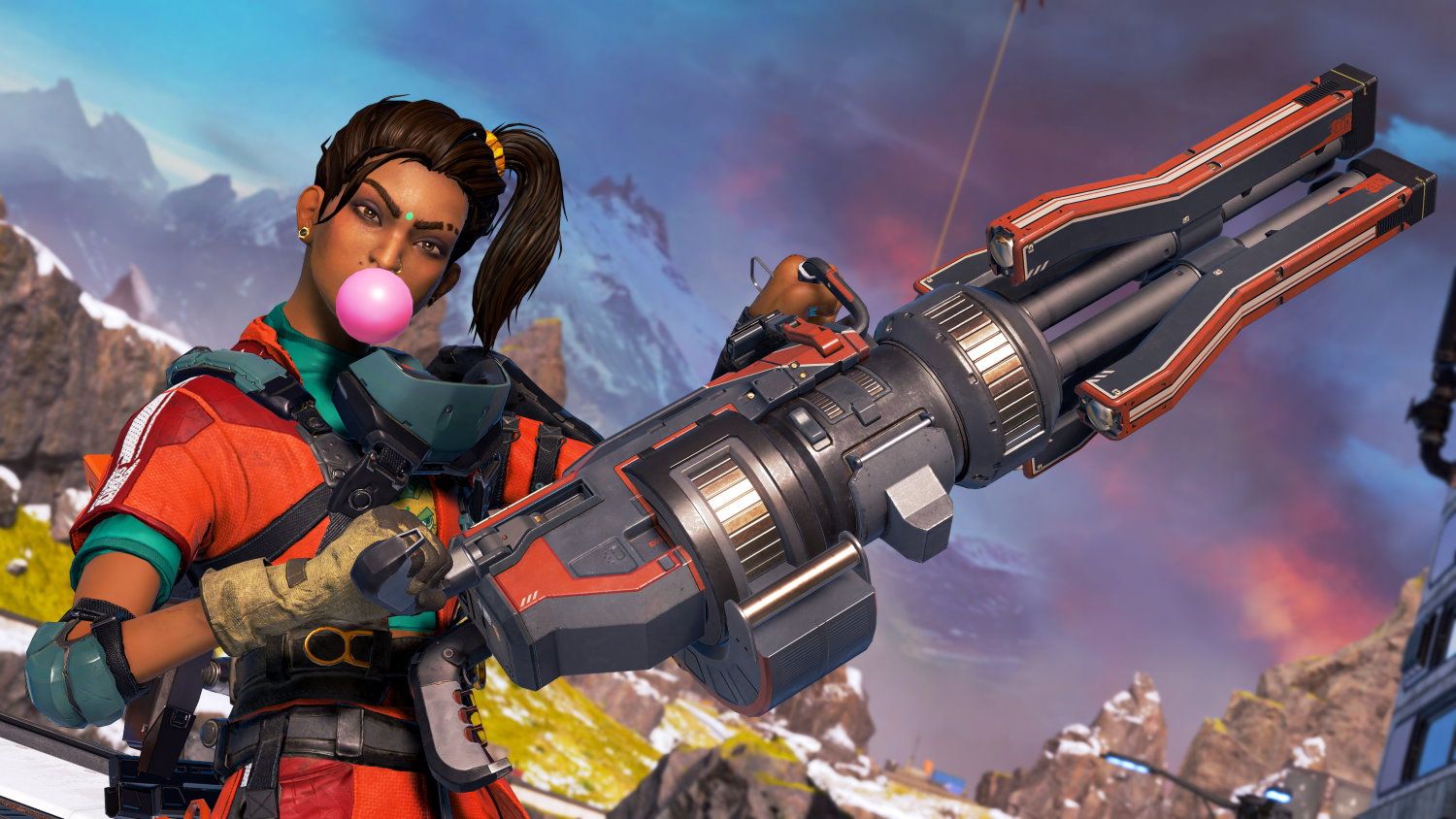 A Switch release will tie in nicely with the recently released crossplay in Apex Legends. While players are generally not happy about the changes to Wraith’s run animation, they’re much more amenable to being able to play with friends regardless of whether or not they’re on PC, PS4, or Xbox One. Adding the Switch to the mix will be a fine addition to the Apex Legends empire, just note that console players will only be matched in the console queue provided there are no PC players present.

Who Wants To Be A Millionaire Takes On The Battle Royale Genre In November
We and our partners use cookies on this site to improve our service, perform analytics, personalize advertising, measure advertising performance, and remember website preferences.Ok