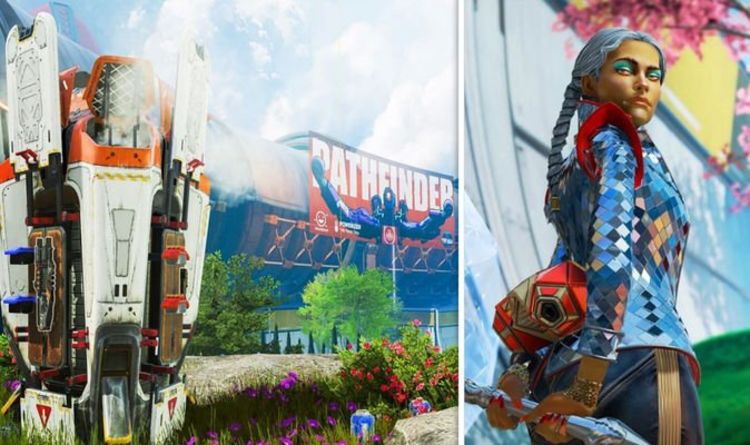 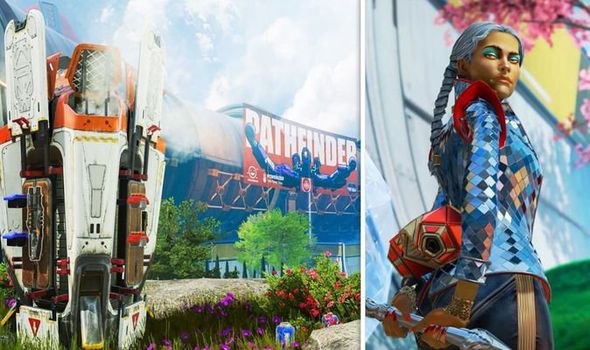 Apex Legends fans are counting down to the start of the Fight Night event.

The Fight Night Collection limited time event has a January 5 release date on PS4, Xbox One and PC.

Unfortunately for UK fans, the 8pm PT start time means Fight Night will begin at 4am GMT on the morning of January 6.

The event includes a selection of new skins and items as part of a new Fight Night Collection reward track.

Needless to say, the Fight Night Collection event launches alongside a big update, complete with bug fixes and balance changes. You can read the full list of patch notes further down the page.

The Airdrop Escalation Takeover event is described as classic Battle Royale, but with more supply drops.

“Immediately after you leave the Jumpship, you’ll find a cluster of four supply drops across the map,” Respawn explains. “During each round, more will drop—they land at the same speed as Lifeline’s Care Packages.

“Each supply drop contains a fully-kitted weapon of different tiers, depending on the round.

“For example, Round one’s drops feature level two kitted weapons while Round four’s drops include red armour and crate weapons. As with regular fully-kitted weapons, you can’t break them down or swap their attachments onto other weapons. And, of course, regular weapons and weapons will still appear as ground loot.”

The Pathfinder Town LTM, meanwhile, is a new game mode where players battle it out in an arena, only without any abilities.

There are also 24 themed, limited-time event items, which are available in Event Apex Packs. Collect them all to unlock the Gibraltar Heirloom. 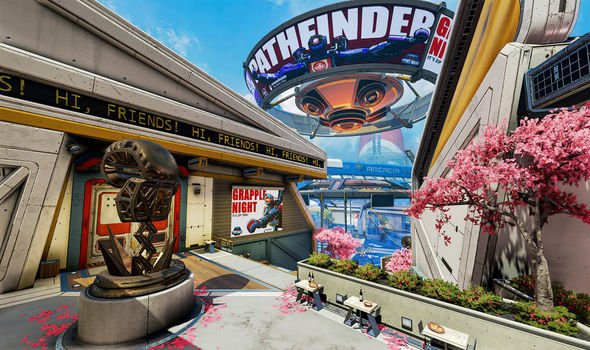 • Ultimate Accelerants can now be used without opening your inventory. If your ultimate is not currently available, just press the button (or buttons, on a controller) to activate it, and you’ll pull out any stored Accelerant in your inventory and use it automatically.

• When in a lobby, if a party member leaves your lobby for any reason, all party members will be marked as “not ready.” This should stop accidental launches into a match when your buddy dipped out for a second.

• The fabled “Mark All As Seen” button has been added. Click this to remove the pesky (I mean helpful) red dots.

• We now show you how many treasure packs are needed to acquire the next comic page. This should just make it easier to people who are chasing the new bit of lore to know how far away they are.

• Caustic should now smash the door with his Heirloom hammer instead of his leg, if available.

• We added a small bit of information to the Find Friends box to describe a situation where your friend might not be findable because of their EA account settings. 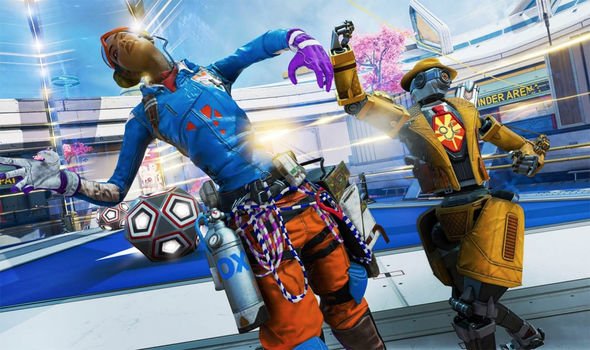 • Fixed an issue with Bloodhound’s UI disappearing after interacting with Horizon’s Tactical.

• Fixed an issue with Wraith’s Portals getting destroyed by the Trident.

• Fixed an issue with Bangalore’s missile passing through hatch doors when they are closed in Worlds Edge.

• Fixed an issue with Mirage’s decoys not making footstep sounds.

• Fixed an issue with Hack consuming two Vault keys if two keys were in Crypto’s inventory.

• Fixed an issue with Hack getting stuck within the Trident when deployed as a passenger and the trident is on a ramp.

• Fixed an issue causing other players to teleport with Revenant if they punch Revenant when he has very little health.

• Fixed an issue that didn’t allow Revenant to deploy the Death Totem while on the Trident.

• Fixed a lot of windows in World’s Edge that prevented Loba’s bracelet from passing through.

• Fixed an issue that allowed Rampart to place Sheila while in the Phase Runner.

• Fix an issue where UI elements stayed on screen after using Sheila.

• Fixed an issue with Horizon’s abilities not affecting Lifeline’s DOC and Crypto’s drone.