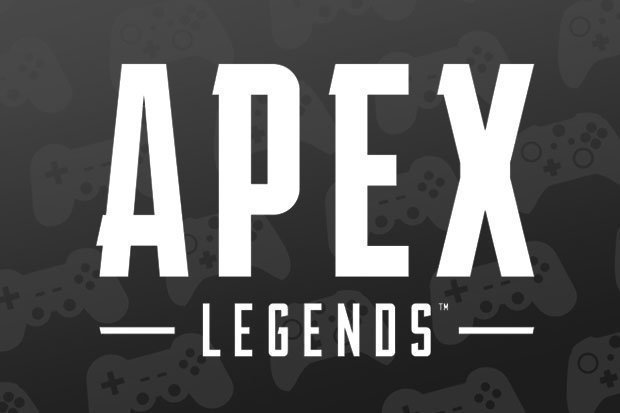 Apex Legends appears to be offline this afternoon, impacting the service across the entire platform for PS4, Xbox and PC players.

Social media sites have been flooded with complaints, with countless fans of the game complaining at the servers going offline or generally outraged at the completely free game no longer working for them.

Independent website Down Detector, which measures social mentions around a certain topic to track outages across the globe, shows users reporting problems across the UK, Europe and the United States.

Players also in Australia and Malaysia have also reported Apex Legends as being down.

The website has spiked in traffic of reports in the thousands.

At the time of writing the games official twitter account, @PlayApex, has commented on the outage. But only as much to point people towards @EAHelp

The EA Help twitter account does appear to be aware of the problems, tweeting the following 15 minutes ago:

“We’re currently having connectivity problems with our games and (link: http://help.ea.com) help.ea.com. We will post updates here as we receive more info.”

Stand by for updates…