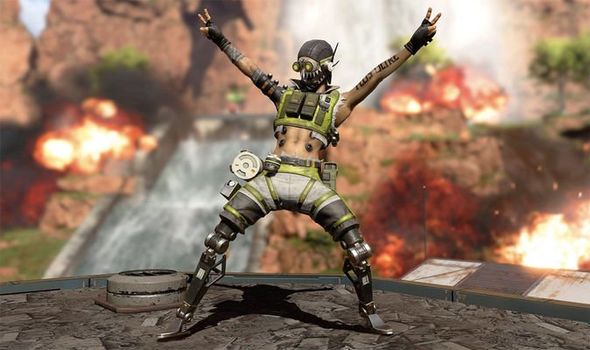 Because of the current time difference, UK fans will be able to start playing Season 1 from 5pm GMT.

Respawn has also released a selection of new screenshots showcasing the brand new hero Octane. You can take a look at the images below.

ORIGINAL: Apex Legends fans should find out more about the Season 1 Battle Pass later today, it has been suggested.

The Apex Legends Battle Pass was tipped to have a March 12 release date on PS4, Xbox One and PC.

Unfortunately, however, the day came and went without any official confirmation about when the Battle Pass would release.

Indeed, the only update was that more Battle Pass news would be coming soon.

But hardcore Apex Legends fan and leaker Shrugtal believes that we should find out more very soon.

Responding to a question on Twitter, Shrugtal said that fans “should hear something before next Tuesday”. 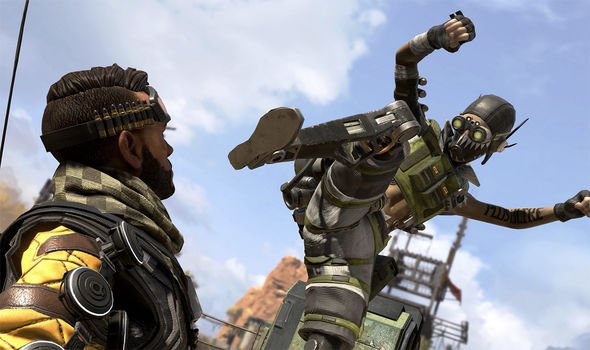 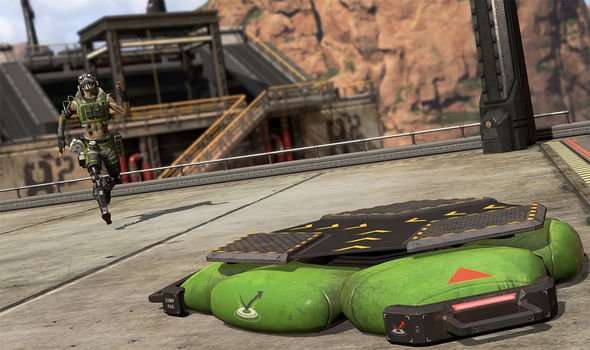 As previously leaked, Octane is expected to launch alongside the Season 1 Battle Pass, while fellow new character Wattson is tipped to arrive midway through the season.

Octane is said to be quicker than his fellow competitors and can regenerate health when not in battle.

The Season 1 Battle Pass will also feature a host of cosmetic rewards, new weapons and items. It’s unknown if it will contain challenges similar to Fortnite, however.

It’s worth taking any rumours with a pinch of salt, of course, especially after Respawn warned of potential leaks.

With Apex Legends proving so popular, fans have been searching through the game files for future content. The same thing happens whenever Fortnite gets a big update.

In a message to fans, Respawn warned that not every leak is accurate, and that some discoveries will never make it into the game.

“So between the datamining and the unintentional update about Season 1 on Origin today, there’s been a lot of speculation and confusion so we wanted to give some clarity,” the post reads.

“There’s lots of stuff that has been datamined from Apex since launch and is swirling around the Internet.

“We know this stuff is fun to dig up and speculate about, but you should not treat any of that info as a source of truth.

“There’s stuff in there that is very old, or things we’ve tried in the past and cut – remember our design process is to prototype and play lots of ideas – and some of it may be things we’re still building for Apex Legends.”