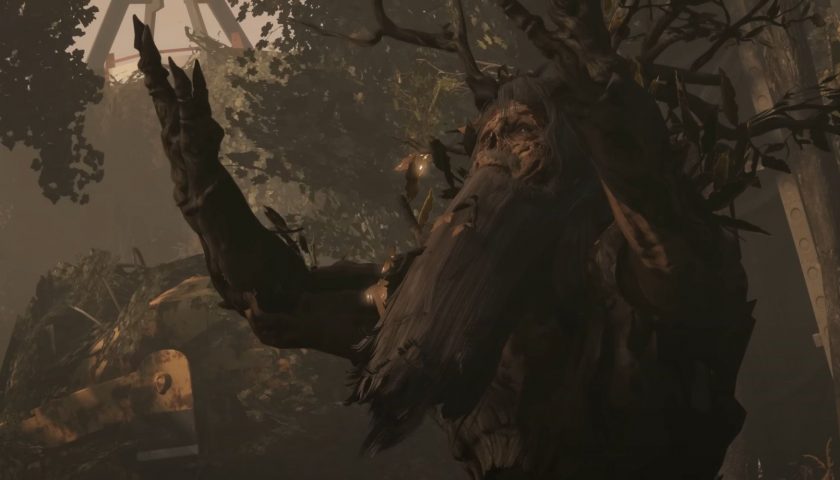 Ryan "Ropiequet" Johnson accepted the offer to become an associate level designer at Bethesda. The "bittersweet" news was announced on Fallout: London’s official Twitter page, alongside news of a new armor mod being released on Nexus Mods.

"Luckily for us, we have known about this move for a while and this Ropiequet has helped collage his knowledge into invaluable design documentation so the rest of the team can work on in his stead seamlessly," wrote Fallout: London. "More so, Ropiequet finished all of his expected level design tasks as well as a few extra ones we didn't expect him to do. The man's professionalism and dedication will honestly and truly be missed and felt throughout the team, however it brings us hand on heart joy to know that he will be taking his amazing talents to a company we all love."

In the same post, Fallout: London noted project lead Dean Carter was also offered a job at Bethesda’s UK branch to work on Fallout 76. "However, through some very hard soul-searching, [Dean] decided to decline the offer of an industry role to continue working Fallout: London through until the end."

Fallout: London began work in 2019 and currently has an expected release date of 2023. The mod overhauls Fallout 4, replacing the base map with an entirely new one set in London. The mod will feature all-new characters, quests, and quintessentially British enemies such as giant irradiated badgers.

In other Fallout news, the Amazon live-action Fallout series continues to add to its cast of stars, with Kyle MacLachlan, Xelia Mendes-Jones, and Aaron Moten the latest names to be added.