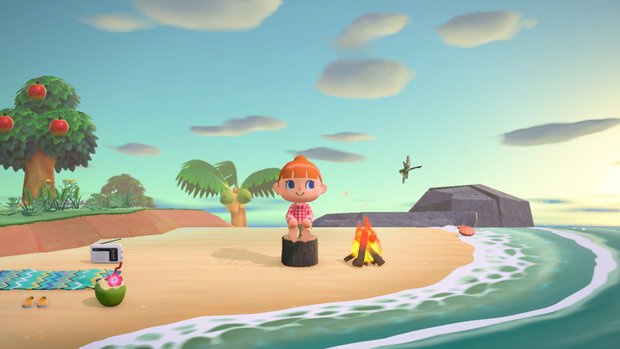 The video game industry is well known for putting its employees through ‘crunch’ scenarios; making employees work 100+ hour weeks (often for little or no additional pay) to ensure that a game meets a given deadline. It’s refreshing to see that Nintendo rejects this harmful philosophy.

Ultimately, Nintendo is known to deliver game experiences with the highest quality in mind. Metroid Prime 4 recently faced a huge development reboot, where production was halted and then completely restarted because Nintendo didn’t think the game met their high standards of quality.

With Animal Crossing: New Horizons, the developers have eluded to the fact that there are still a lot of new things they want to add to the game. This despite the exciting addition of crafting, deeper fishing mechanics and more control over the world.

With well cared for employees full of exciting ideas and the space to implement them, New Horizons is set to be the biggest and most exciting instalment in the Animal Crossing franchise to date.