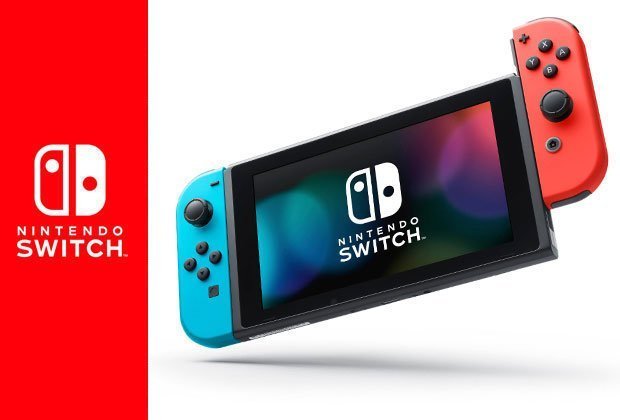 Nintendo is due to reveal some pretty interesting information in its quarterly investor’s meeting that will be taking place today (April 25th).

These meetings tend to be the format in which Nintendo announces console sales, software sales and – if we’re lucky – vague information about games in the company’s pipeline.

If previous years are anything to go by, we can also likely expect the company to outline its plans for the rest of the year: whether that’s what it plans to do for E3 this year, whether that includes as-yet-unannounced games, or information about the rumoured Switch 2 and Switch Mini.

Those last two parts – though we’re seeing more rumours crop up about them by the day! – are the most unlikely elements of this meeting… after all, Nintendo would typically have a reveal event in and of itself for something like that.

Whilst we’re hopeful that we’ll hear more news on upcoming 2019 titles (Animal Crossing, Pokemon Sword/Shield and Pikmin being the top of our list!) we may simply just hear they’re still ‘due to come this year’.

Still, a bit of news is better than no news in that respect – we heard in the February meeting that Pokemon would still definitely hit 2019… something we weren’t too certain about before its big reveal!

We’re probably also going to hear more about the company’s relationship with newly-found Chinese partner Tencent: investors will be keen to know how Nintendo intends to enter the massive Chinese marketplace.

Then, of course, we have the rumoured hardware.

It’s theorised that Nintendo will release more hardware based on the Nintendo Switch hardware later this year, and we may get a hint about timescale, price and intent with these machines.

Current rumours peg the release date of a ‘mobile’ or ‘lite’ Switch unit in June, and there is also chat of a more powerful iteration to the device due to drop soon, too. This is all conjecture at the moment, but today’s briefing could change that.

We’ll update you with more news when we have it.