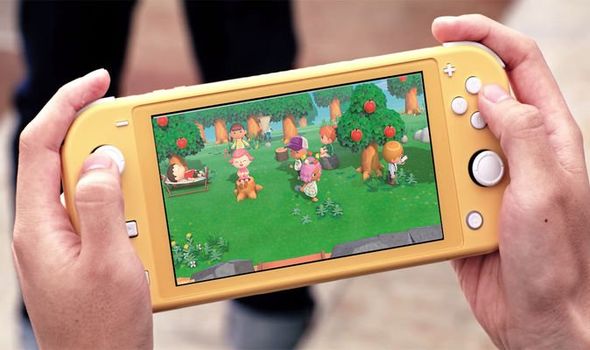 Nintendo Switch fans have been given a sneak preview of the first major game release of the year. Assuming it doesn’t get delayed like some of the other blockbuster releases of 2020, Animal Crossing New Horizons will launch on March 20, exclusively for Nintendo Switch. With two months to go before the big day, Nintendo has released a fresh batch of gameplay screenshots. 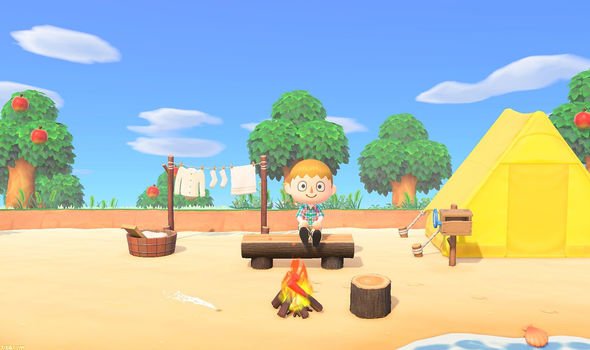 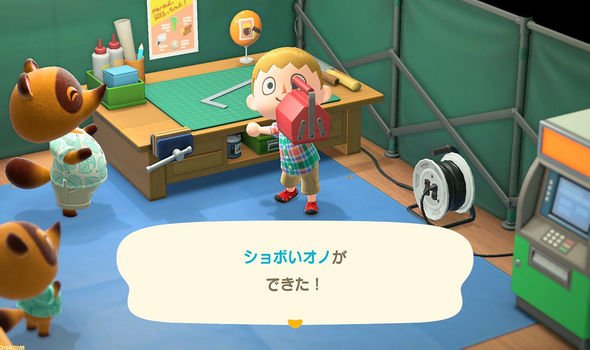 The latest Animal Crossing gameplay screenshots preview some of the features fans can expect from the upcoming release.

The images include a look at the crafting menu, the workshop, and the in-game smartphone menu screen.

We also get a look at the prices of some of the items you can buy from the island’s store.

By the looks of things, the bug catching net and fishing rod will cost 200 Bells apiece, while seeds are priced at 360 Bells.

Elsewhere, the plant pot will set you back a costly 640 Bells, and the watering can costs a whopping 800 Bells. 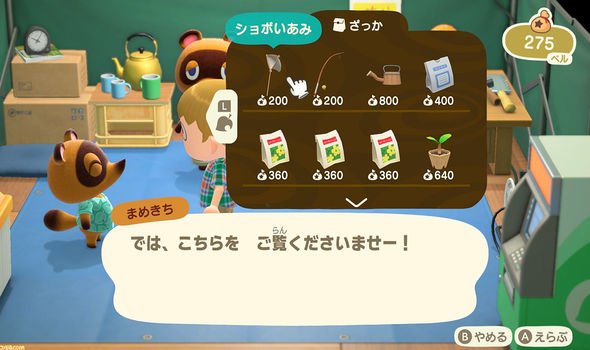 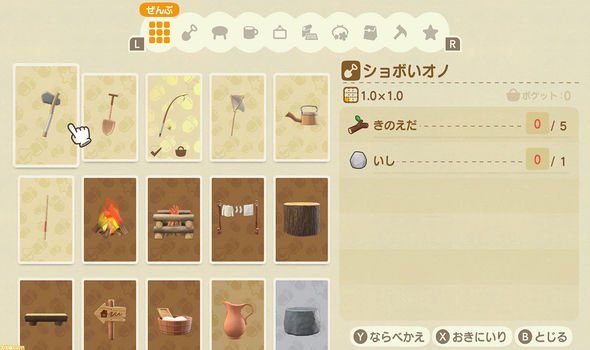 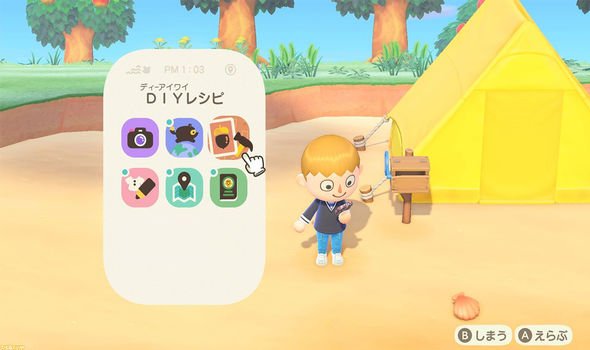 Other screenshots show characters camping on the beach at night, and gazing up at the stars.

Fans were hoping to see even more from Animal Crossing New Horizons during the rumoured January Nintendo Direct conference.

Unfortunatelty, however, despite holding two conferences in the space of a couple of weeks, both were dedicated to individual games.

The month kicked off with an extended look at the two new expansions coming to Pokemon Sword and Shield.

Sword and Shield’s Isle of Armor DLC launches in June, followed by The Crown Tundra DLC in autumn. 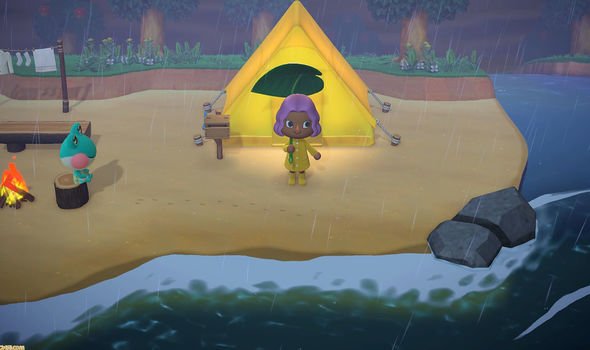 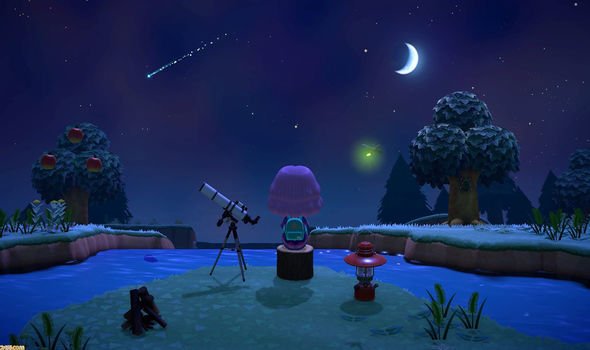 The final character launching as part of the current Fighters Pack, Byleth will be joined by new Mii costumes inspired by the likes of Mega Man, Cuphead and Assassin’s Creed.

But even more exciting was the news that Nintendo has started work on a second Fighters Pass featuring six new characters.