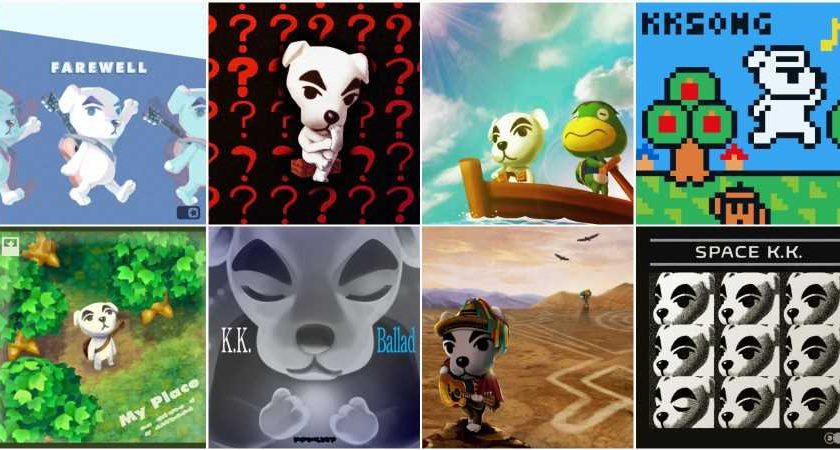 When it comes to the Animal Crossing series, K.K. Slider has always been a firm fan-favorite and he has graced the games with various songs. In New Horizons, K.K. Slider also features as a completion goalpost, as Tom Nook asks you to raise the island rating to three stars to encourage K.K. to come and play. Once K.K. does this, you get to see the game’s end credits.

After K.K. has visited for the first time, he will visit every Saturday evening and players will be able to request one song from him each visit. There are 95 songs in total that players can obtain, allowing them to display them in their home as a furnishing item, or listen to them on their own record players. However, some songs are harder to get than others.

How To Obtain Songs 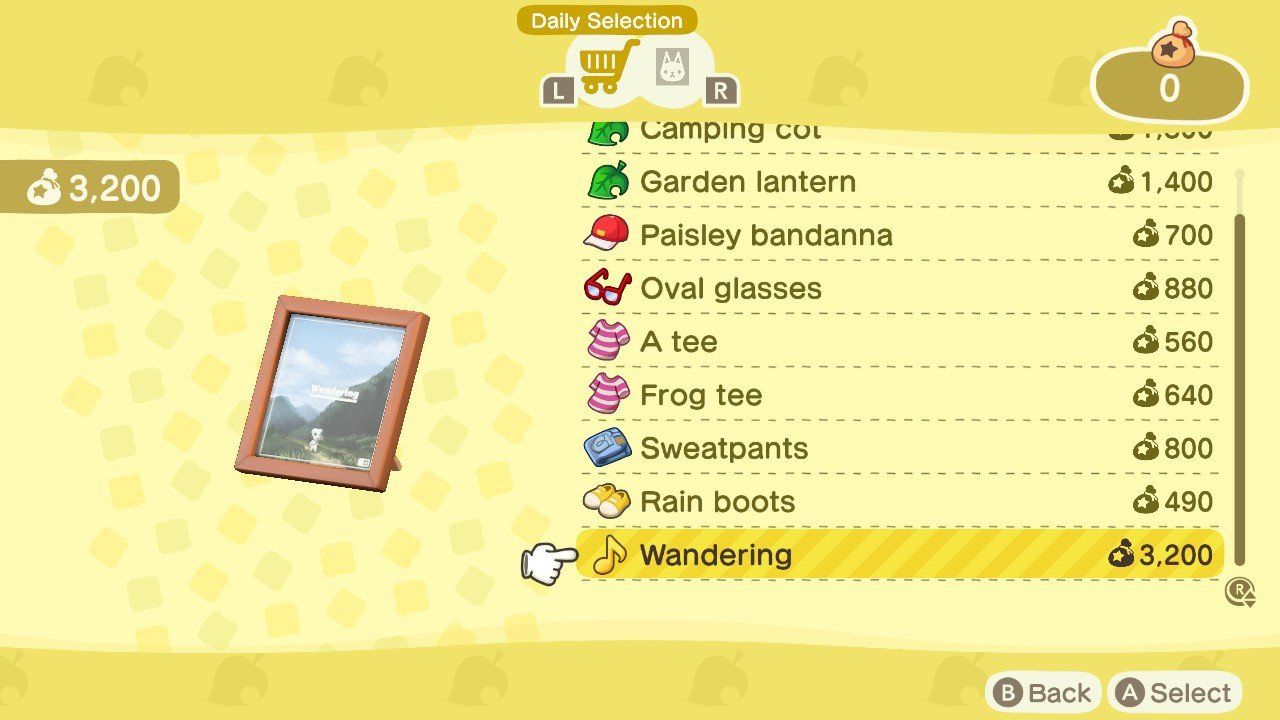 Each day there is one random K.K. Slider song available from the Nook Stop/Nook Shopping App. Of course, you can always ask your friends to order you a copy of a song you need from their catalog if they have it. Alternatively, you can get any of the songs by requesting them from K.K. Slider himself when he visits your island on a Saturday evening.

You can only request one song per visit and you have to get the name exactly right down to the punctuation and capital letters, otherwise, K.K. Slider will play Hazure01, Hazure02, or Hazure03 — tracks that don’t actually exist/can’t be obtained (Hazure means “miss” in Japanese). There are a few songs that can only be obtained via requesting them from K.K. on a Saturday evening, all of which are marked in the list below. 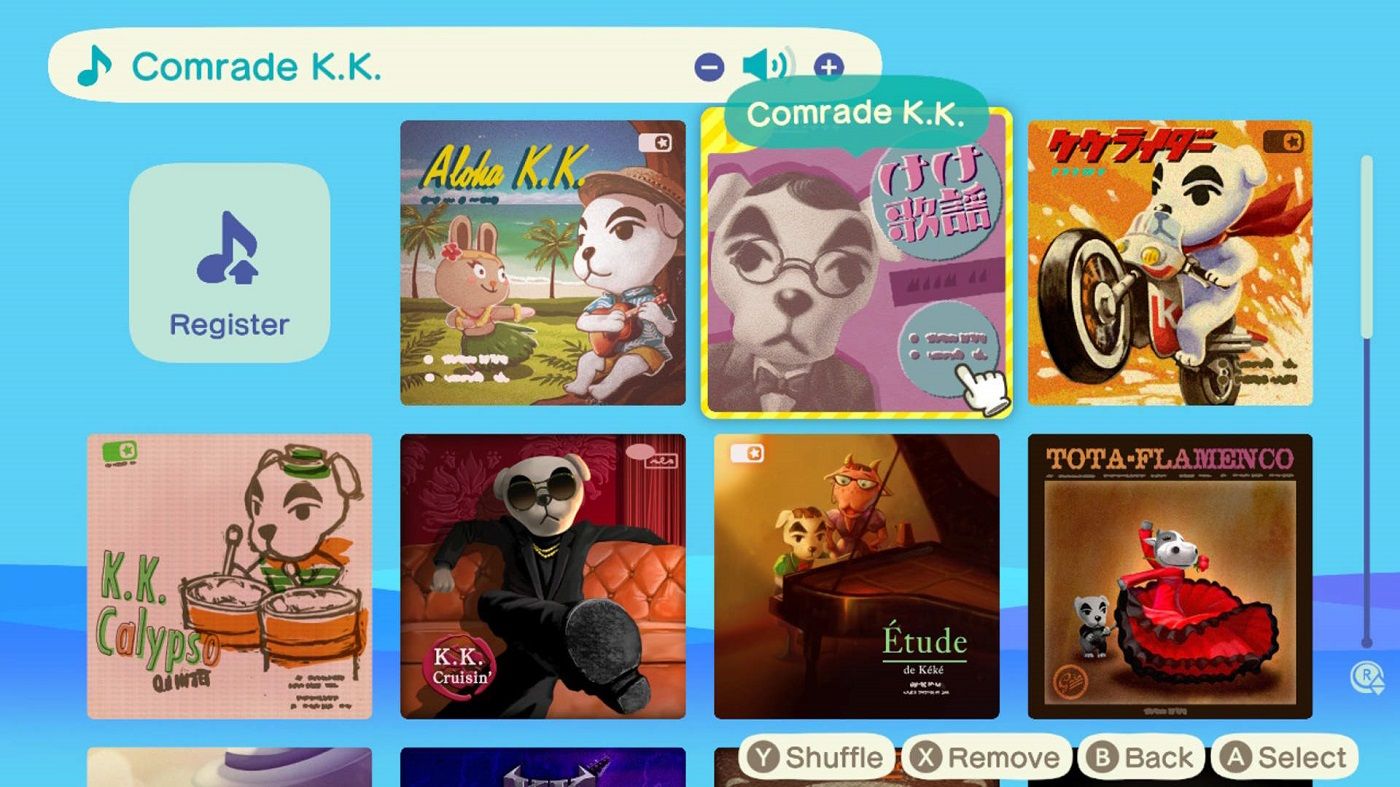 All of the songs listed below can randomly appear for sale in the shop or be ordered via the catalog unless otherwise indicated.

Next: How To Tell Fake And Real Art Apart In Animal Crossing: New Horizons 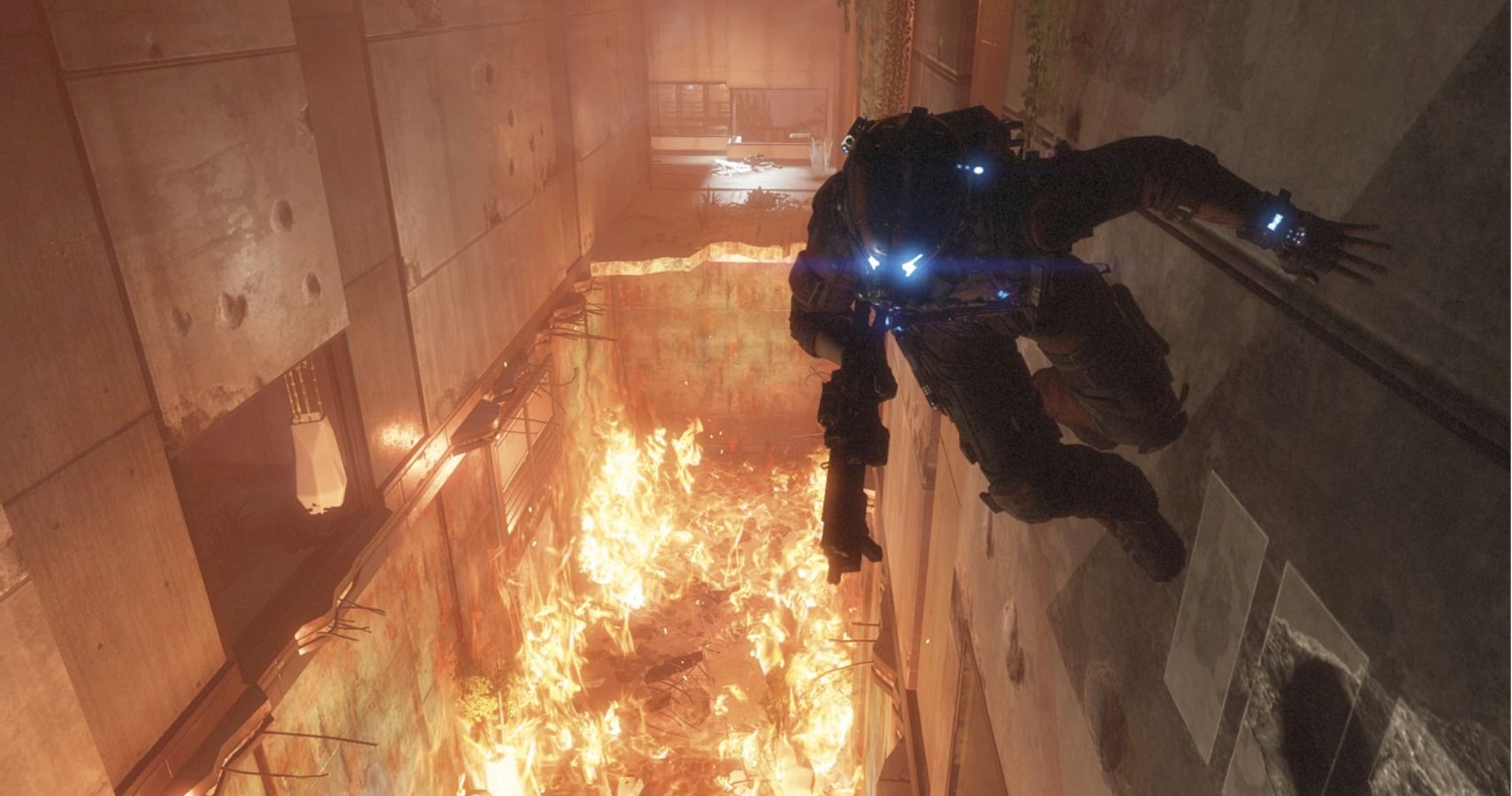