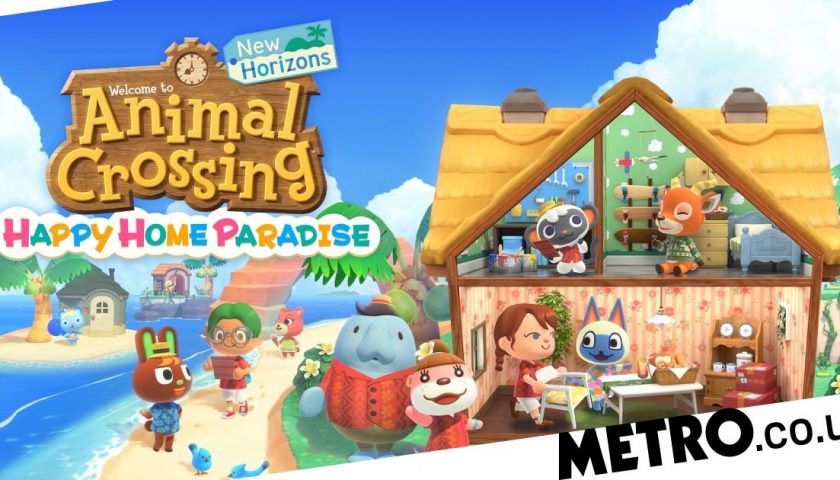 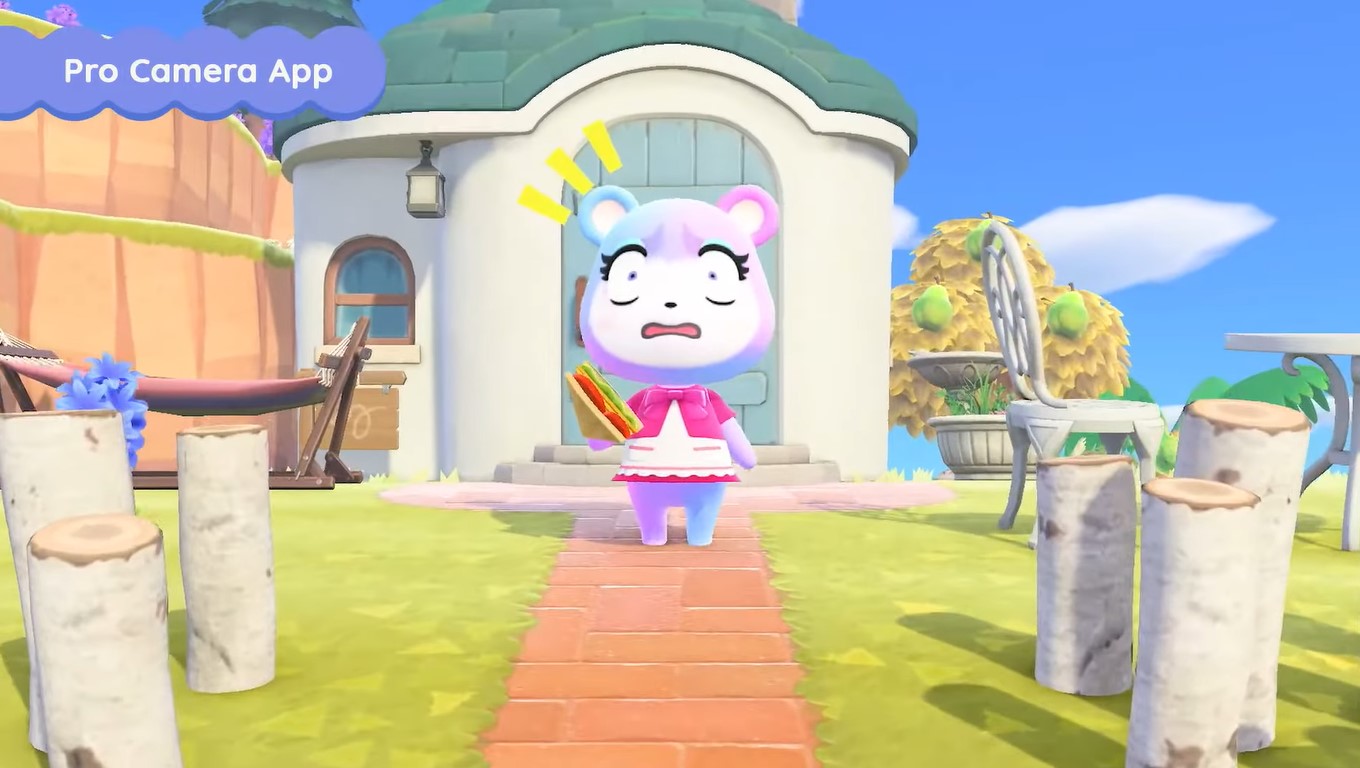 Even for Nintendo – and bearing in mind the problems created by the pandemic – the way they’ve handled updates for Animal Crossing: New Horizons has been completely bizarre.

There’s been no major new updates of any note all year and yet the one coming on November 5 is so big it almost feels like a full sequel. The new features were announced in a new Animal Crossing-only Nintendo Direct, which we strongly recommend any fan to watch below.

As a brief summary though it not only adds Brewster and his café but also Kapp’n and a new range of mysterious islands with unique flora, an expansion of Harv’s Island that works like a shopping plaza for all the visiting characters – including returning ones that haven’t been in New Horizons before.

There’s also a group stretching option that works as a keep fit mini-game using motion controls, more exterior options for your homes, and the ability to cook DIY recipes and grow a wider range of vegetables.

What’s clearly going to be one of the most popular features though is what amounts to a first person view for the whole game. Technically it’s a new option for using your camera but the clips show you wandering around however you want – even though you probably can’t turn round to view things from the other direction.

So, basically, rather than having lots of little updates Nintendo has been saving up for one massive one, although just add to the oddness they revealed that this will be the last major free content update… before announcing the first paid-for DLC.

Happy Home Paradise costs £24.99 and is clearly inspired by 3DS spin-off game Happy Home Designer. The DLC seems much more interesting than the original game though, with a whole archipelago of new islands where your job is to create the dream home of your animal clients.

What’s most appealing is that this includes much more robust customisation options, including partition walls, pillars, counters with different heights and the ability to use the top-down, Sims style, customisation interface outside.

You can also design the facilities on the islands, including things like schools, restaurants, and hospitals but the best news is that the same home decoration options and items can be used back at your home island too.

Happy Home Paradise will also be released on November 5 and after a year of almost nothing will suddenly provide almost too many new features for Animal Crossing fans to deal with.

As if that isn’t enough, Series 5 of the Animal Crossing amiibo cars will also be released on the same day and Nintendo will be promoting the updates alongside the recently announced Expansion Pack for Nintendo Switch Online.

Happy Home Paradise will be free to Expansion Pack subscribers but the bad news is the Expansion Pack itself will cost an extra £18 a year, even though – at the moment at least – all you get for that is a range of N64 and Mega Drive games.