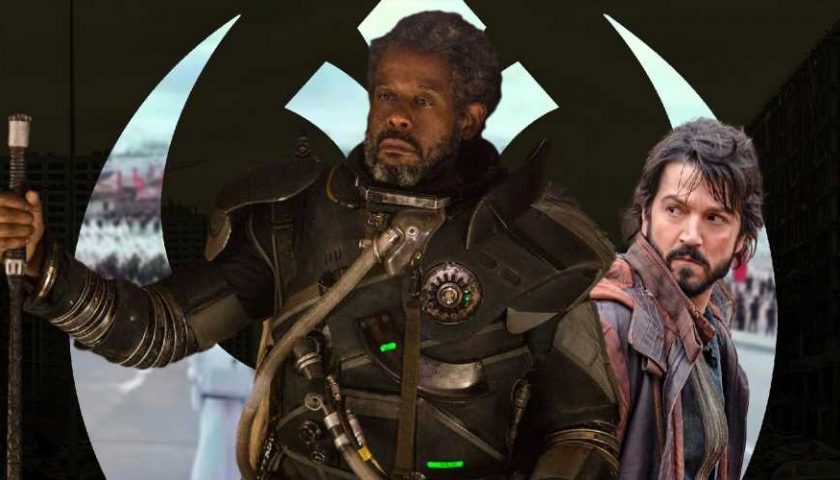 This article contains minor spoilers for the most recent episode of Andor, Narkina 5.

As Saw Gerrera, the guerilla leader played by Forest Whitaker, made his live-action TV debut on the Narkina 5 episode of Andor, the looming specter of the Empire couldn't prevent him from seeing enemies all around him.

Stellan Skarsgård's Luthen Rael flies to Segra Milo to visit him, bringing the offer of weapons. But Gerrera spends most of the conversation complaining that other rebel factions don't see the light. When Gerrera encourages Luthen to stop working exclusively behind-the-scenes, Luthen asks, "Aren't you tired of fighting with people who agree with you?"

That remark might seem like a verbal smoke bomb, at first; like Luthen is attempting to paint Saw as disagreeable to distract from his own lack of obvious action. But, as the conversation progresses, Gerrera proves him correct. Luthen has brought weapons for the war effort and, in exchange, all he wants is for Gerrera to meet with another rebel, Anto Kreegyr. Gerrera dismisses the man as, "Slow! And stupid!" He would rather pay Luthen outright than consider working with someone who is tackling the Empire from a slightly different angle. "I'm not gonna put my people at risk," he says, "for someone else." 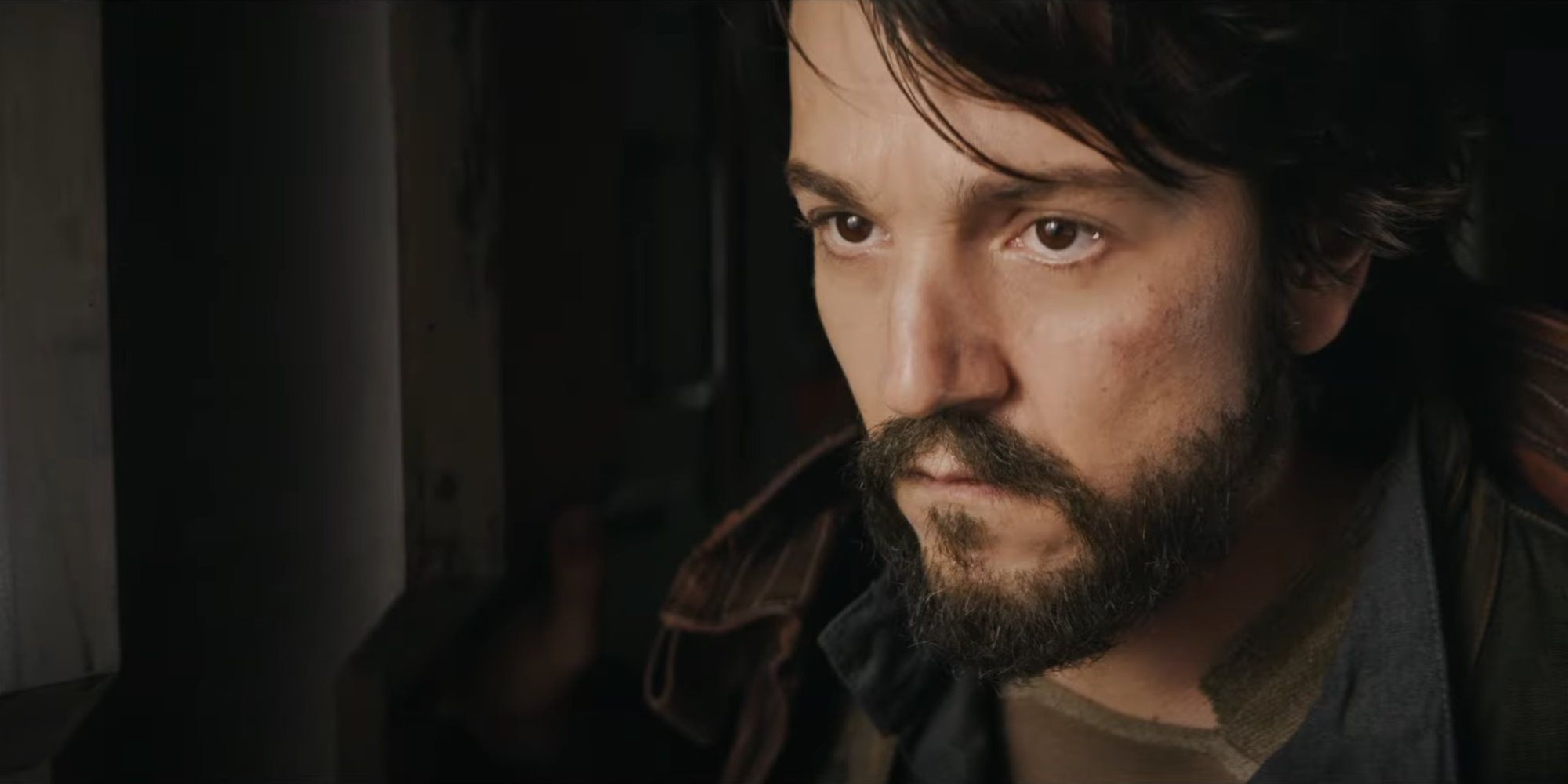 When Luthen presses, Gerrera lists the other rebel factions, as if stating their names is enough to disqualify them.

"Kreegyr's a separatist. Maya Pei's a neo-Republican. The Ghorman front. The Partisan alliance? Sectorists. Human cultists? Galaxy partitionists. They're lost! All of them, lost! Lost!" Then, most tellingly, "I am the only one with clarity of purpose."

That sort of sectarianism is not new. It reminds me of the kind I saw in church growing up. Our Church of Christ couldn't worship with the Church of Christ across town because they used instrumental music and we sang acapella. I remember a friend telling me, at one point, about a church that split because they couldn't decide if people should be baptized forward or backward. The church I attended growing up split when I was too young to understand what was going on. To grow up in Protestantism is to grow up understanding how infinitesimally small and petty a life-altering disagreement can be. 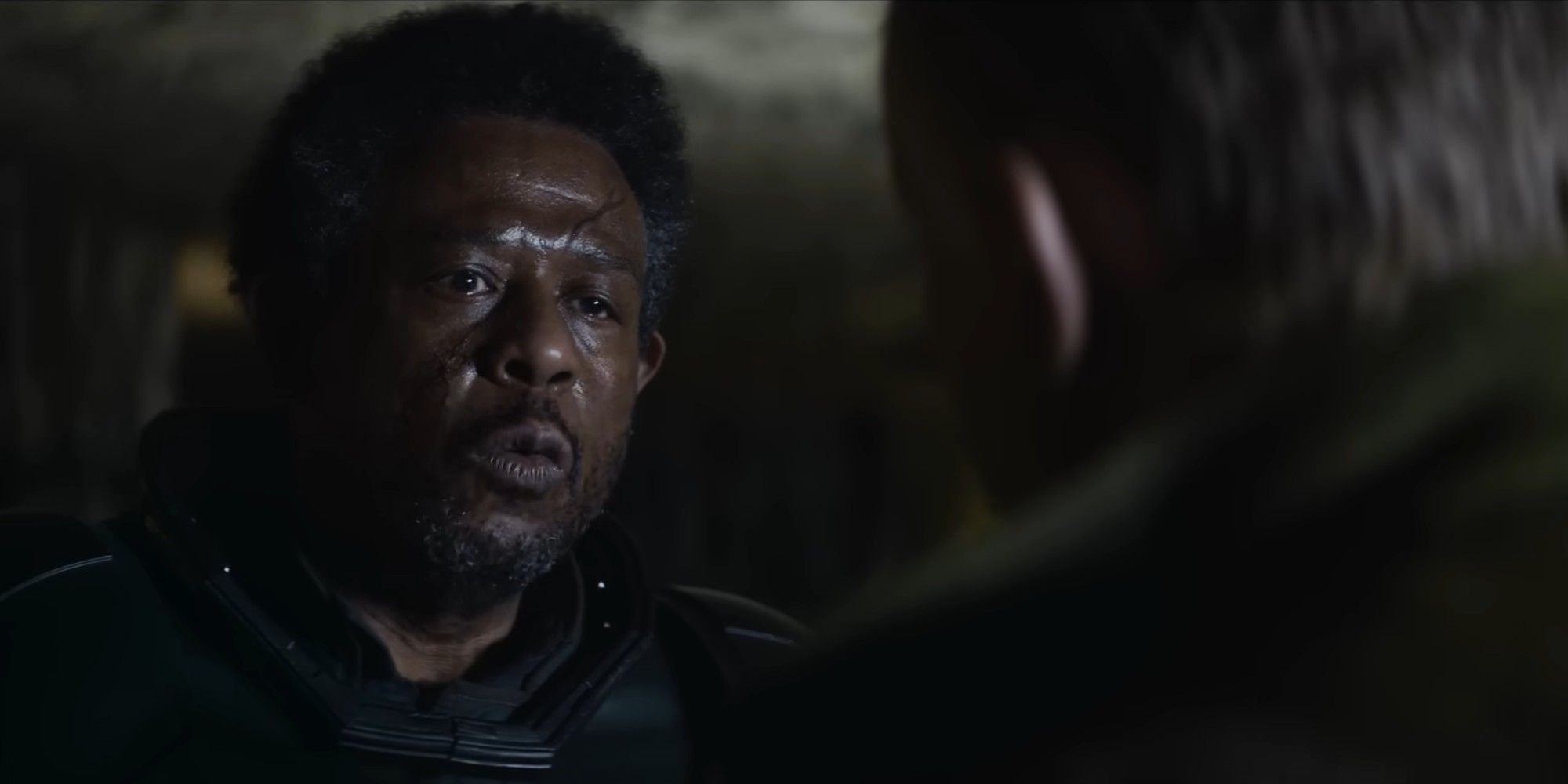 This kind of factionalism has affected the Christian church for as long as there has been a Christian church. In 1 Corinthians, the apostle Paul addressed a similar impulse among early Christians. "For when one says, 'I follow Paul,' and another, 'I follow Apollos,' are you not mere human beings? What, after all, is Apollos? And what is Paul? Only servants, through whom you came to believe — as the Lord has assigned to each his task. I planted the seed, Apollos watered it, but God has been making it grow." In both religious and political spaces, there has always been a compulsion to elevate certain leaders and methods to the exclusion of other members of the same cause.

As recently as last week, that same response was on display in the Pandora's box of Internet discourse that spiraled out in response to two young climate activists tossing tomato soup on a Van Gogh painting (which was safely protected by a barrier of glass). Many people who said that they shared the activists' concerns, went out of their way to condemn the protest — which generated days of conversation about the climate crisis — because it wasn't carried out in exactly the way they would prefer.

Unlike a lot of keyboard warriors, Saw Gererra is actually in the shit. When we see him, he's doing the work, hoping that Luthen can get him supplies so that he can continue to do so. But, he's also too bogged down in his inability to embrace others who want to fight the Empire in different ways.

As Luthen seems to be warning, you can't beat an opponent like the Empire if you see would-be allies as enemies. When Gererra asks Luthen to define himself, Luthen opts for self-deprecation in the face of the overwhelming odds they face. "I'm a coward," he says. "I'm a man who's terrified the Empire's power will grow beyond the point where we can do anything to stop it. I'm the one who says, 'We die with nothing if we can't put aside our petty differences.'"

"Petty?" Gerrera spits. Nothing is as offensive to him as the idea that the lines he obsessively draws in the sand could be erased or crossed so easily. 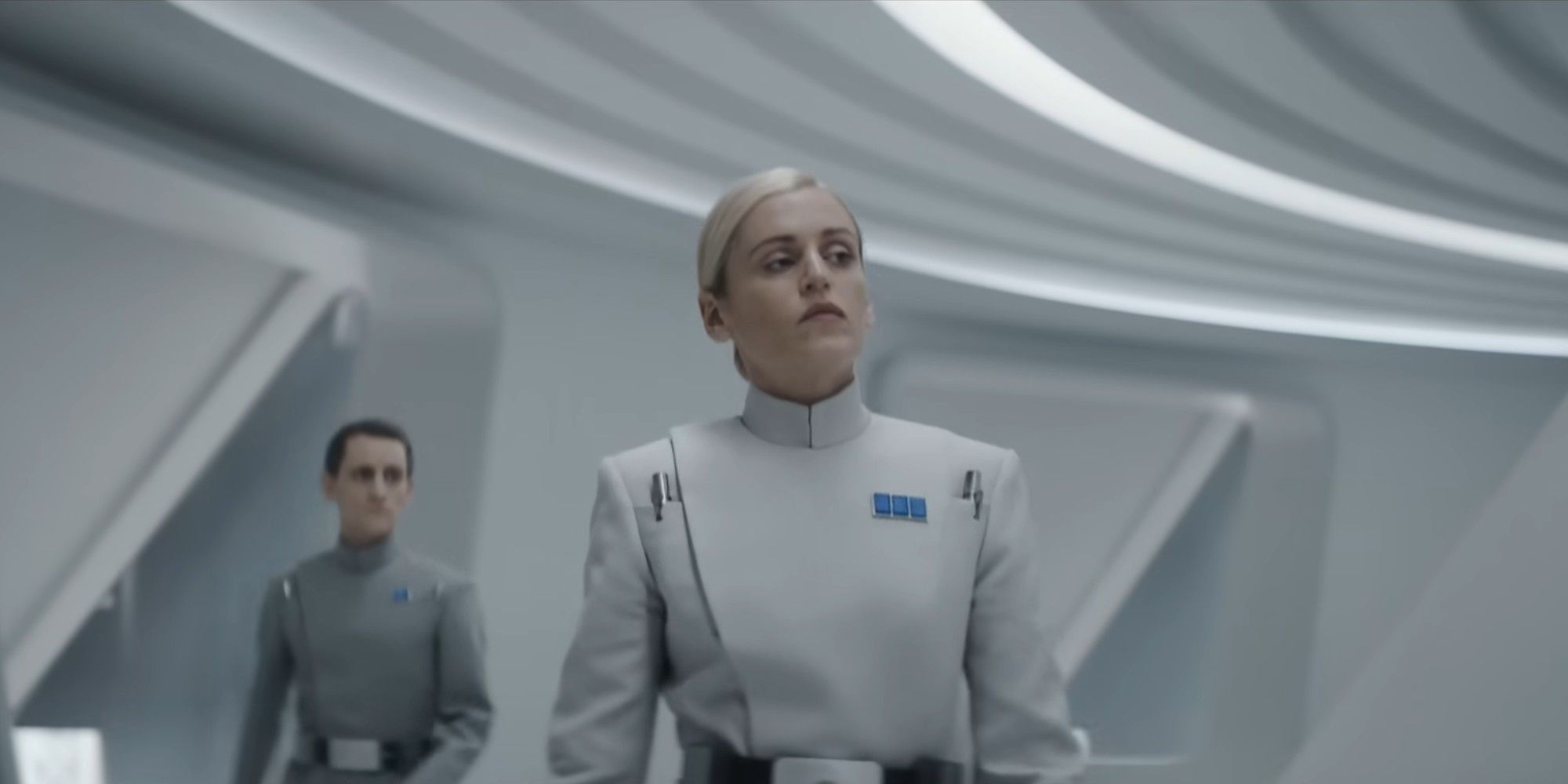 The portrayal of Gererra here is markedly different from the way other Disney properties have characterized radicals in the past. The MCU has taken the "Their cause is just, but they're going about it the wrong way" tack repeatedly, first with Killmonger in Black Panther and, again, with Karli Morgenthau in The Falcon and the Winter Soldier. So, it's refreshing to see Tony Gilroy and the Andor team reject that premise. Fighting fascism, by whatever means are necessary, is correct. Getting bogged down in minute ideological differences will not result in victory. That's especially true when the enemy is as monolithically powerful and uniformly intent on your destruction as the Empire.

Of course, ideas matter. Often when people argue in favor of a "big tent," they are using welcoming language to paper over the groups who are necessarily left out when everyone else is welcome. If anti-Semites or transphobes are welcome on the left, then the people they seek to exclude are not. But, most issues that a political movement faces don't rise to that level. And a Death Star looming overhead can reveal petty squabbles for what they really are.