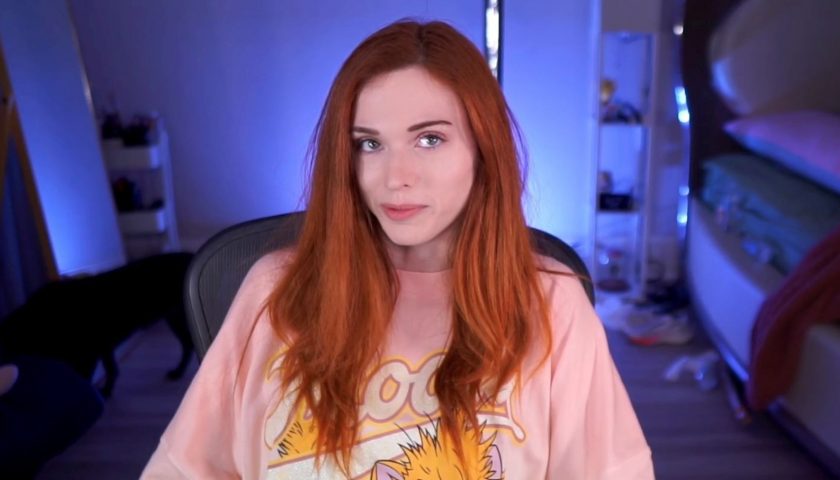 The popular streamer Amouranth surprised fans and followers earlier today by noting that for the first time ever, the content creator produced “more Overwatch than hot tub” videos, adding that “life is better” following this recent shift in terms of production practices. Amouranth took back control of her brand back in October after a high profile falling out with her husband and former business partner.

“90 days ago, I was doing 50 percent or more hot tub, now it’s like sub 10 percent,” Amouranth posted on Twitter in reference to accusations that her content has remained largely the same over the course of the past couple of months. “But a few choice clips I guess is all that matters. I played more Overwatch than I did hot tub. That’s never happened.”

In response to a user on the same social media platform who commented about how the “rebrand worked out,” Amouranth said the matter was “not about rebrand, I literally don’t care. I get to do what I want and I still make seven figure money a month. Life is better.”

This comes in the wake of news that Amouranth would be taking an indefinite break from streaming following the recent controversy surrounding the allegations of abuse on the part of her husband. “Taking a break, not sure when I’ll be back,” Amouranth posted on Twitter at the time. The content creator previously revealed that she had been "wanting to tell" her fans and followers that she was in fact married, but remarked that her husband rejected the idea, claiming the information would "ruin the business model.”

The streamer came back into the spotlight shortly after the incident in question, remarking that she had separated from her husband, taken control of their shared bank account, and accepted legal advice. "As for the husband situation, as some of you probably saw the other night, he called me during a stream and I disappeared for like two hours,” Amouranth explained. “Then I finally unmuted about an hour and a half into the call and I apologize if that was hard to watch for people. I didn't really know what else to do.”

Amouranth returned to her normal streaming schedule after “cleaning house” at her agency earlier this month. According to the content creator, the incident with her husband has been little more than a minor upset to her otherwise highly successful career.