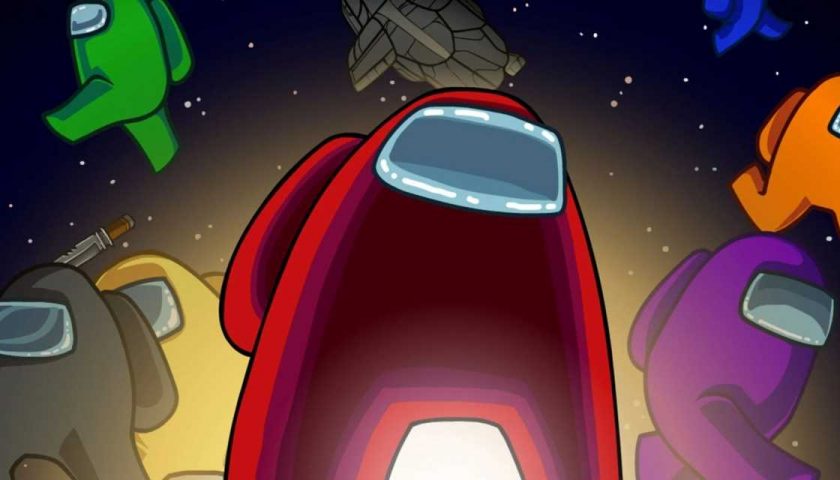 In what looks like a suspicious case Among Us has not been operating as per usual. The popular game is currently offline and has been for most of this weekend as servers are down (via Eurogamer).

The developer Innersloth confirmed the issue on social media that "servers are still down" while it tries to fix the problem. To complicate matters, it appears that the game's servers in North America and Europe have been targeted by DDoS attacks.

The Among Us official account announced on Twitter, "we have a sabotage going on lol," when the attack began. "NA and EU servers are getting DDoS'd

service will be offline while the team works on fixing it, but might take a bit, hang tight!!!!! sorry!!!"

They were not best pleased with this DDoS attack: "someone really had to DDoS us at the end of my work day??? Smh???? it's 5pm i wanted to nap this is so rude".

A distributed denial-of-service (DDoS) attack attempts to flood the bandwidth or resources of a server, in a malicious attempt to disrupt the normal traffic of that targeted server or network.

At the time of writing, the Among Us official Twitter account still had "servers down" in its name. "Sorry 🙁 we've been working all day on it, and it seems like some servers are stabilising but still holding off on an official announcement until it looks good", the developer explained.

Meanwhile, the official social media channel continues to make jokes and engage fans, complaining that they are not getting enough croissants and that they had to work on a Saturday. One user said: "Among us the only professional company to get hacked and then go "lol we've been sabotaged", to which the Among Us guys replied "reject professionalism embrace giving up". Words to live by, Amongus!