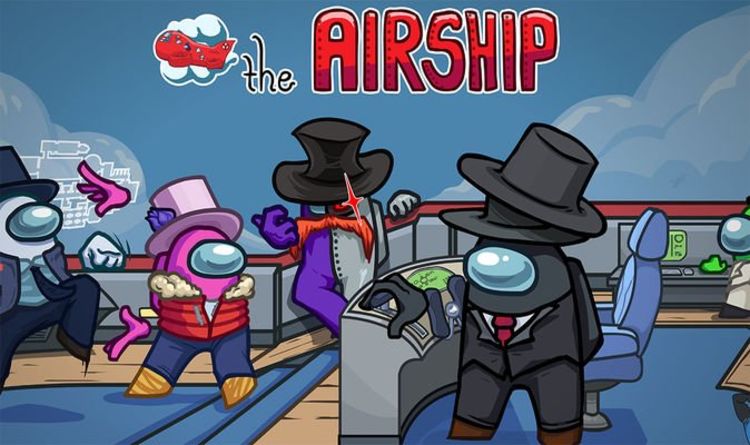 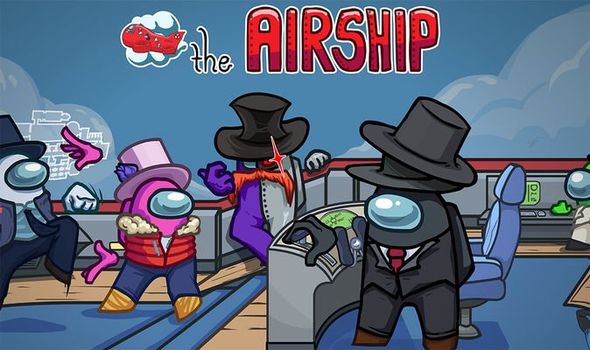 Among Us fans are counting down to the release of the brand new Airship map update.

Announced back at The Game Awards in December, the brand new Among Us map has a March 31 release date.

There’s no official launch time, although developer InnerSloth has confirmed that it will be available during work hours in the Pacific Time Zone.

“PST, but during the work day for us! we need to be ready,” reads an Innersloth tweet.

Based on the time difference, UK fans can expect the update at any point after 5pm BST (which is 9am PST for fans in the US).

Perhaps best of all, however, is that the Airship map will be free to all players on every platform. This includes PC, Android, iOS and Nintendo Switch.

The Airship map will be accompanied by a big new update, which adds new tasks, free hats and lots more.

“This free update will have all new tasks, the ability to pick the room you start in, ladders, a basic account system for moderation and… more?! (Some new free hats as thanks for being so patient with us perhaps?!)”

The moderation and accounts system is part of the reason why launching the Airship map has taken so long.

According to Innersloth, the moderation system has been a top priority, although there were countless issues to consider before launch.

“A proper moderation system is one that is extremely difficult and time consuming,” the company explains.

“It is not as easy as just having a “report” button and having an algorithm ban someone after a certain number of reports. There is a lot to consider.”

“Because of these considerations (and more!), accounts ended up taking longer than expected.

“It MIGHT’VE been possible to launch The Airship before accounts, but we didn’t want to do that. It would be wrong to launch the new map, get all hyped, and pretend like there were no issues with toxicity. So these two things needed to launch together.”

A social deduction game, Among Us tasks players with discovering the imposter among a crew of astronauts.

“Play with 4-10 player online or via local WiFi as you attempt to prepare your spaceship for departure, but beware as one or more random players among the Crew are Impostors bent on killing everyone!”