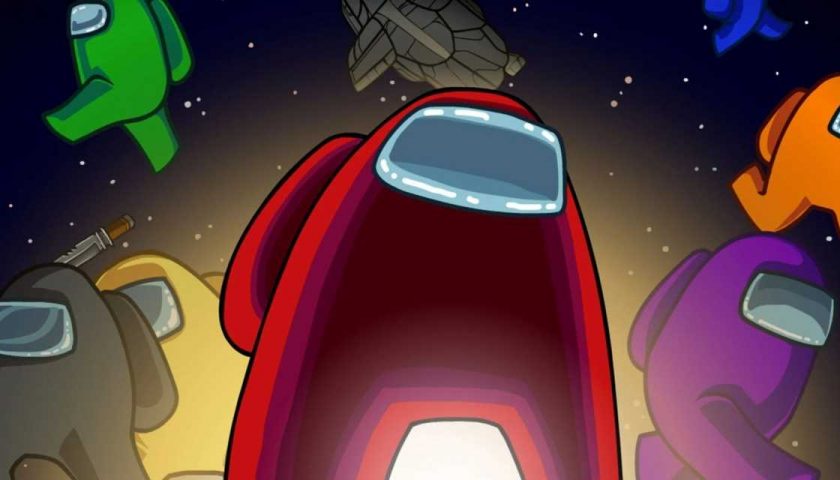 It seems the people who write the questions for Jeopardy have a video game fan among them. Every now and then, the game show features a question based on a popular game; this time it was InnerSloth's Among Us that made it (thanks, PC Gamer). Thankfully, the question wasn't all that tough, you didn't have to have played the game to know the answer as long as you paid attention to some memes.

Of course, according to the rules of Jeopardy, you are given an answer for which you have to guess the right question. In this case, the question was,"Slang adjective for someone you think is not what they seem, especially if they might be in the impostor game Among Us". This was an easy one, and thankfully contestant Mattea got it right with "What is 'sus?"

Sus may seem like a relatively new word that you hear only from zoomers, but as Inverse points out, it's quite the contrary. "The shortening of suspicious to “sus” first took place in England and Wales as far back as the 1930s as police jargon. Instead of using it as a descriptor, like “that person is sus,” British cops would use the abbreviation to refer to the discovery of crucial evidence or information as having “sussed something out” or going on an investigation as “sussing out a situation or person.”

Previous games to feature on Jeopardy include Portal and The Last of Us Part 2. Portal was referenced in an episode last year, where a set of Double Jeopardy categories were named after things in the game. The category “Strange Bedfellows” was a reference to the chapter in Portal 2 where Glados got installed on a potato. “You Can't Have Just One” referred to the portals themselves, where they always come in pairs, and of course, “The Cake Is A Lie” was a category where everything had to do with the word “cake”.

As for The Last of Us Part 2, a fairly simple answer read "The long-awaited upcoming sequel to this PlayStation game revisits Ellie and Joel after a cross country trek filled with zombies".