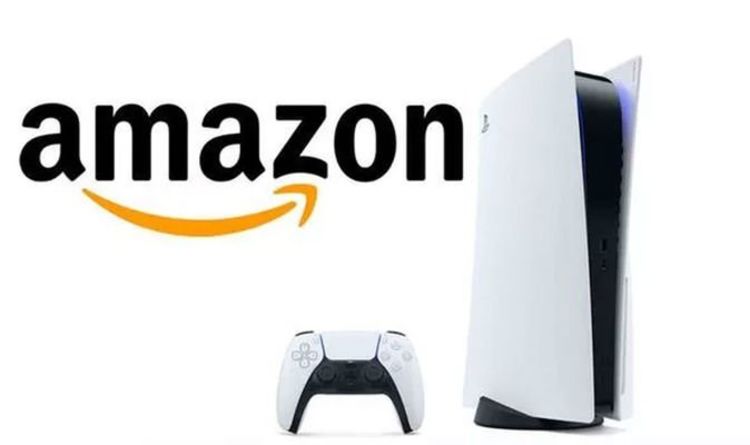 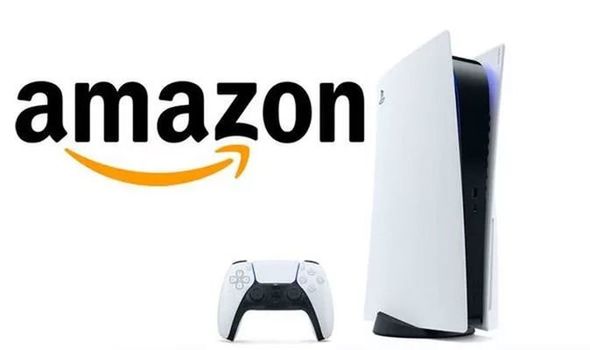 Amazon UK hasn’t been keeping up with other stores in recent weeks, but gamers are hopeful that there will be another PS5 restock very soon.

This isn’t based on any insider tips, but from those keeping an eye on recent store changes across a host of UK retailers.

Gamers say that a new Playstation 5 option has been added to the Amazon product page, meaning something could be coming soon.

And this week just saw Amazon refresh its Xbox Series S stock, so something from Sony could be planned before the end of March.

This remains a prediction for now, and it could be a week before the next official stock drop from the internet giant.

As of right now, Amazon is not on the list of retailers expected to restock the PS5 this week.

Argos is not expected to be an option either, while Currys announced a different programme for selling next-gen consoles based around brick and mortar stores.

According to the PS5 Instant Twitter, the next PS5 stock drops will be from Very and AO, both of which are expected in the coming days.

John Lewis was another store that was expecting a drop this week but there have been no updates since the original posts.

So gamers might be limited to just a few chances this week, followed by a big stock drop at the end of the month.

A message from PS5 Instant adds: “Just to clear this up, Argos isn’t releasing stock this week so stop staying up – these are rumours.

“Still waiting on AO and Very to release stock. After which we’ll be waiting for the next shipment near the end of March.”

An earlier message revealed: “John Lewis planned drop next week, very early morning to prevent their site crashing. Very, Currys and AO have been updating their PS5 pages in anticipation for next week.”

Meanwhile, the Currys PS5 Priority Pass was announced this week and will make it possible to register your interest in buying a next-gen console.

It gives individuals the chance to buy a PS5 console after being selected by random, with emails sent to successful applicants.

The Priority Pass is only valid for around 72-hours and Currys has not confirmed when they might start the promotion.

However, interested consumers can sign up now and will be informed via email if they have been selected.

“Register for a PS5 Priority Pass for a chance to buy a PS5 at one of our selected stores. Strictly one entry per person. We’ll let you know as soon as we get stock and are allowed to open up safely.”

Here’s what you need to do to apply for your Priority Pass:

1. Fill out your details below and wait for us to get in touch.

2. We’ll select lucky entrants at random and email a Priority Pass to them. This will contain a unique PS5 buying code, along with details of the local Currys PC World store to buy the PS5 from.