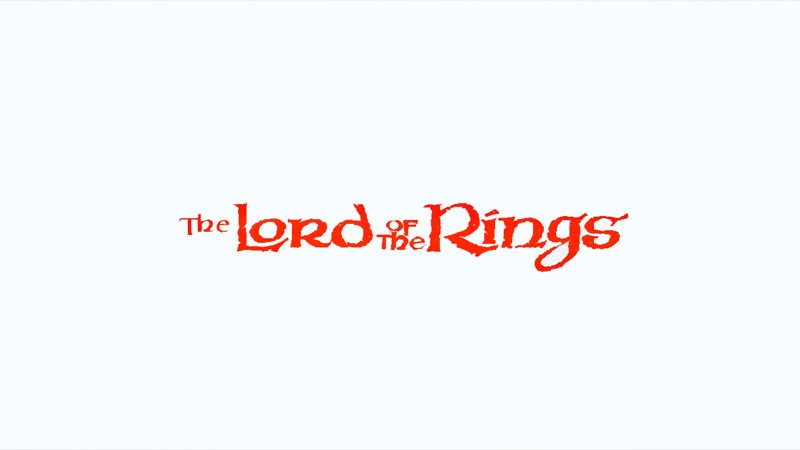 Amazon Game Studios is working on a new MMO game set in J.R.R. Tolkien’s Middle-earth. The game, which currently doesn’t have a name, takes place in The Lord of the Rings trilogy’s literary world and is unrelated to the films and upcoming Amazon Prime series.

The project is being jointly developed by Amazon Game Studios and Hong Kong-based Leyou Technologies Holdings Limited, a company that owns several studios, including Warframe developer Digital Extremes. Leyou will publish the free-to-play title in China, while Amazon will publish it on console and PC across the rest of the globe.

According to a statement, Leyou will leverage its experience in free-to-play, live-service games in the project, while Amazon brings its team of MMO developers – including the team that is working on its own title, The New World.

There aren’t any additional details at this time, including a release window or formal title for the game. We’ll keep you updated as we learn more in the coming months.