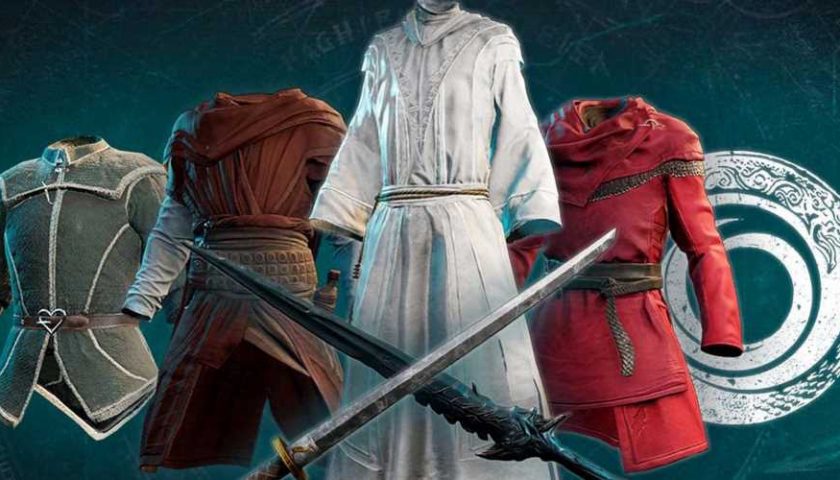 It’s a great thing when your parent company not only produces New World but also has a classic high-fantasy series airing as a live-action TV show on Amazon Prime. I of course refer to Wheel of Time, the 14-book epic penned by Robert Jordan and that premiered on Amazon’s streaming service last month.

Starting December 24 and running until January 11, New World will host a Wheel of Time crossover event. That just so happens to be the same day as the season finale, and what better way to celebrate the end of a great TV show than by watching Twitch streamers play New World?

The event revolves around a series of Twitch drops that'll be Wheel of Time-themed. Amazon has revealed six items so far, including Tam's Blade, the Shadowspawn Blade, the Red Aja Cloak, the Children of the Light cloak, the Ouroboros Crest, Egwene's Cloak, and Nynaeve's Coat. However, they've promised "additional surprises" for the two-week event, so stay tuned for more.

The Wheel of Time crossover event also runs alongside New World's Winter Convergence holiday event. Snow has arrived in Aeternum and with it comes a festival of gift-giving. Players can earn Winter Tokens through repeatable quests and then turn those tokens into exclusive event cosmetics. There are also new weapons, armors, furnishings, consumables, and the "present gifting" emote.