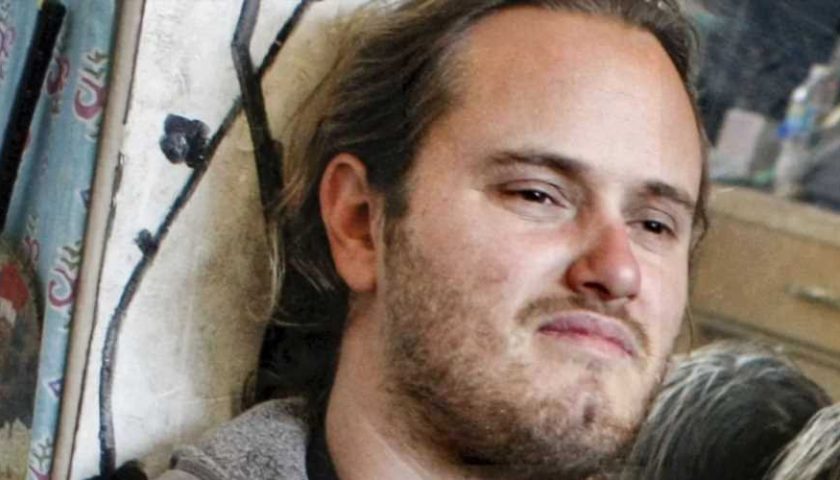 David DePape, the 42-year-old man who allegedly attacked Nancy Pelosi's husband, Paul Pelosi, has seemingly admitted to being radicalized by the alt-right through Gamergate. This comes from a now-deleted blog post that many outlets have attached to DePape, which mentions Gamergate alongside other misogynistic, transphobic, racist, and violent material.

The post in question was shared on August 23, and is part of a 15-year online footprint that has been linked to DePape. His apparent online activity shows a long history of sharing conspiracy theories and hatred against multiple groups in society, including the Pelosis' religion of Catholicism, which he claimed practises "human sacrifice". However, DePape's family has confirmed that a Facebook account reported by CNN also belonged to him, showing that his online activity ramped up after former president Donald Trump falsely claimed that the 2020 election was "stolen".

"How did I get into all this [?]" reads a post on a blog seemingly maintained by DePape. "Gamer gate it was gamer gate. So what is gamer gate? [sic]". The full post was only available to subscribers and has not been archived.

Elsewhere on the blog, which DePape suggests he started because of Gamergate, he complains about SJWs, feminism, Jewish people, Black people, and the LGBTQ+ community. Overall, the site almost exclusively hosts bigoted conspiracy theories, spreading fear and encouraging hatred against queer and Jewish people in particular.

DePape is currently in custody, charged with the attempted homicide of Paul Pelosi. Police are yet to provide a motivation for the attack, but it's being reported that he was specifically looking for Nancy Pelosi, who was not at home at the time of the attack.

This is not the first time Gamergate has bled into mainstream politics and even real-world violence. After the January 6 riots, it was reported that "key figures in Gamergate and Charlottesville stoked online fury ahead of the attempted coup." Gamergate was also linked to Trump's presidency in the first place, with many figures within the harassment campaign also supporting his campaign in 2016.