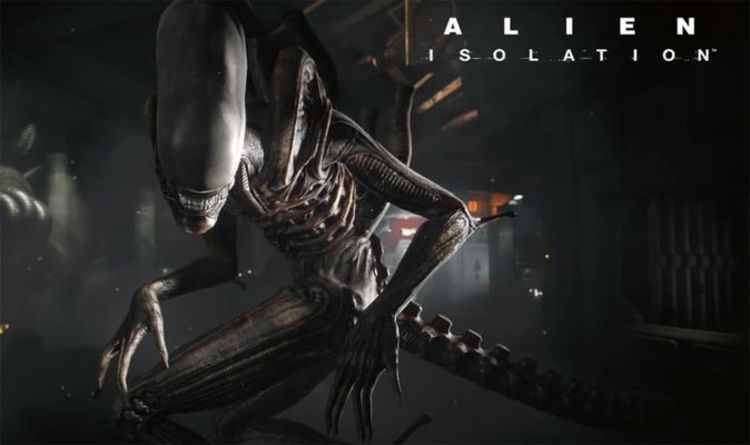 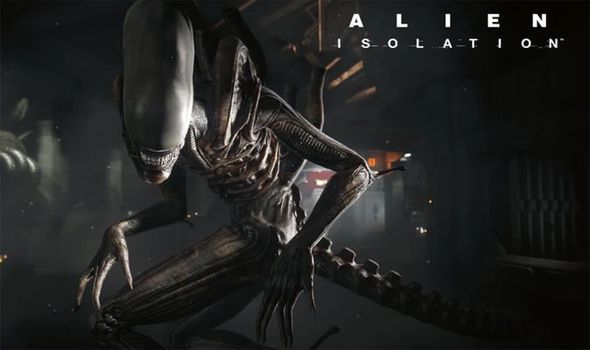 Alien Isolation is free to download from the Epic Games Store for the next week.

As long-time customers will be aware, Epic gives away at least one game for free each and every Thursday. It’s all part of Epic’s attempts to dethrone Steam at the top of the PC pile.

Alien Isolation is the latest blockbuster game to be given away for free, available from now until 4pm BST on April 29.

Alien Isolation is joined by Hand of Fate 2, which is available as a free download for the same period of time.

From April 29, Alien Isolation and Hand of Fate 2 will be replaced by Idle Champions of the Forgotten Realms.

In the meantime, Alien Isolation is the pick of the bunch, especially for fans of the original movie.

“When she left Earth, Ellen Ripley promised her daughter she would return home to celebrate her 11th birthday. She never made it,” reads the official description.

“Fifteen years later, Amanda Ripley learns that the flight recorder from her mother’s ship has been recovered. Amanda enters Sevastopol space station to finally solve the mystery of her mother’s disappearance, only to confront an unknown menace.

“Engage in a terrifying quest for survival as you navigate the labyrinthine Sevastopol station. Unprepared and under-equipped, you will need all your wits and daring to get out alive.”

While the game arguably outstays its welcome by the end, the atmosphere and tension certainly makes up for any shortcomings.

If you enjoy the Alien Isolation campaign, it’s worth investing in the Last Survivor DLC, which sees Sigourney Weaver reprise her role as Ellen Ripley.

Mixing board gaming and role-playing, the highly-rated Hand of Fate 2 is also worth checking out.

The dungeon-crawler challenges players to earn new cards and defeat enemies in a living board game.

“A new hero rises to challenge the Dealer in Hand of Fate 2!” the description explains.

Fans will be able to download another free game next week, when Idle Champions of the Forgotten Realms joins the line-up.

Anybody who downloads the game during its week as a freebie will unlock a whole host of free items, including various characters, and lots of chests, the latter of which contain equipment cards.