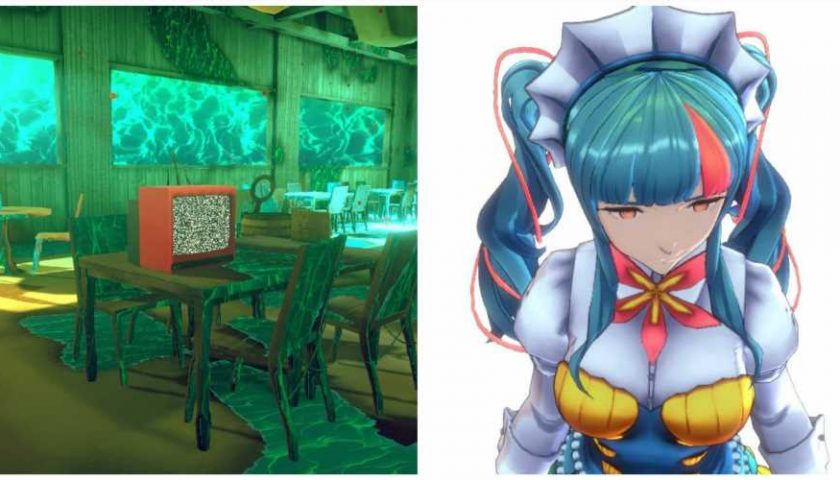 In the fifth and final chapter of Mizuki’s route in AI: The Somnium Files – Nirvana Initiative, you’ll need to dive into Amame’s Somnium for a second time. This somnium follows from the first time you entered Amame’s mind in Ryuki’s route, carrying over the knowledge and wisdom you gained from this previous section of the game.

For this reason, you’ll start the somnium with a selection of clues that you’ll need to utilize to unlock the mental locks and clear the somnium. This particular sequence has eight mental locks to conquer – the most of any somnium in the game. As the final somnium of the main story, this particular somnium also reveals many of the details crucial for solving the case and concluding the story’s many mysteries. 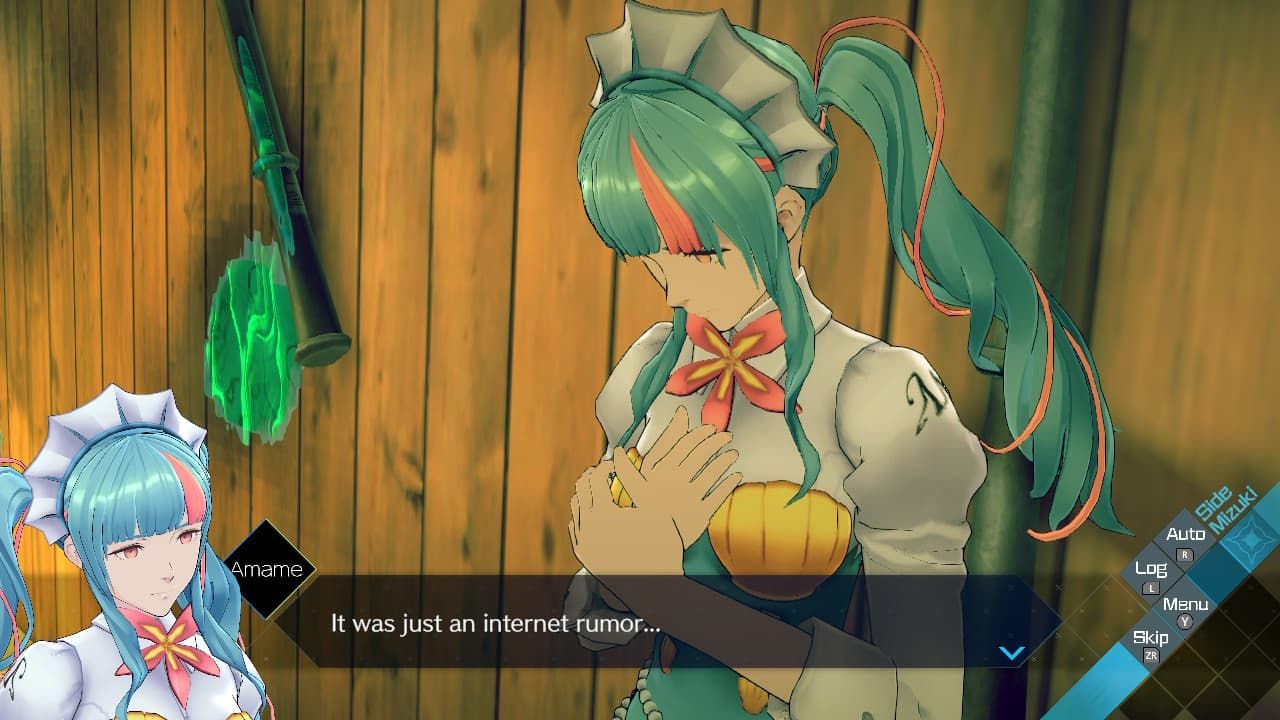 After being introduced to the dungeon, head over to Amame and choose the only option to talk to her. She’ll feign ignorance. After this, you’ll have the option to present a clue from your list. As Aiba instructs, you should choose the option “What Amame Said In Yesterday’s Psync”. 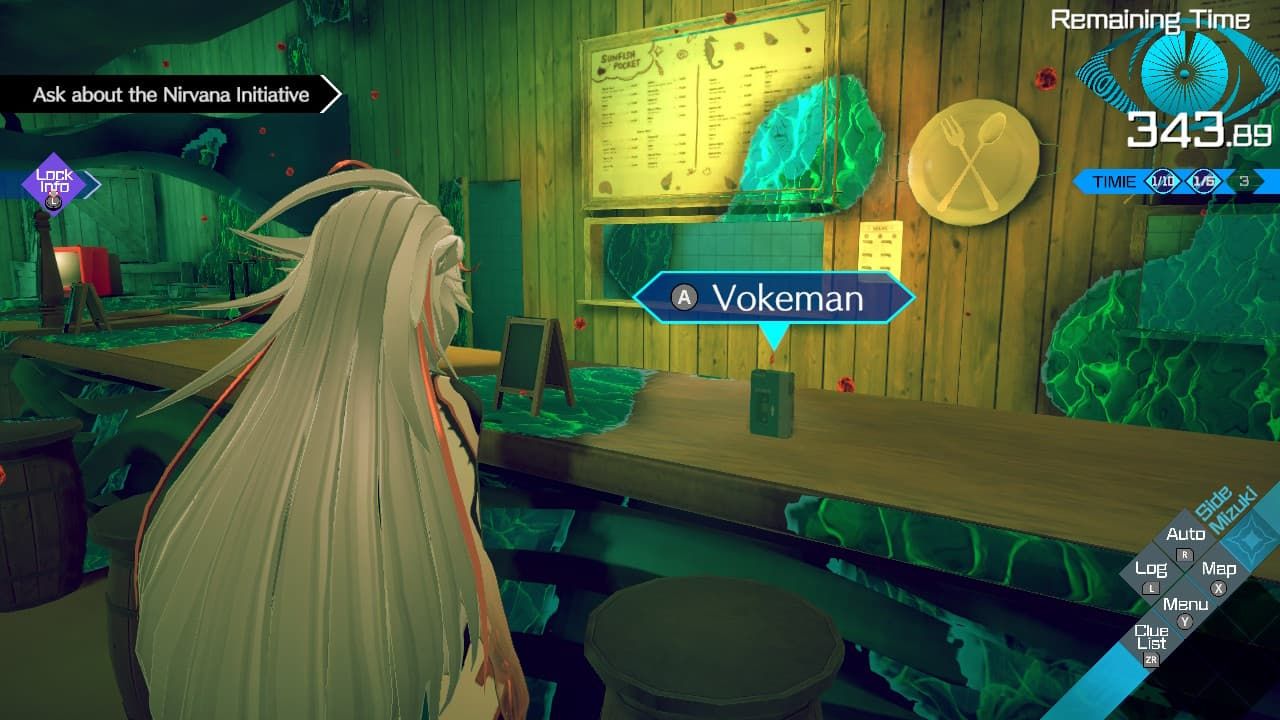 After failing to draw further information from them, you can explore the room you’re in for more clues. You’re looking for something to do with sound, so head to the ‘vokeman’ cassette tape player on the counter. Inspect it, and then Aiba will tell you to try presenting a clue to the vokemon. This will give you a new piece of evidence that you can use. 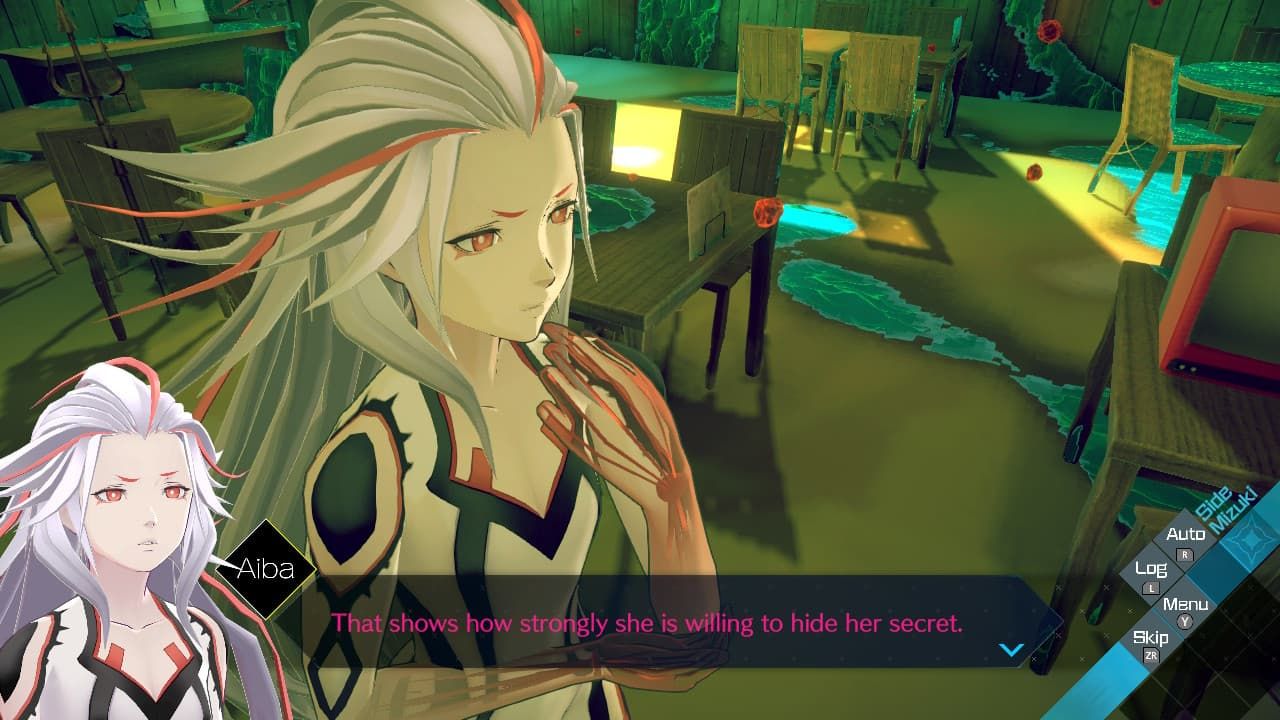 Head back to Amame and talk to them again. You can now present two clues at once: select “What Amame Said In Yesterday’s Psync” alongside the new clue you just obtained, which confirms how Amame learned about the Nirvana Initiative. This will unlock the first mental lock. 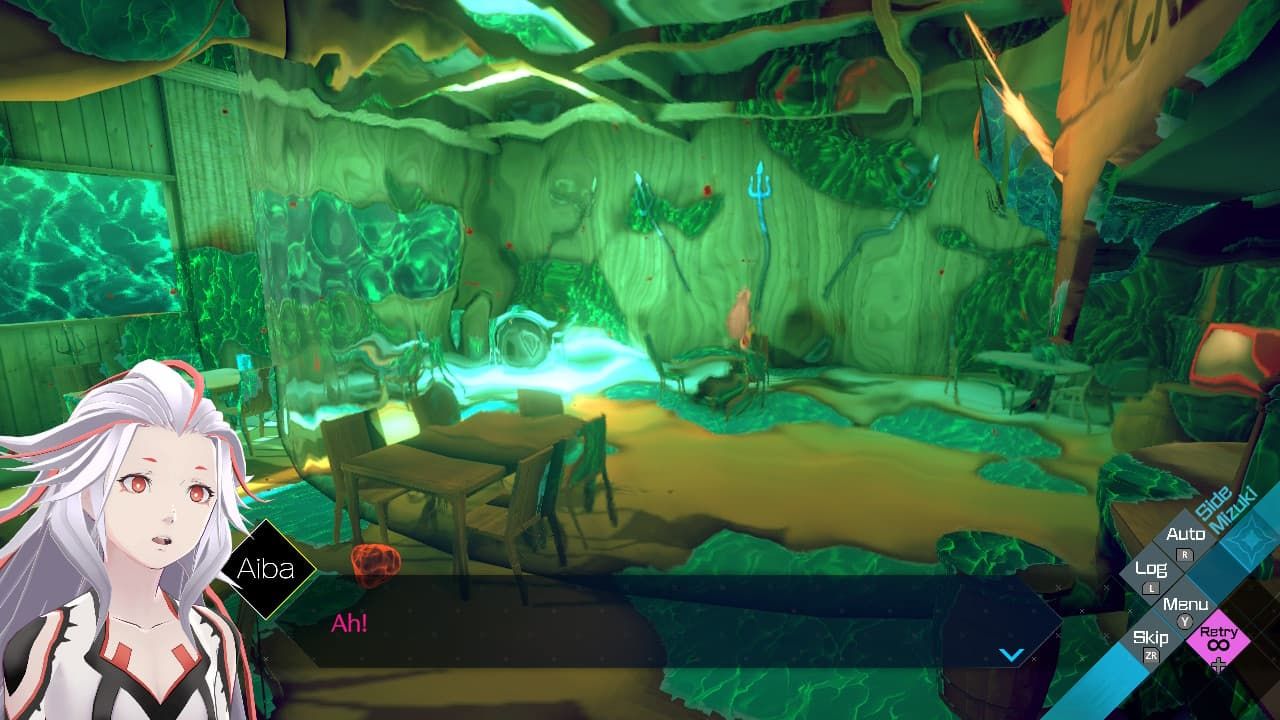 After confronting Amame with this evidence, she will create a strange type of barrier. We’ll need to look for more evidence in this new area, which needs to be related to the clues that are already in the clue list. 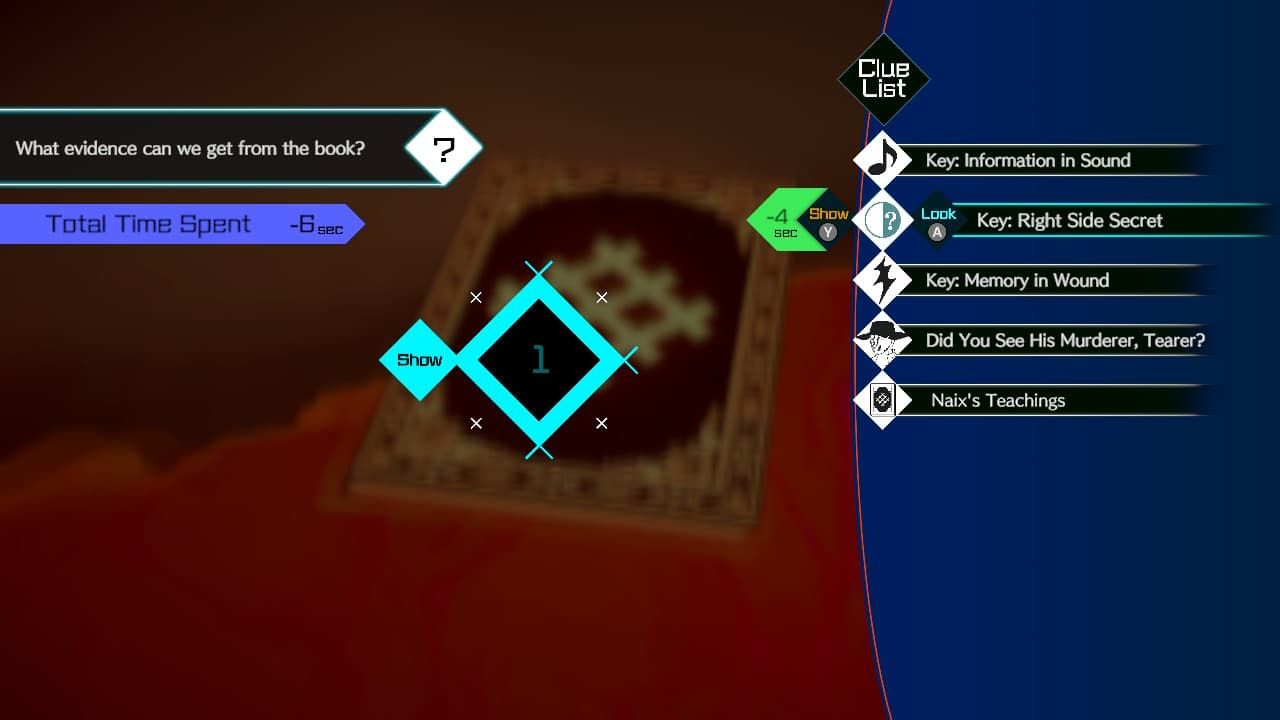 Move to the magazine fragments on the ground in the corner behind the table and inspect them. Choose the option to piece them together. After this, it will transform a book of Naix’s teachings. Now you can choose to present evidence to the book of Naix’s teachings, so choose the option “Right Side Secret”. It will now transform into a broken glass doll. 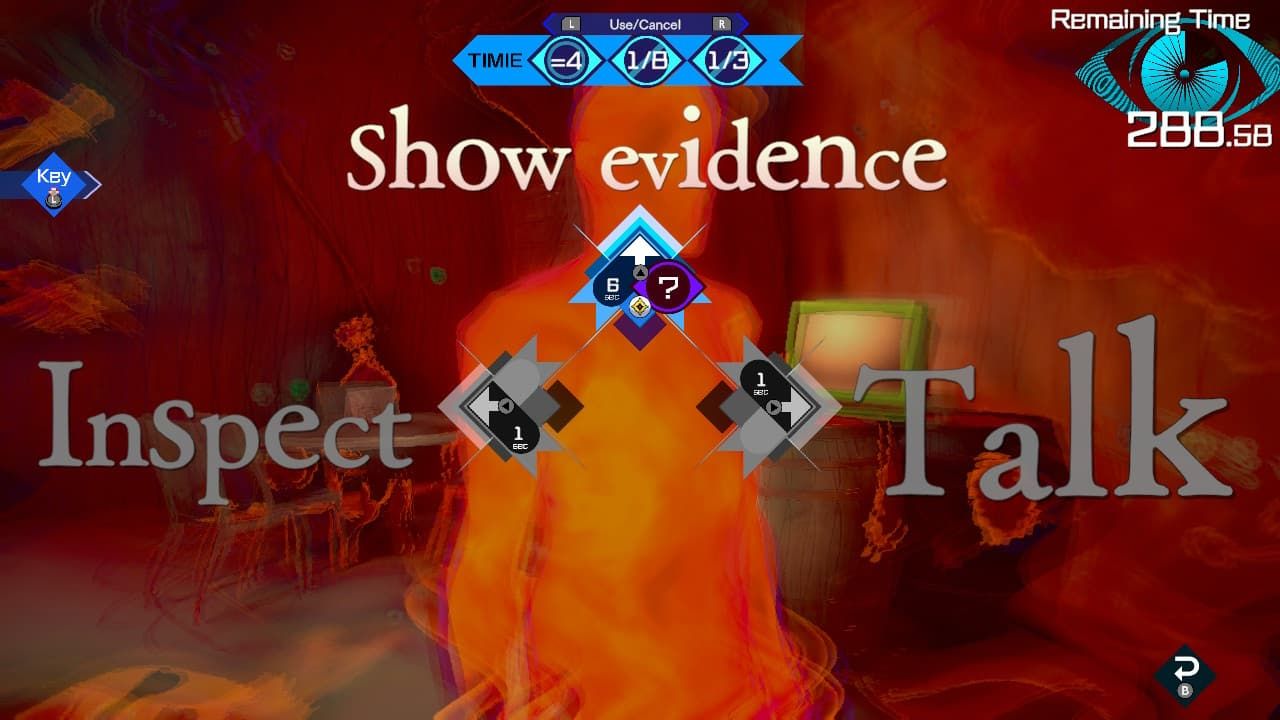 From here, you can head over to the orange figure standing near Amame. Choose the option to show them evidence, then select both “Naix’s Teachings” and “Broken Glass Doll”. After this, you’ll need to present these same two clues again in addition to the new clue: “Basement Code”. This will reveal Amame’s connection with Naix and unlock the second mental lock. 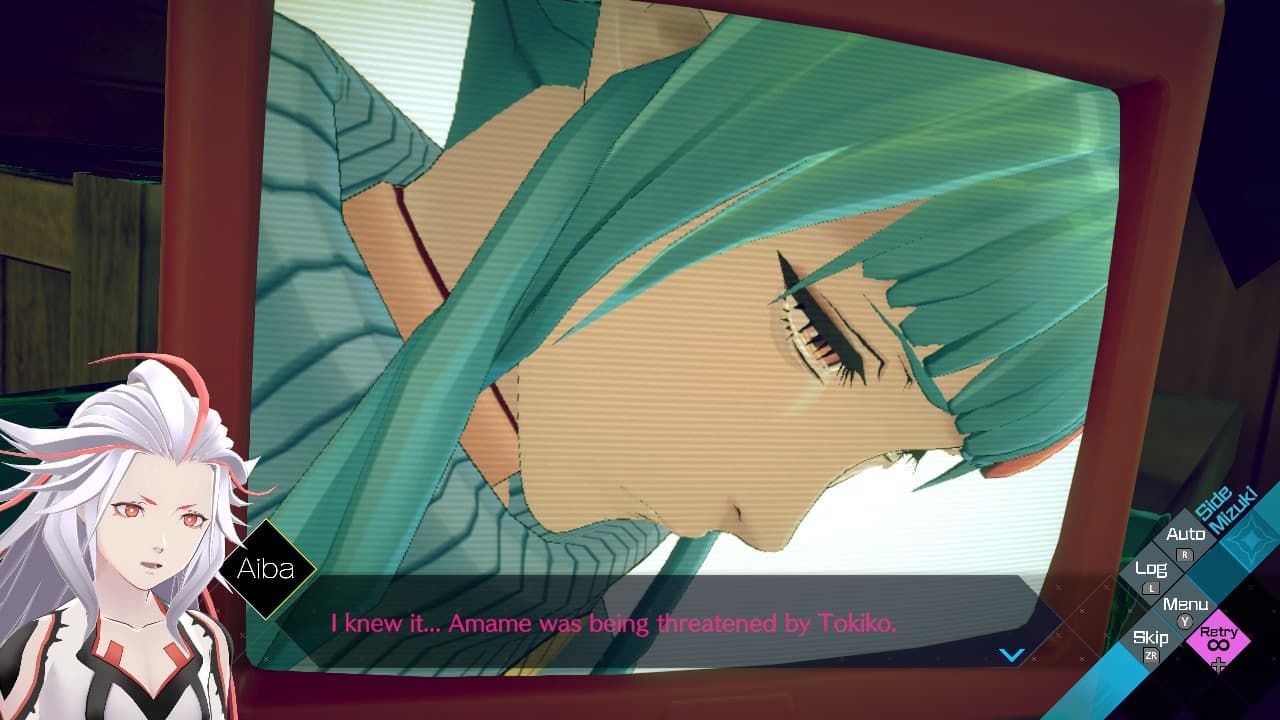 In another section of collecting evidence, move forward to the body bag and interact with it. Choose the option to show evidence, then select “Did You See His Murderer, Tearer?” to obtain new evidence. 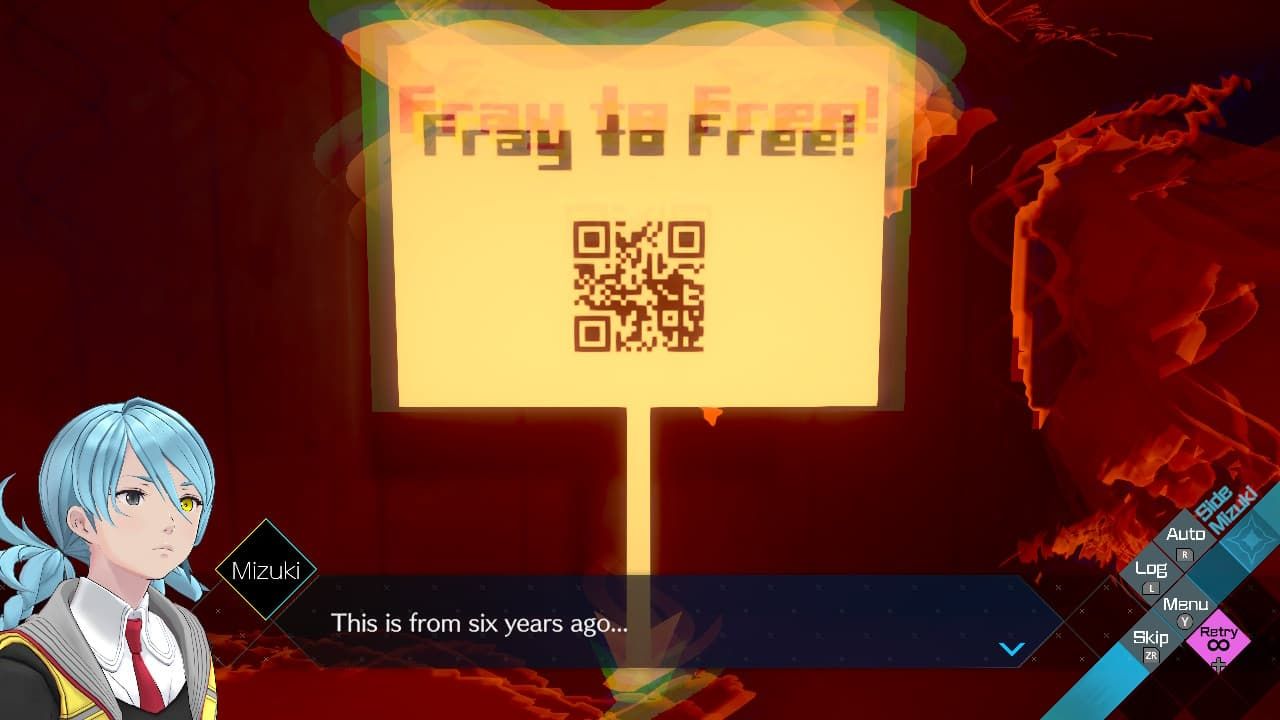 Make your way over to the QR code sign. Interact with it and select the option to read the sign to gain it as evidence. Next, move to a pair of headphones on one of the tables. Select show evidence, then choose the “Information In Sound” option to obtain an additional clue. 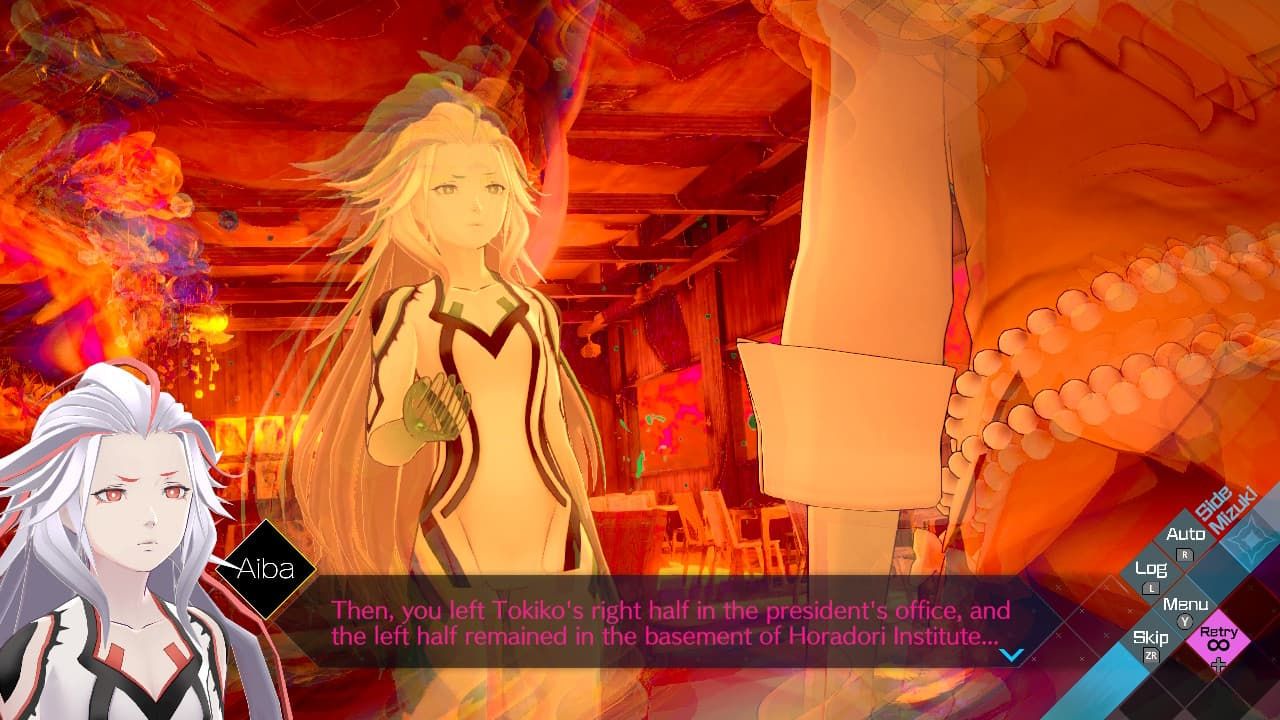 Now return to the Iron Mask in the centre of the room. Select the option to show evidence and select “Right Side Secret”. This will give you evidence of the “Basement of Horadori Institute”.

You will now be forced to confront Amame with five pieces of evidence. Select “Threatened by Tokiko”, “Borrow One-Wheel Robot”, “Basement of Horadori Institute”, “Did You See His Murderer, Tearer?” and “Basement Code”. This will reveal what Amame did, and unlock the third mental lock of the somnium. 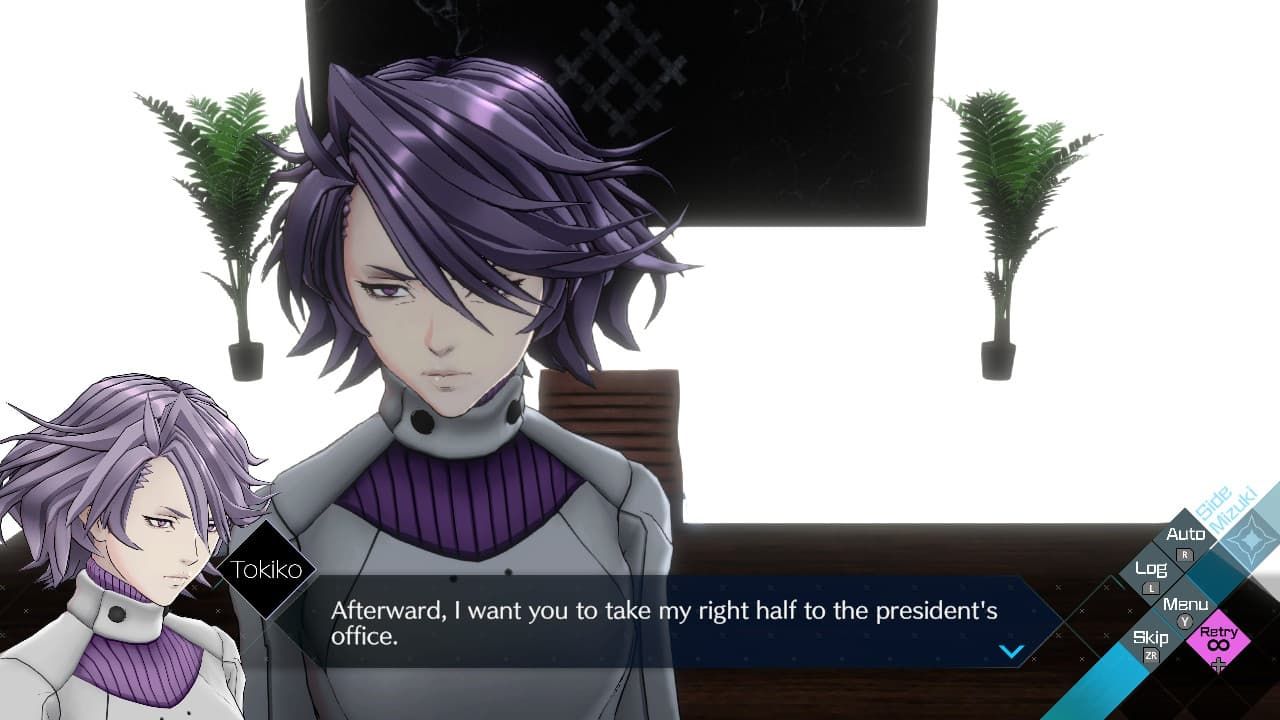 You’ll be teleported to a new area resembling the Enda household. During this section, you’ll be asked a quick-fire question reminiscent of the type asked in Amame’s first somnium: “Which is worse to lose, the father or the mother?”

Choose either answer, and this mental lock will be unlocked. 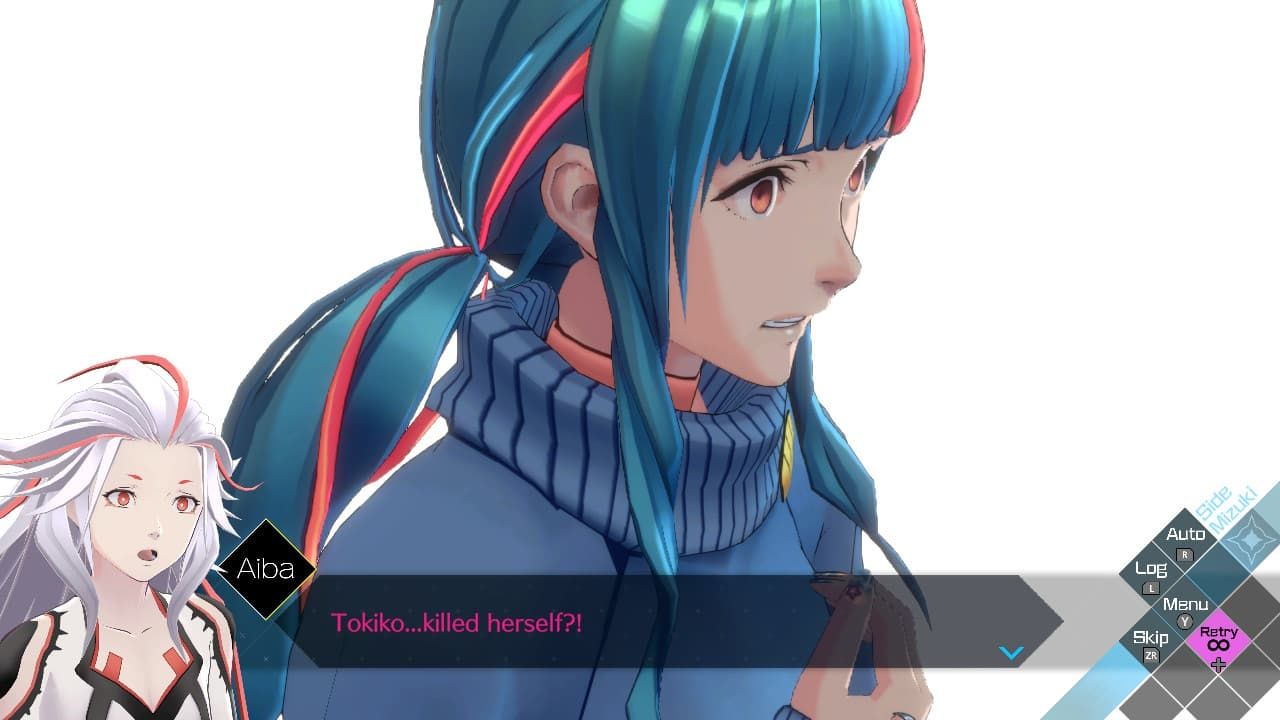 These mental locks all require you to answer quick-fire questions like the type in Mental Lock #4. In all cases, it doesn’t matter which answer you choose, although if you’ve been paying attention to the story, it should be obvious which route Amame actually took. Any choice in these mental locks will lead to the same solution, so don’t worry about what answers you select. 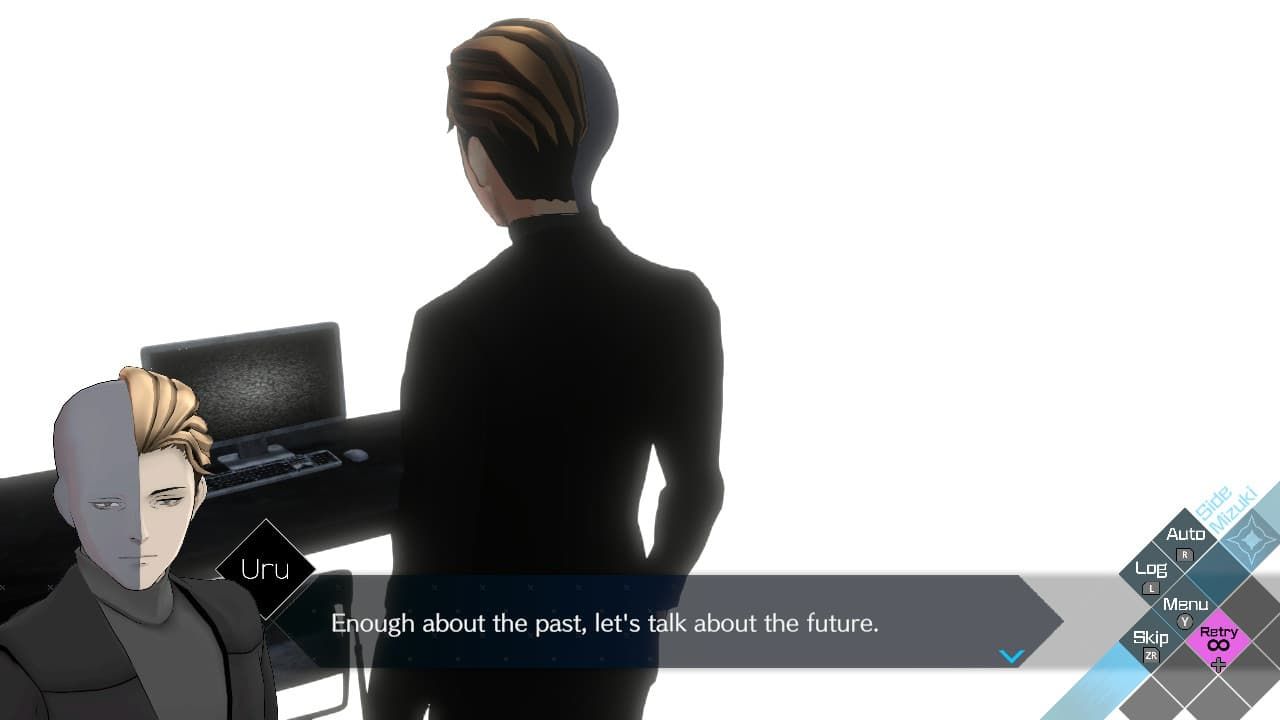