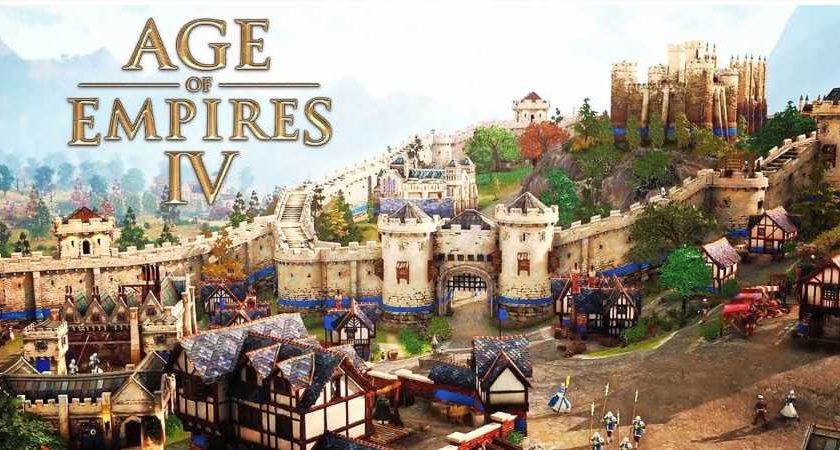 Just a few days ago, Microsoft revealed an extended gameplay trailer and a release date for the upcoming Age of Empires 4 during the Xbox Games Showcase at E3. Now, even more information is being revealed about the real-time strategy game. During Thursday’s Xbox Extended Games Showcase, Relic Entertainment revealed that the final two launch civilizations would be the Holy Roman Empire and Rus, which joins the already announced Chinese, English, Mongols, Delhi Sultanate, Abbasid Dynasty and French. They also shared information on the campaigns in the game and a look at some new gameplay.

During the Games Showcase, Relic Entertainment was eager to share information on the upcoming strategy game. They were also happy to show off some new gameplay that highlighted combat and how camels can be utilized and other upgrades players can get. The deep-dive also revealed that the game will incorporate documentary-like videos that will allow players to learn about the 100 Years War and the other historical events that players are participating in.

Not only were the final two civilizations announced, but Relic also shared the final two single-player campaigns for the game; The Rise of Moscow and The Mongol Empire. Unfortunately, they were pretty tight-lipped on any information or gameplay of the campaigns. As game director Emma Bridle announced the campaigns, she shared that, “We’re not going to show them just yet…that’ll come closer to launch”. These two campaigns join the already announced 100 Years War and Norman campaigns.

While the developers didn’t share news on the campaigns, they did share how important player feedback was in the creation of Age of Empires 4. Community feedback helped to shape the design of the game and even helped the developers decide on keeping naval combat in the game. They also revealed that they will continue to support the previous entries in the series. In fact, Age of Empires 2 is getting an expansion that will add two new civilizations. This will be free to anyone that pre-orders Age of Empires 4.