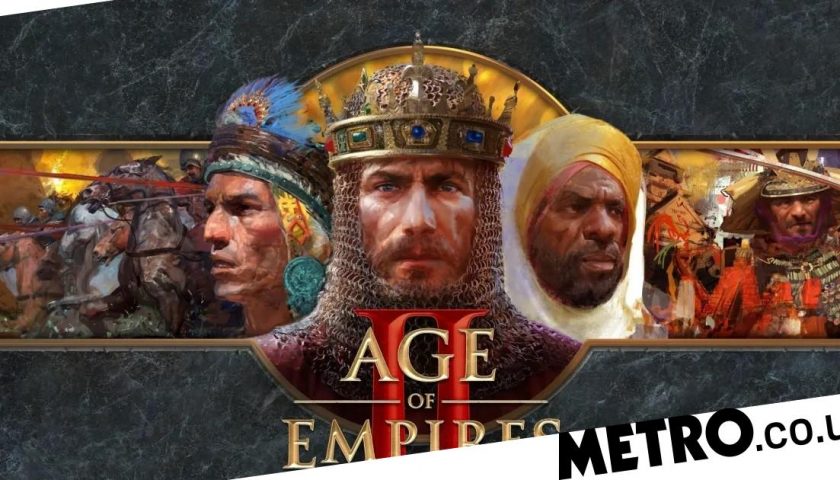 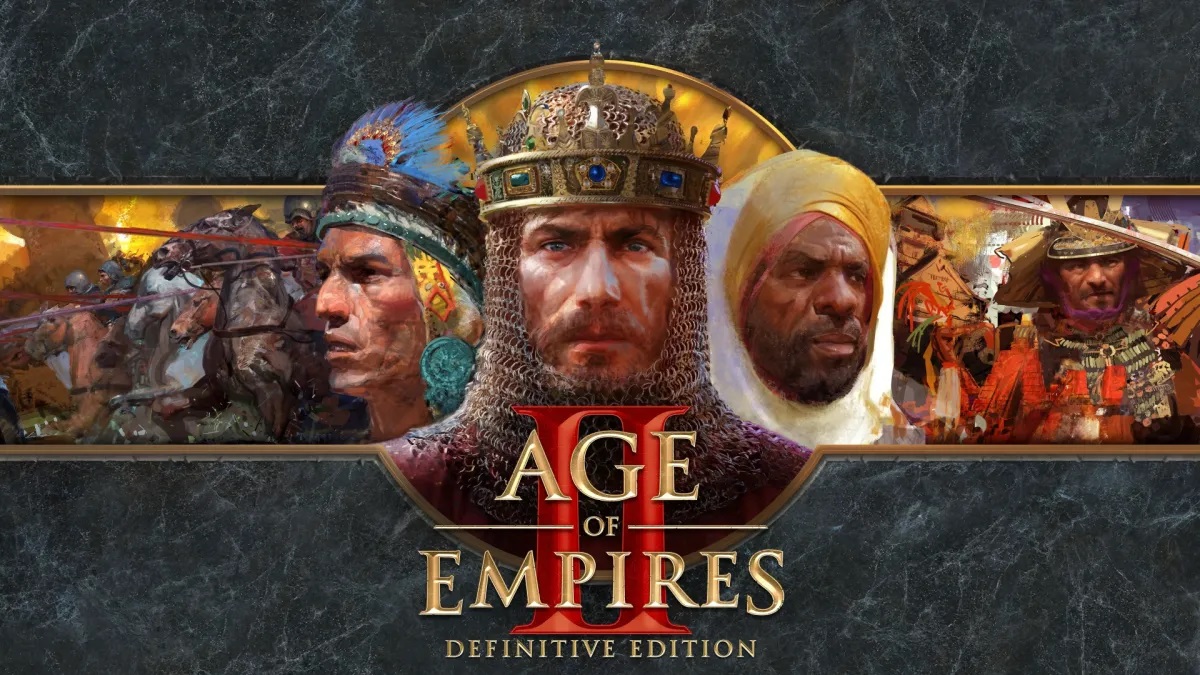 Microsoft is finally bringing the Age Of Empires series to Xbox consoles next year, and has also announced a remaster of Age Of Mythology.

Fans have wanted Age Of Empires to come to the Xbox platform for a long while, but so far the series has, for the most part, been exclusive to PC. The couple of times it did come to consoles, it was, ironically, for the PlayStation 2 and Nintendo DS.

Microsoft did suggest that the most recent entry, Age Of Empires 4, could release on Xbox someday. However, it would require a lot of work since real-time strategy games are difficult to control with a joypad, rather than a keyboard and mouse.

The wait for such a port won’t be for much longer, though, as Microsoft has not only announced a date for Age Of Empires 4’s Xbox release, but also a port of Age Of Empires 2: Definitive Edition.

This month marks the 25th anniversary of the Age Of Empire series, with the first game releasing in October 1997.

A livestream was held to celebrate the occasion, where a trailer that acknowledges the high demand for the series to come to Xbox confirmed a 2023 release window for both the games.

Age Of Empires 2: Definitive Edition (a remaster of the original 1999 game that came out in 2019) will actually be the first to come to Xbox, as it’s slated for January 31. Age Of Empires 4, meanwhile, lacks an exact date but will be out before the end of next year.

The console releases will launch as part of Xbox Game Pass as well, with the trailer also confirming they’ll be playable through Xbox Cloud Gaming.

‘We knew that bringing the complexity of real-time strategy to Xbox consoles was a massive task and one we had to approach carefully and thoughtfully,’ reads a blog post about the announcement.

‘The team has been working hard to bring an experience that not only feels great using a controller, but also teaches players how to play on Xbox.

‘A new tutorial designed specifically for controller input paired with a new user experience for console will help players get started. We’ve also added a new game AI which helps make resource management in a strategy game efficient and intuitive.’

The post has assurances for any PC players who may choose to try the games out on Xbox, saying ‘For those players who are loyal to keyboard and mouse, we’ve ensured that those inputs are supported in the console version.’

Lastly, it confirms that both games will feature optional crossplay, so Xbox users will be able to play with their PC friends. Although they’d likely be at an extreme disadvantage.

The livestream had one more game announcement before wrapping up: a remaster of 2002’s Age Of Mythology, a spin-off title that, instead of real-world historical civilisations, lets you take command of mythical armies led by Greek, Egyptian, and Norse gods.

Age Of Mythology Retold appears to be further away from launch, since it lacks a release year. It’s also only confirmed for PC at the moment, though don’t be surprised if it gets an Xbox port of its own further down the line.