For the most part, you don’t need to worry too much about gathering materials or rupees in Hyrule Warriors: Age of Calamity while doing the main story, as the majority of character skill unlocks can be completed by simply doing the main missions. However, there are a few exceptions to this, especially once the final mission has been completed, and there are many things that can’t be unlocked without doing side missions as well.

Most of these unlocks require a combination of rupees and materials, not all of which can be found at stables or stores, that force you to do many different side missions to ensure your favorite characters are up to the task of defeating Astor and Calamity Ganon. As a character’s potential in battle is linked to the power of their weapons, you absolutely need to find more powerful variants and fuse weapons while progressing through the game. Otherwise, you are likely to die very quickly once silver enemies start becoming more common. 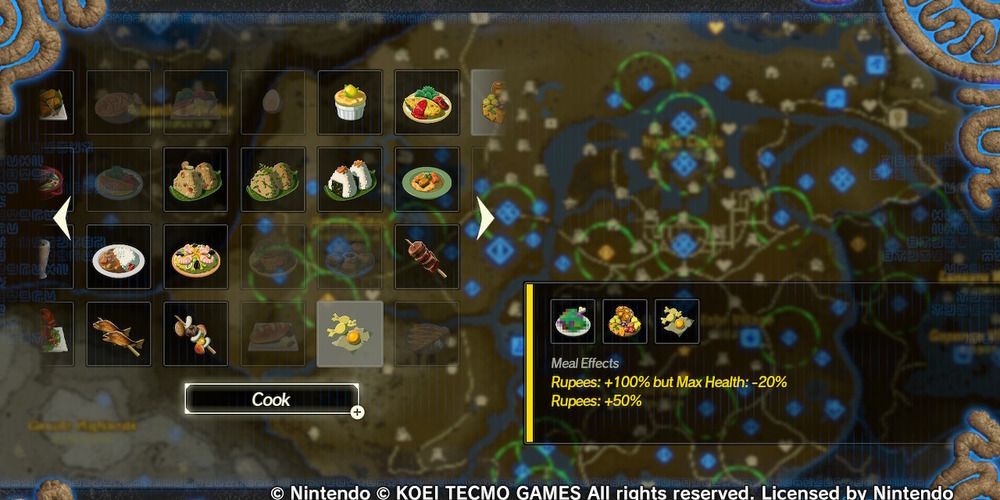 Grinding for currency is one of the more annoying aspects of Breath of the Wild that carries over into Age of Calamity. Rupees were much harder to find in the 2017 release than any other Zelda title, as they were basically everywhere in earlier games. While it is tempting to simply sell off high priced gems and monster parts, these can be more annoying to find again and you are better off keeping them in your inventory unless you have already unlocked every character upgrade.

Selling low tier weapons, on the other hand, is a good way of making money quickly, as these items will quickly lose their value as a means to level up the higher-level variants after around level 10. Seals also only unlock on a weapon every 5 levels, so you don’t need to worry about keeping weapons with particular seals unless you plan to put them on your character’s main weapon at some point in the future.

The best way to farm for rupees is to find a side mission that you can complete in less than a minute and complete it over and over again. In the early game, the Hair-Width Trial: Beginner west of Hyrule Castle and Molduga Sighting in Gerudo Desert are both decent options that can be finished fairly quickly. 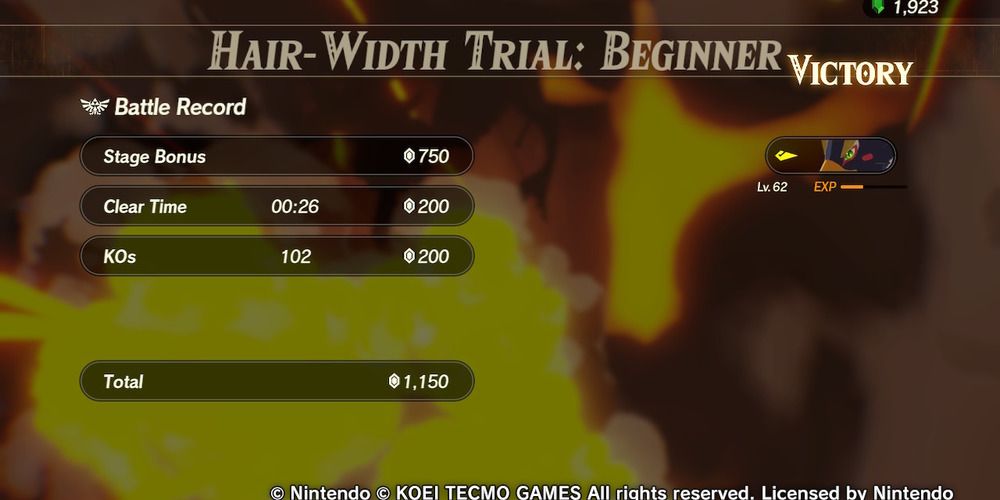 On top of this, you should be taking advantage of cooked meals before going on these side missions. Specifically, the Dubious Food doubles all rupee gains at the cost of total hearts, while the Honeyed Fruits and Honeyed Crepes add 30% to your rupee total. With all three of these cooked before doing the Hair Width Trial, which can be completed in about 20 seconds with some practice, will net you around 1500 rupees per round.

You can gain a little more rupees by doing the Molduga Sighting side mission instead, though depending on a character’s level, it can take much longer to complete and is less viable at low levels. 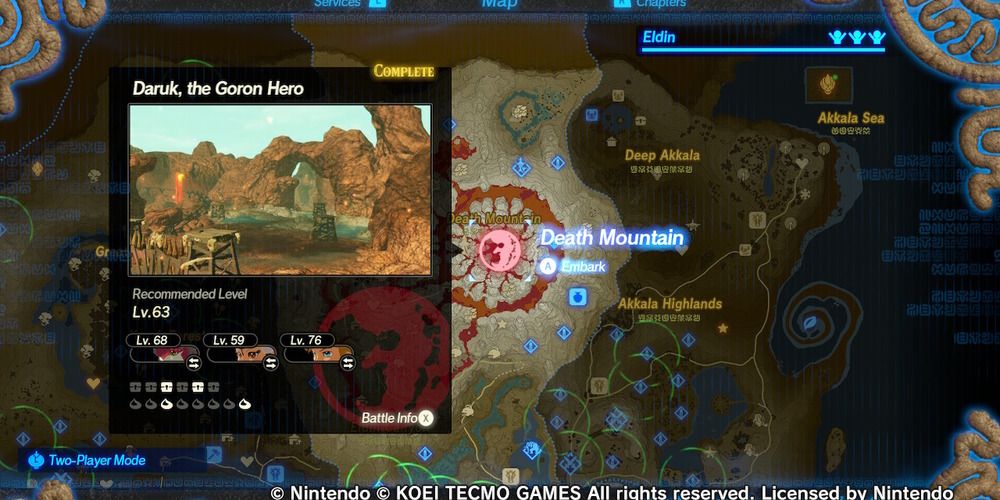 Before the final boss, weapons are fairly easy to come by as most main missions will gift you a few for each character used in that particular scenario. Hidden chests are a good way of finding a handful of extra weapons, but considering they can only be opened once per mission, it isn’t a sustainable way of getting more weapons to upgrade the one you actually want to use.

For the most part, the best way to get more and better weapons is to do higher-level main missions, as they grant the most weapon prizes once completed. In particular, Blood Moon missions are the best way to get the best weapons for your characters, as an item’s level and damage rating are based on a mission’s level. On top of this, you should also try to find a weapon that has the Improve Quality of Found Weapons seal to ensure you aren’t finding lower-tiered versions of the item you are looking for. 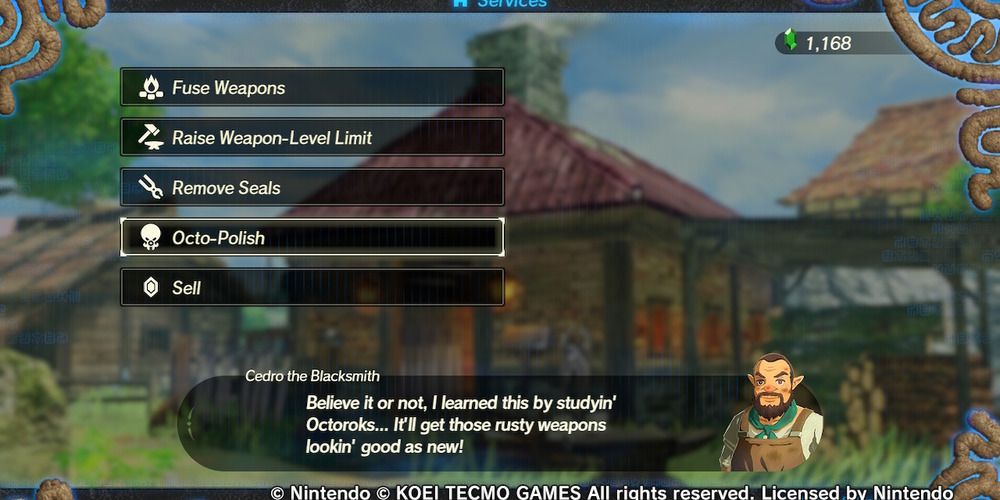 The missions with particularly high weapon drop rates are The Seige of Fort Hateno and Unnatural Disasters, both of which should be done as a Blood Moon variant to get the best results. As these are randomized, you will need to complete some easy side missions before the Blood Moon lands on the right main mission. It serves as a good excuse to grind for rupees in the meantime. 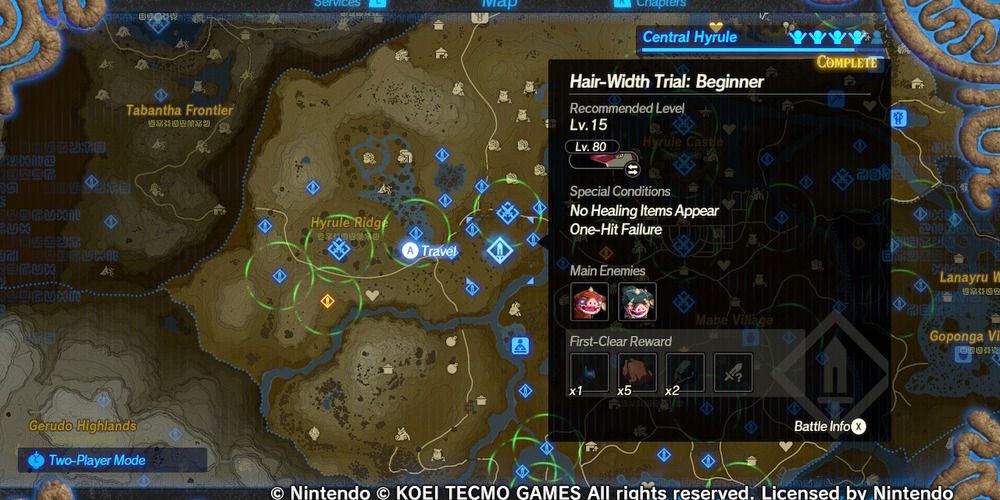 Some materials can be deceptively difficult to find, largely due to how the Sheikah sensor works. For the most part, anything that isn’t a monster part can be found at a stable or store, though there are some exceptions to the rule, such as insects.

Like with rupee farming, using cooked food to increase your chances of finding the desired material is a good way of ensuring you aren’t simply repeating the same mission over and over again. However, this has the downside of using certain materials in the process. Thankfully, both the Fruitcake and Wildberry Crepe, which give bonuses to rare and standard material drop rates respectfully, can be cooked using materials that are easily found in stables and stores, though some of them are also needed for certain skill upgrades. 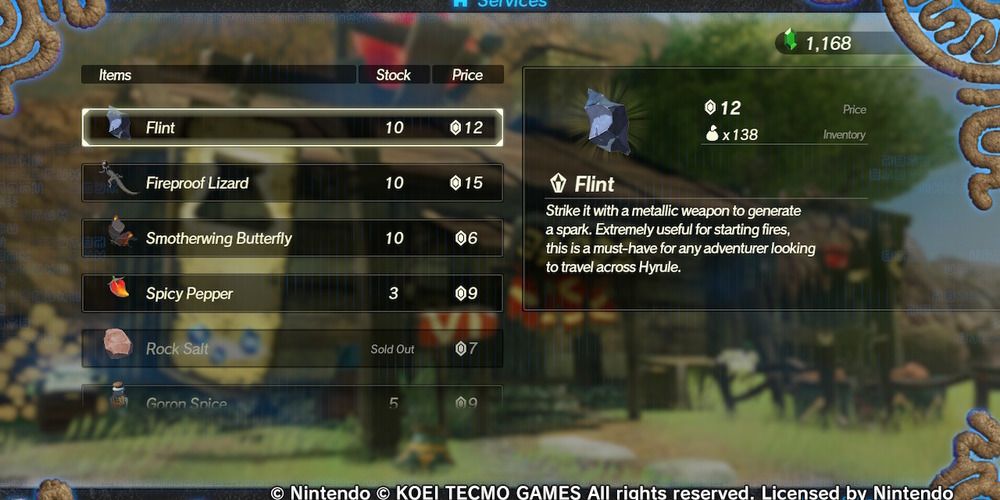 When searching for materials with the Sheikah sensor, check the mission’s Battlefield Info before jumping in. Some missions have Battlefield Specific Materials that will always reward completion with specific items. For example, when it is completed, The Battle of Hyrule Field always gives Hylian Shrooms, Hyrule Herbs, Raw Meat, Hyrule Bass, and Flint. This can save a lot of time in the long run since most materials will be random drops from enemies or crates, which could require multiple playthroughs of the same level to trigger.

Next: Age Of Calamity: 10 References To Past Zelda Games You Missed 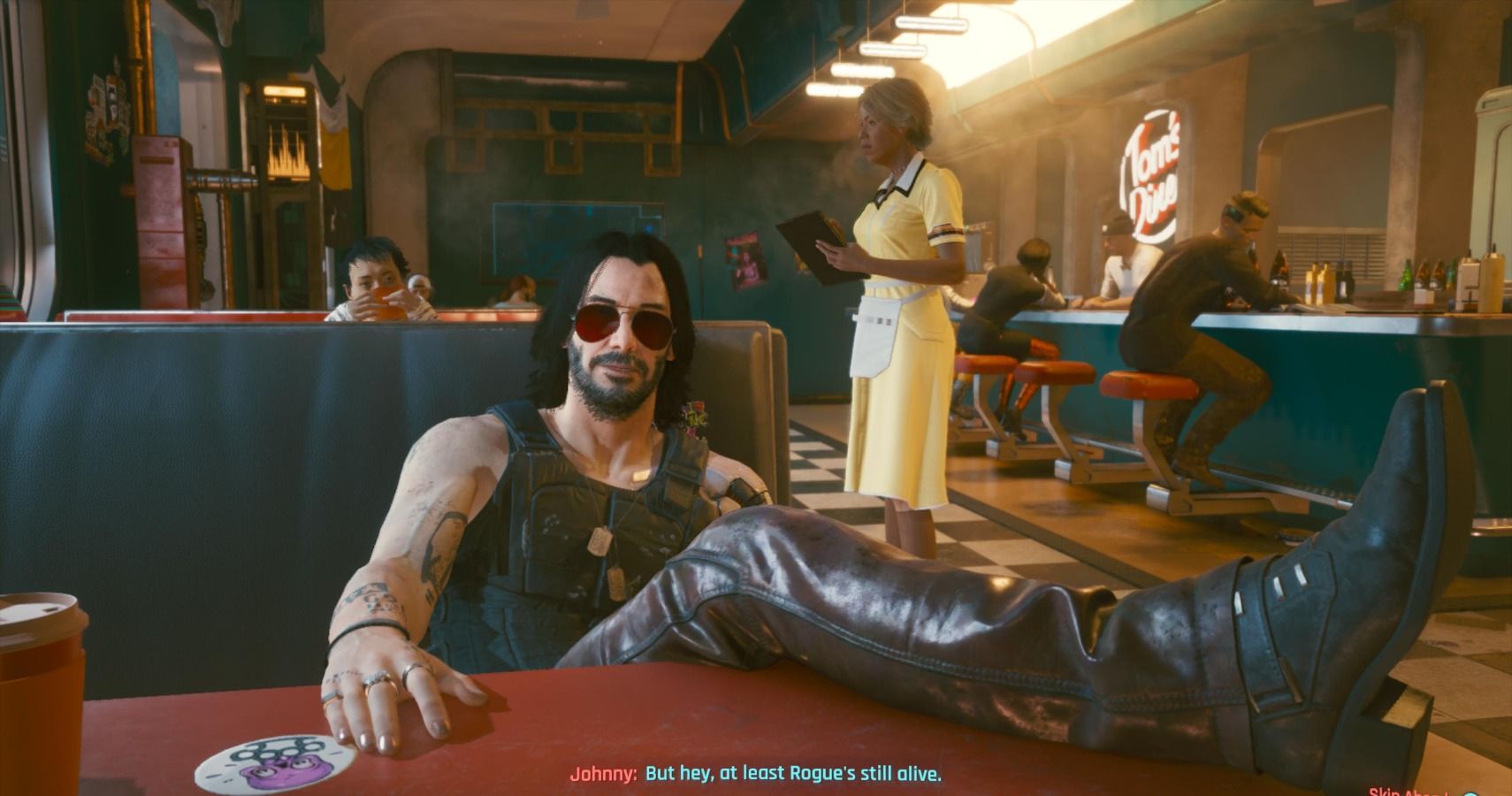