Three Spirits based on characters from Hyrule Warriors: Age of Calamity will be coming to Super Smash Bros. Ultimate this week.

Super Smash Bros. fans have wanted more Zelda representation in the series for a while now. All we got in Ultimate was a rejiggered version of Link that added elements from Breath of the Wild, the return of Young Link, a version of Ganondorf that didn’t suck, and a new outfit for Princess Zelda. There was speculation that Skull Kid from Majora’s Mask would come to the game, but the Moon’s inclusion as an Assist Trophy seemed to kill that idea.

Related: Dragonite Was Cut From Super Smash Bros. Ultimate (Even Though It’s In The Kalos Stage) 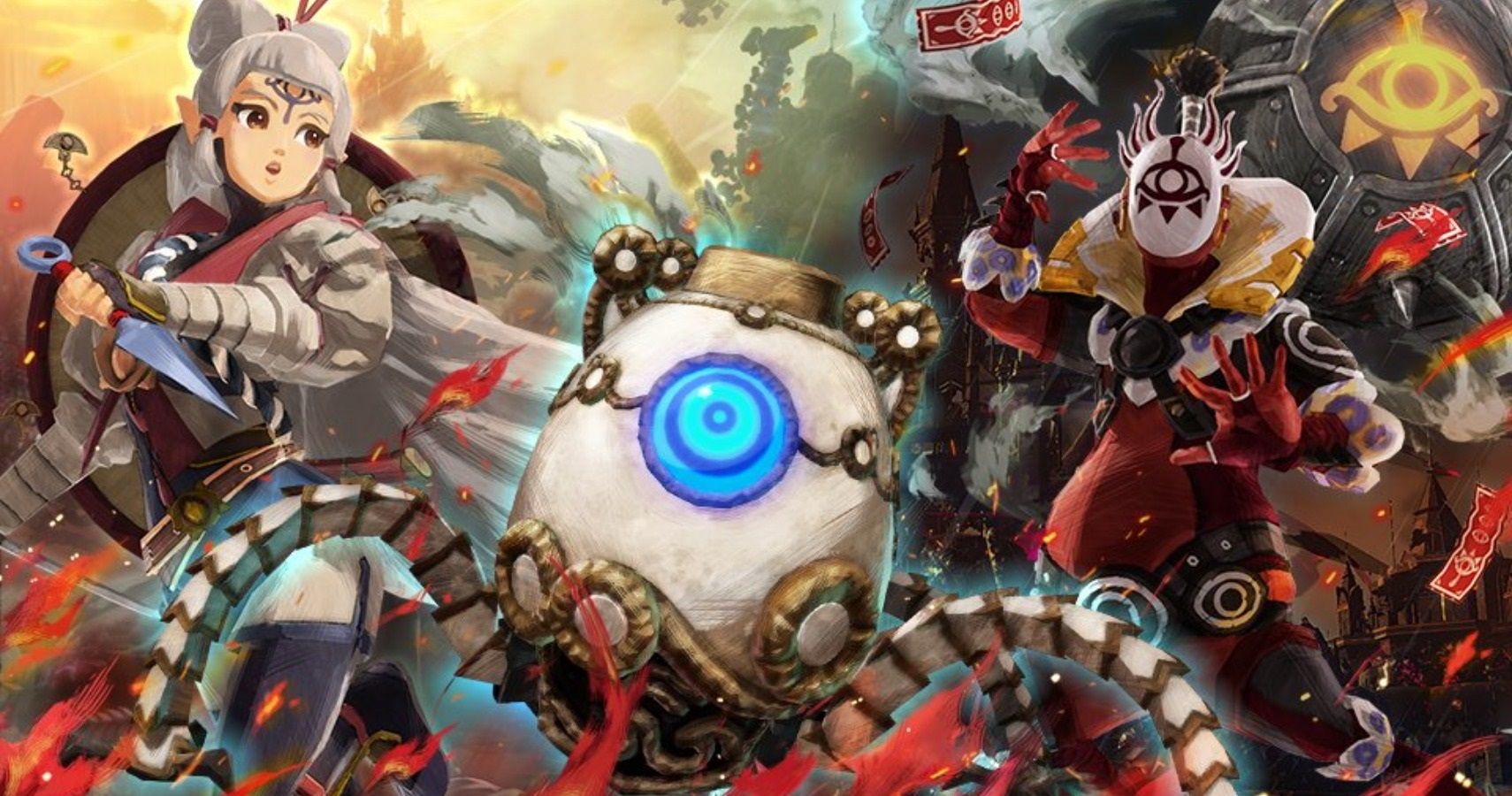 The next group of Spirits for Super Smash Bros. Ultimate have been announced on the SmashBrosJP Twitter page. Three Spirits from Age of Calamity will arrive in the game on January 8. Based on the official artwork, it seems that the three Spirits will be Impa (most likely Sheik), Terrako (most likely a R.O.B), and Master Kohga (most likely Greninja). The Spirits will appear for five days, but they will likely be permanently added at a future point, as that has been the case with all of the other limited-time event Spirits.

The fans have of Age of Calamity have already started complaining about these Spirits in the comments section of the update. They believe that this event confirms that Impa won’t make it into the game as a DLC character. This probably won’t happen, but there are rumors that another Koei Tecmo character could come to the game in the future.

The Spirits weren’t to everyone’s liking when they were first announced, as many saw them as an inferior replacement for trophies. These limited Spirit events have created an interesting framework for regular tournaments, and they have allowed series that didn’t make the cut with a playable character (like Resident Evil) to be included in the game. We might not get any new Zelda characters in Super Smash Bros. Ultimate, but at least the latest game in the series is being represented with Spirits.

Next: Smash Ultimate: Winners And Losers Of The 10.1.0 Patch

The Hyrule Warriors: Age of Calamity Spirits will appear in Super Smash Bros. Ultimate on January 8, 2021. 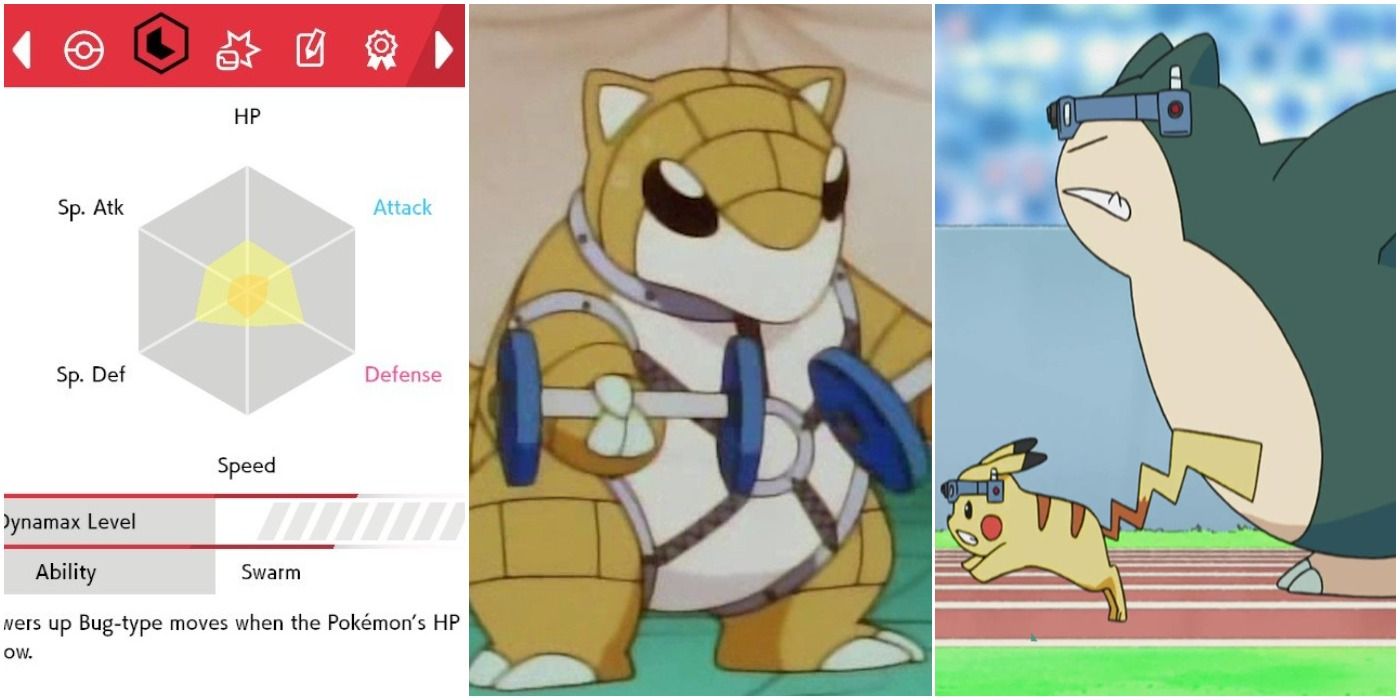