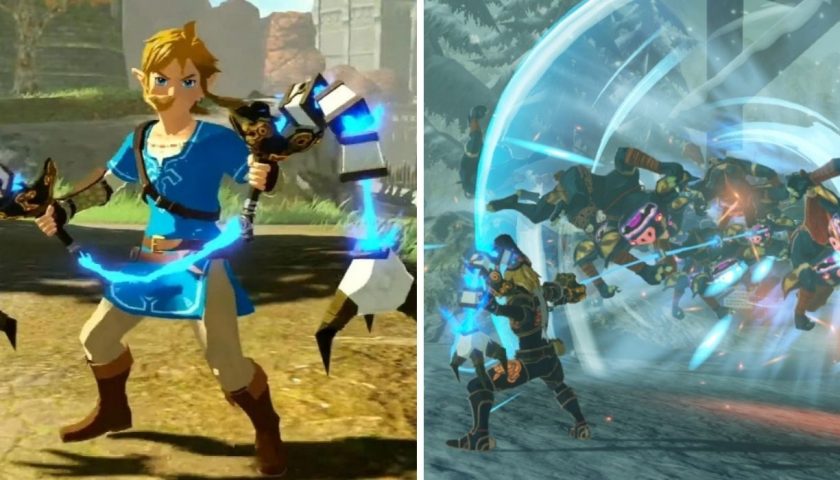 The new Hyrule Warriors: Age of Calamity DLC’s first wave has dropped, delighting fans with all the new content and unlockable weapons. A Flail for Link and the Master Cycle for Zelda were both added to the game.

When new content drops, it’s easy to get lost in the slew of new information. You may have missed the information pop-up, simply forgotten, or just want a heads-up in advance about what’s coming down the line. This guide will tell you everything you need to know to obtain and dominate with Link’s new flail weapon. 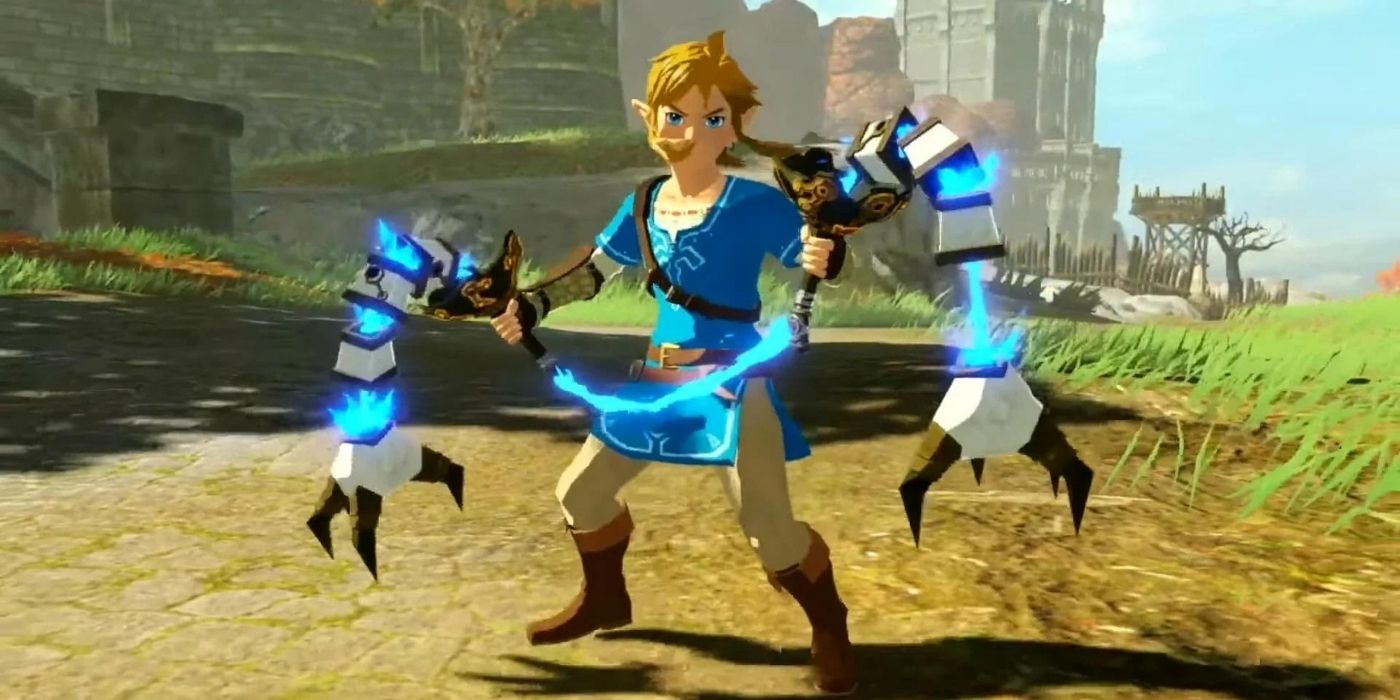 Players can unlock the Flail by completing challenges in the EX Royal Ancient Lab. Complete the challenges along the center of the web to obtain the first flail. As you complete more challenges, Purah and Robbie will improve this weapon for Link. You’ll receive improved versions, so don’t bother fusing it with other weapons until you’ve obtained the best one.

While the Ancient Bladed Flail is solely interested in DPS, the Fortified Flail has offensive and defensive uses.

Attacking With The Flail 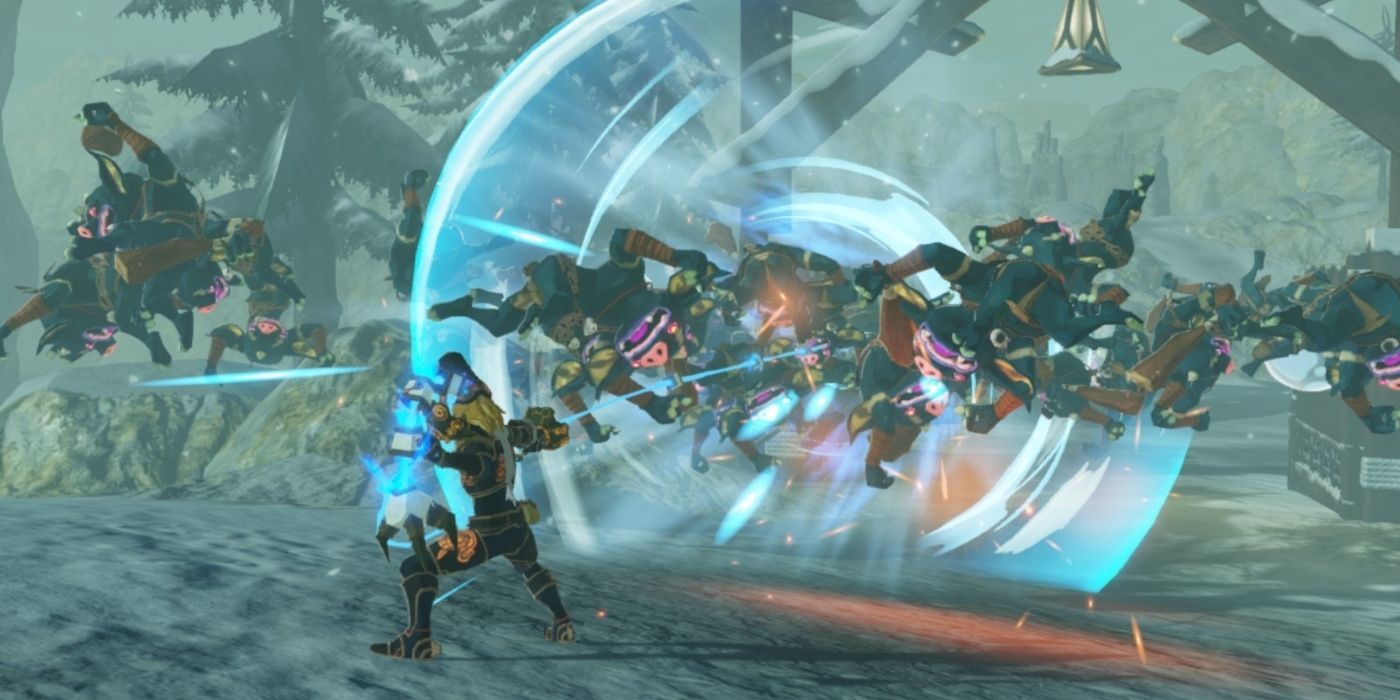 The special thing about the flail, other than providing brand-new combos, is that it allows Link to create copies of his enemies’ weapons.

All weapons fall into one of three categories (represented by symbols next to the flail’s gauge):

The flail’s gauge is below the special attack gauge — it appears whenever Link is wielding the flail. It takes some time to charge up and Link can only copy a weapon when the gauge is full. Once he does have a weapon, the bar will deplete each time Link attacks with it. When the bar is empty again, the weapon breaks, and Link goes back to attacking with his flail. The player must wait for the bar to refill before copying another weapon.

You have a set of basic attacks with your flail. They generally make Link more mobile than his previous weapons (especially upwardly mobile). Link wasn’t a stationary character prior to this new weapon, but prepare to be jumping around a bit.

Each time Link copies a weapon, he begins to attack with the weapon he copied and gets new attacks. Therefore, there are four sets of combos in total: one for the regular flail and one for each weapon type.

Unlike Zelda, Link’s new weapon does not change what his Sheikah Runes do. 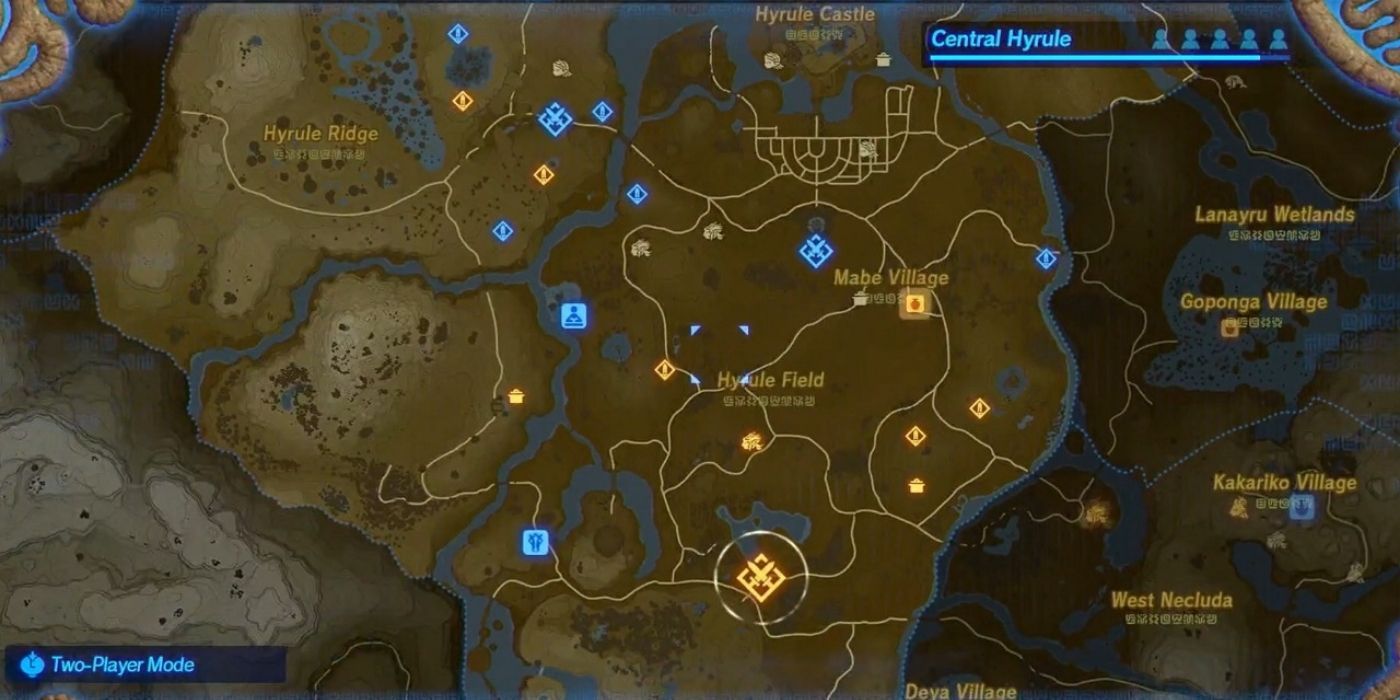 Completing these new quests will provide the player with:

In addition, some of the EX Royal Ancient Lab challenges will provide increased power to the flail.