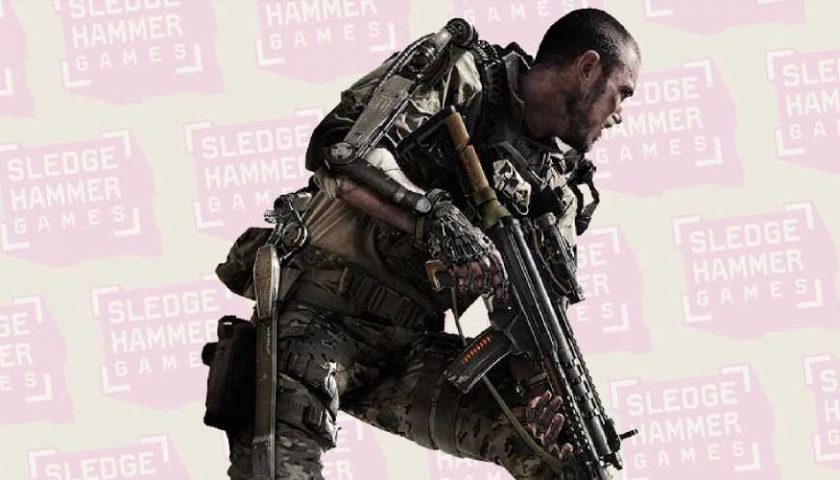 Sledgehammer Games, one of the three leading studios in the Call of Duty development rotation, is reportedly working on a sequel to Advanced Warfare, one of the more controversial games in the series.

Although most Call of Duty games tend to be a little mixed with the fanbase, Advanced Warfare was almost universally negatively received when it released, marking the end of Call of Duty's adventures into futuristic settings and causing the next few games to focus on "boots on the ground" gameplay. In recent years, it has come to be remembered as one of the better Call of Duty campaigns out there, but its relative unpopularity at launch made it seem unlikely to ever get a sequel.

That apparently isn't the case, however. As reported by reliable Call of Duty insider RalphsValve for WhatIfGaming, the next game to come from Sledgehammer is reportedly Advanced Warfare 2, something that the team has been wanting to do ever since the launch of Call of Duty: Vanguard. According to the post on WhatIfGaming, Sledgehammer was "entrusted with having something conceptually ready for executives to give the go-ahead" after the lukewarm reception to Vanguard.

Interestingly, Sledgehammer Games reportedly wanted to make a sequel to Call of Duty: Vanguard, with the narrative team at the studio having more stories to tell with the game's cast of characters, even wanting to make "several sequels" at one point. However, as mentioned above, Vanguard wasn't positively received by most Call of Duty players, so those ideas were scrapped, leading to the team falling back on Advanced Warfare 2.

Although the report seems to confirm that Advanced Warfare 2 is the next game from Sledgehammer, it doesn't reveal too many details about the game, except that it's currently slated for release in 2025, a year after whatever game is next from Treyarch. The report does suggest that it might tie into Warzone 2.0, with some futuristic elements being added to the map and to the game based on Advanced Warfare, but that might just be speculation.