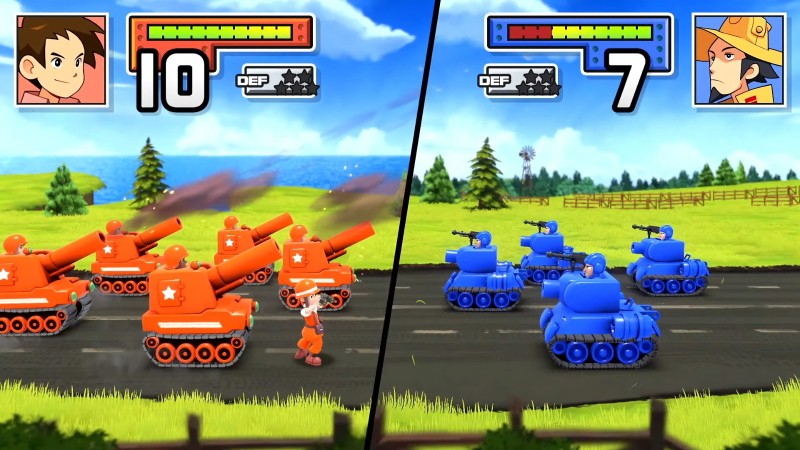 This collection bundles rebuilt versions of Advance Wars 1 and 2 that feature new 3D graphics and, as announced today, full voice-acting. In addition to conquering rival armies in the game’s two campaigns, you can also create your own stages using a map editor or take on up to three other players in Versus Mode +.

The game was first announced during E3 2021. The Advance Wars series earned acclaim on Game Boy Advance for its steller take on turn-based strategy, but the series has been on hiatus since the Nintendo DS era. Hopefully Re-Boot Camp signals a bigger return for the beloved strategy franchise.

Will you be picking up these remade takes on Advance Wars? Let us know in the comments!