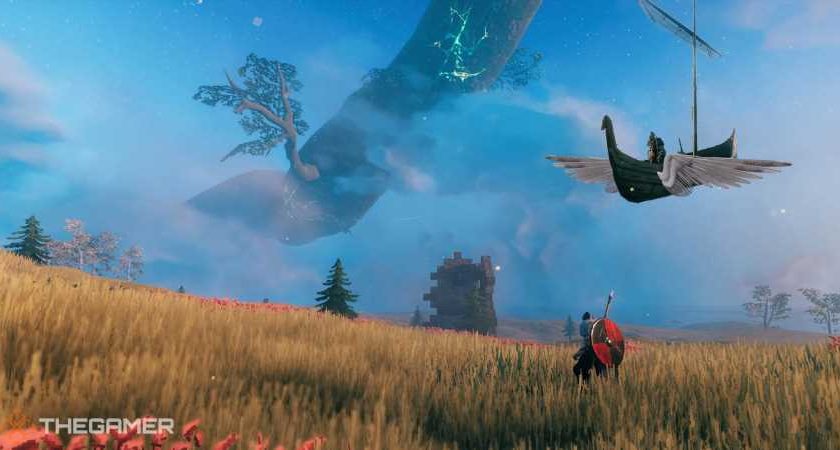 A few days ago, Valheim players started to notice something a little weird. Viking longboats were suddenly going missing from their ports of call and nobody was able to find them. At least, not until they looked up and saw them floating around in the air.

On the surface, it seemed that these boats had suddenly gained both sentience and flight, but one Twitter user investigated further and found that this bug was actually the result of seagulls “accidentally” gaining control of the boat. “Which means the bird lands on the boat and flies away with it, stealing it.”

This tweet has gained a bit of traction on social media with over 30,000 likes and 5,000 retweets. It’s also wrong.

Polygon emailed Iron Gate Studio to see what they thought of the flying longboat bug, and according to them, it’s less the bird stealing the boat and more the boat infecting the bird.

“In regard to the bug in the tweet you shared, it is not real, haha! Interesting to see how much traction that tweet has received,” wrote Iron Gate. “There was a glitch which saw one object get the data of another, so for the above example, a bird could have gotten the data of a ship, thus a player could’ve experienced a flying ship — but yeah, no ship-stealing birds!”

Regardless of how, there are still flying longships in Valhem, so please be careful when you next set sail. 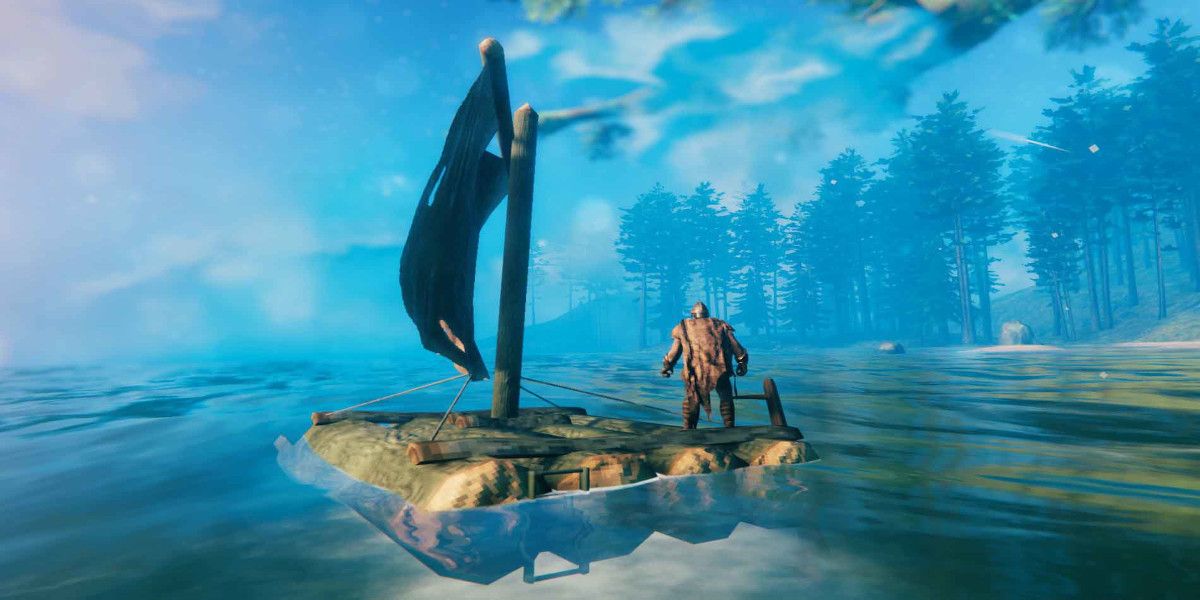 There are other weird things going on in Valheim besides flying ships, of course. For example, the water is less fluid and more like an elastic surface. We found that out after a Valheim player decided to create an enormous ice ramp in order to launch their navy’s flagship into the ocean with style.

Instead of striking the water and then shattering into a billion pieces, or sinking down to the bottom like a rock, this player’s ship actually BOUNCED. That’s weird, right? Like, admittedly, nobody has ever created an ice slide to launch their ship, but we don’t expect ships to bounce off the surface of the water like that.

Next: Resident Evil Village Will Support Ray Tracing And AMD FidelityFX On PC 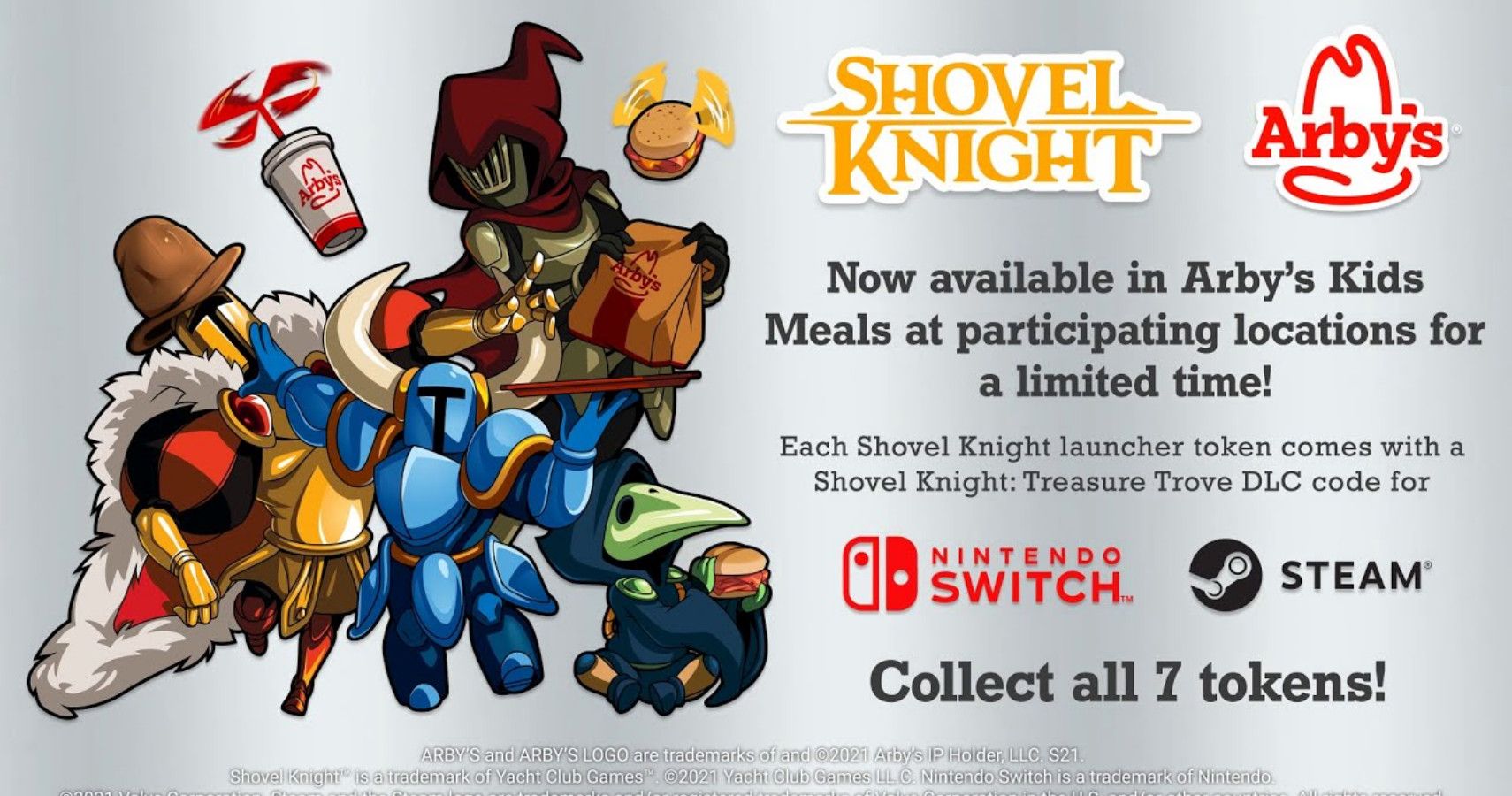