Activision released a video dubbed “Know Your History” that confirms that the revelation of Call of Duty: Black Ops Cold War is coming on August 26. The company released the video after fans uncovered the bread crumbs leading to it inside the current battle royale game Call of Duty: Warzone.

It’s not exactly a secret. Doritos accidentally leaked information about the next game, corroborating others that point to a 1960s Cold War setting, based on 2010’s Call of Duty: Black Ops.

But gamers are having fun because this is the first time that a new Call of Duty has been revealed through an alternate reality game (ARG) inside an existing title, Warzone. It’s a treasure hunt for the most dedicated fans, and those fans uncovered the video released today.

The video that was unlocked on the Pawn Takes Pawn website focused on the real-life KGB defector Yuri Bezmenov, who warned the governments of the world about the disinformation tactics used by the Soviet Union to undermine democratic governments. 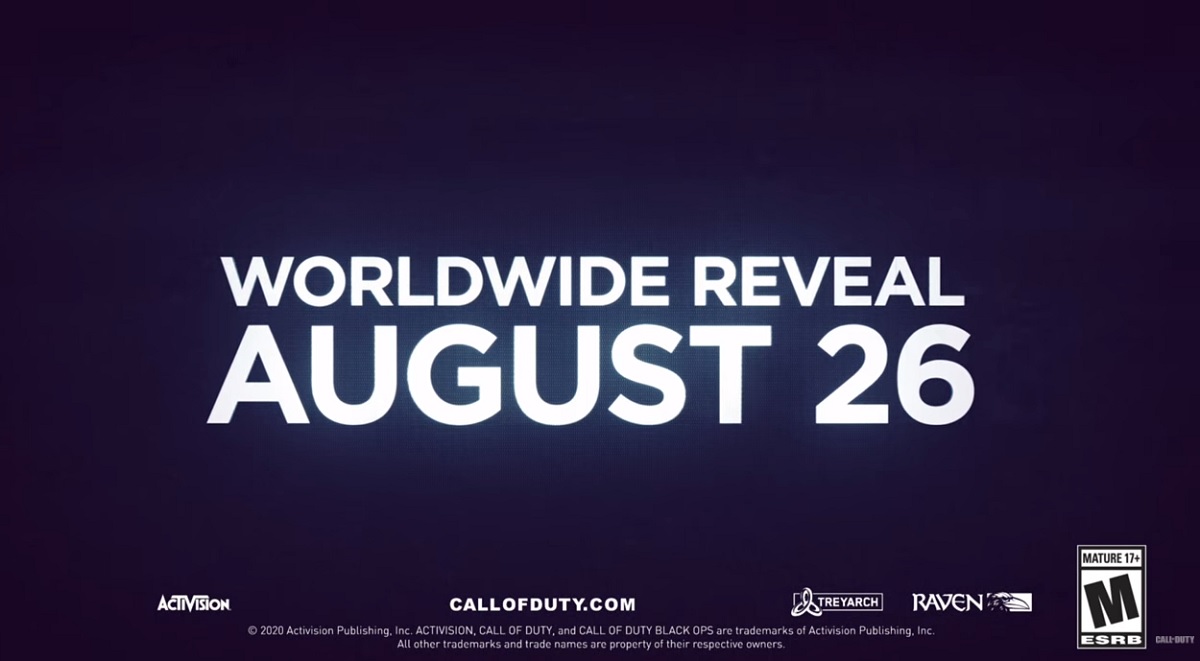 Above: The revelation of a new Call of Duty games comes on August 26.

The video reveals that the identity of Perseus, the codename for a Soviet spy who infiltrated Western intelligence and was never uncovered.  describes. It describes a plan “decades in the making” and shows scenes from the Cold War. Bezmenov warns about how all of the great moments of history during the Cold War were leading to a catastrophe for Westerners and the “time bomb is ticking.”