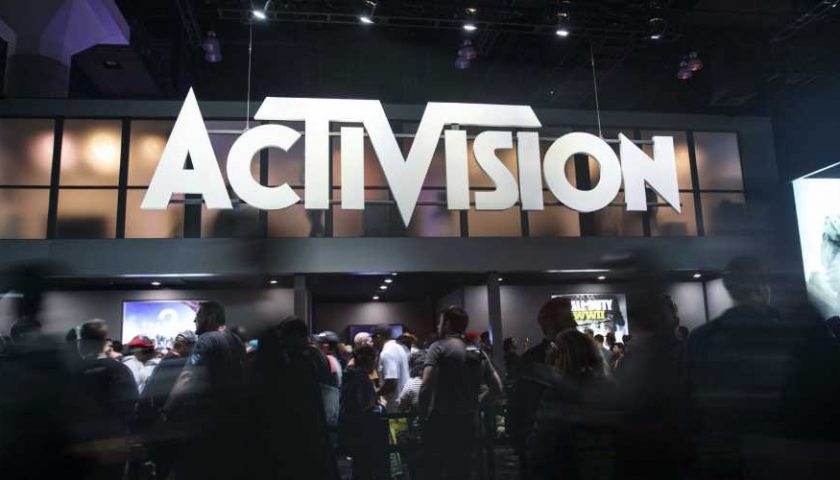 Earlier today, it was reported that Activision Blizzard would be removing its vaccine mandate, allowing employees to return to the office later this year without proof of a vaccination. With Covid numbers on the rise once again, many across the industry have condemned the move, claiming that if someone were to get sick, it could "ripple through and cost weeks of sick time." It seems like a large portion of Activision Blizzard's own employees agree as a walkout is now planned for next week.

Announced via ABetterABK's Twitter account, the walkout is scheduled to take place on April 4 and employees taking part have three demands of Activision Blizzard. The first is for the publisher to reverse its decision to remove its vaccine mandate and have people provide proof of a vaccination before they're allowed back into the office.

It has been suggested by some surrounding Activision Blizzard that the publisher's latest efforts to get everyone back at the office is so that higher-ups can keep an eye on unionization efforts. Activision Blizzard has been accused of doing everything it can to try and halt workers attempts to unionize, including splitting up workers into different departments and hiring union busting law firms.

At the time of writing, Activision Blizzard is yet to respond to the widespread condemnation of its vaccine mandate removal or the walkout itself. If the past is anything to go by, the publisher will probably stand firm and the walkout will likely go ahead. We'll keep you updated on the situation as it develops.