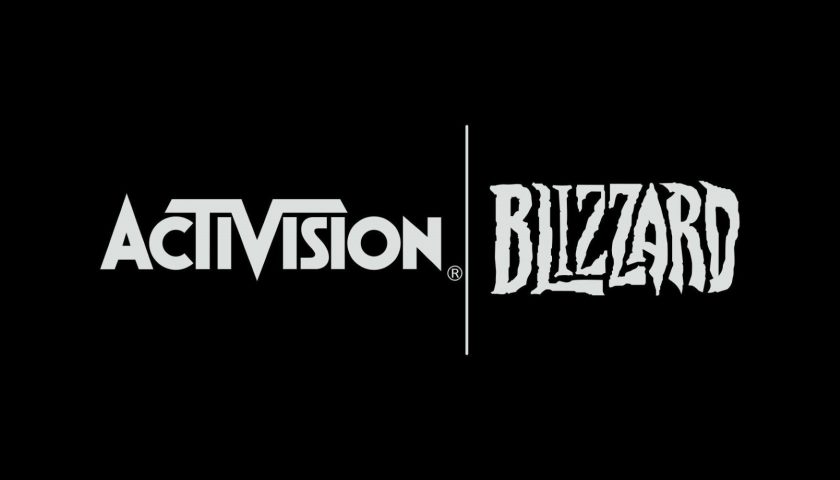 A new lawsuit filed by an Activision Blizzard employee accuses the company of “rampant sexism, harassment and discrimination,” and when she refused to take part, resulted in her being retaliated against, demoted, and rejected for future advancement.

According to Bloomberg Law, the lawsuit was filed in Los Angeles Superior Court by celebrity lawyer Lisa Bloom on behalf of “Jane Doe.” The suit follows after a press conference held outside of Blizzard’s Irvine California HQ last December where Bloom accused Activision Blizzard of harboring an “alcohol-soaked culture of sexual harassment.”

Details of the complaint reveal years of abuse from male supervisors. Doe began working at Activision Blizzard as a senior administrative assistant to executives of the IT department back in 2017. On her very first day, she was taken to an "initiation lunch" where she was told to take tequila shots and then share an "embarrassing secret." This set the tone to a workplace that often pressured her to drink alcohol and participate in "cube crawls" where women would be groped by male employees.

To avoid harassment, Doe began to dress more "conservatively." She was told to avoid making any official complaints about excessive drinking of the sexual advances of her supervisors and that “it was just her leadership being nice and trying to be friends with her." When Doe continued to complain to HR, her work environment became increasingly hostile. She tried to apply to other departments but was roundly rejected until she made a written plea to then-Blizzard president Allen J. Brack, who offered her a new position with significantly lower pay.

Doe continued to apply to new positions, including a new executive assistant position in November 2021 but was rejected after her press conference last December.

The suit is seeking compensation for lost earnings, medical expenses, and punitive damages. The suit is also demanding the court require Activision to implement a rotating HR department in order to avoid conflict of interest issues with management. It also demands Activision Blizzard hire a neutral firm to investigate the multiple reports of sexual harassment and discrimination, and to fire CEO Bobby Kotick.

Activision Blizzard is now the center of multiple lawsuits, starting with the California DFEH for its alleged "frat boy work culture," which resulted in the suicide of a female employee. That employee's family is suing the company for wrongful death. Activision Blizzard's shareholders are also suing to stop the proposed merger with Microsoft.