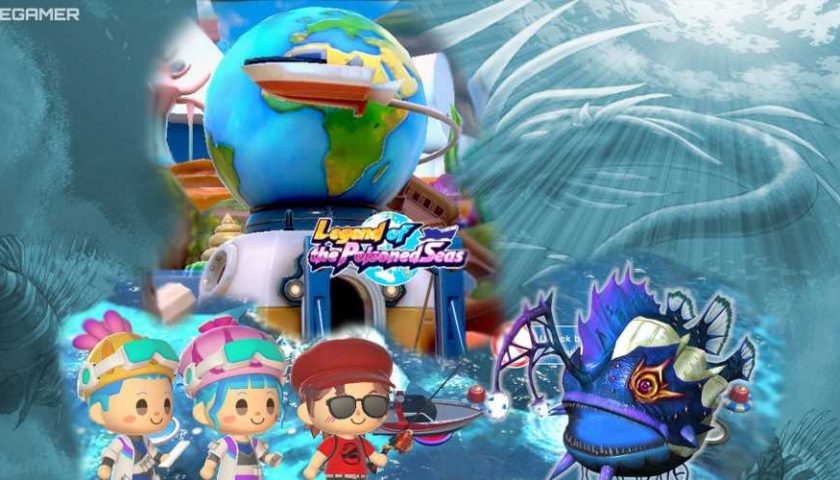 The original Ace Angler arcade game is a continuous gacha-based fishing game that moves from one stage to the next. However, in Ace Angler: Fishing Spirits, players can take on a mission-based story mode in the attraction, Legend Of The Poisoned Seas. This mode is essential for collecting tickets and medals without spending resources in Ace Angler +.

So, what do you need to know when playing Story Mode? First, several rules do not apply to other game modes. Second, you'll come across various types of challenges with specific conditions. Lastly, the License Rank level-progression mechanic will help your character wield more ultra thunderbolts and defeat more formidable opponents.

What Is Legend Of The Poisoned Seas? 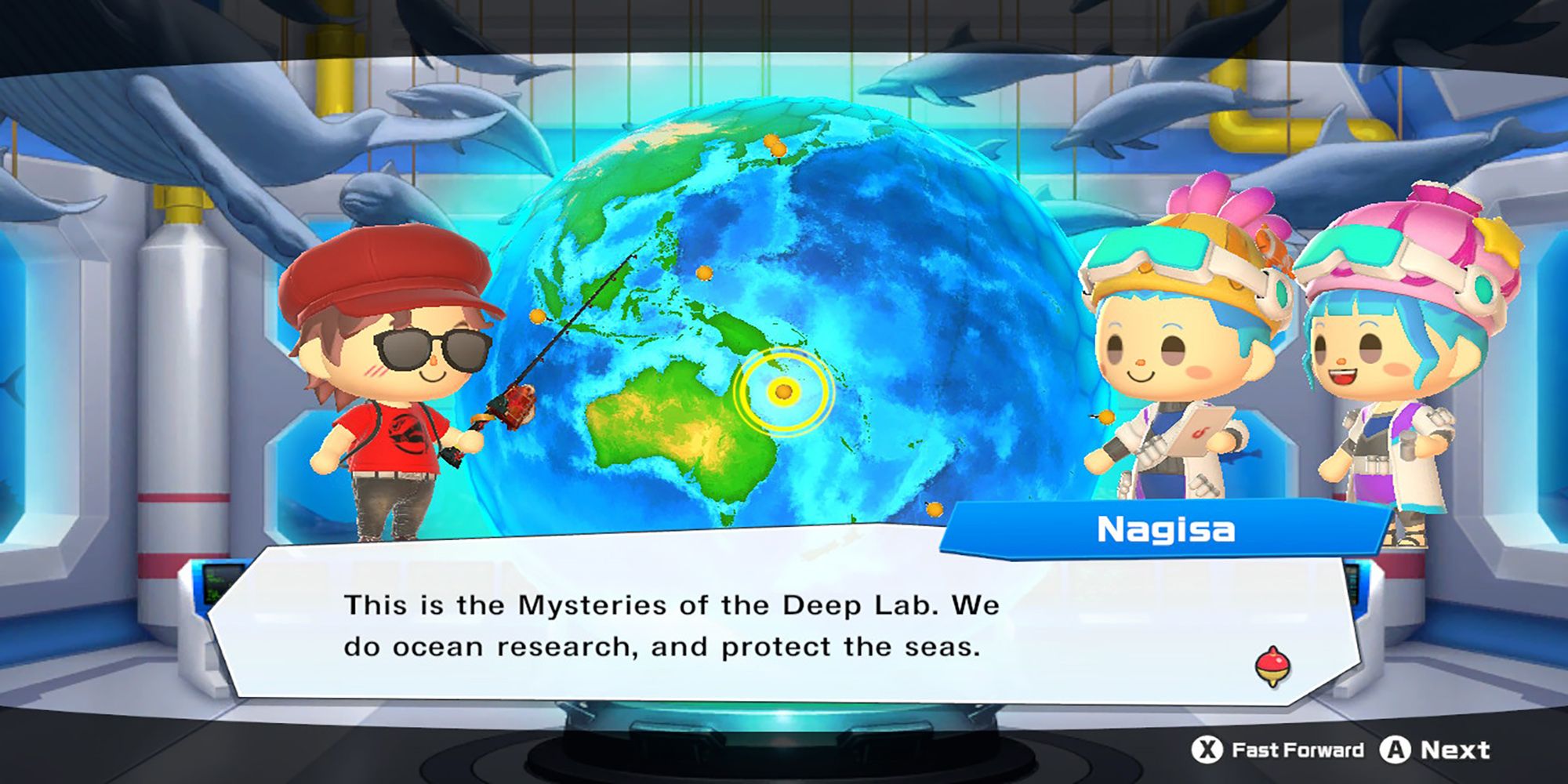 Legend Of The Poisoned Seas introduces your character to a pair of twins who also happen to be marine biologists, Nagisa and Minato. The duo is studying a recent surge of poisonous fish throughout the world's seas. Together, you'll investigate coral reefs, deep sea ruins, sunken ships, and more while meeting poisoned creatures who may hold the key to learning the source of the toxicity.

This mode follows a mission format. Each area has about five or six missions culminating in a boss battle with an Evil Monster class fish. You can earn a Silver or Gold rank in each mission. Silver rank rewards you for meeting the base requirements of the mission. Gold rank rewards those who can complete an extra, more difficult challenge.

If a whirlpool appears before a mission, you must complete a later part of the story to play it. 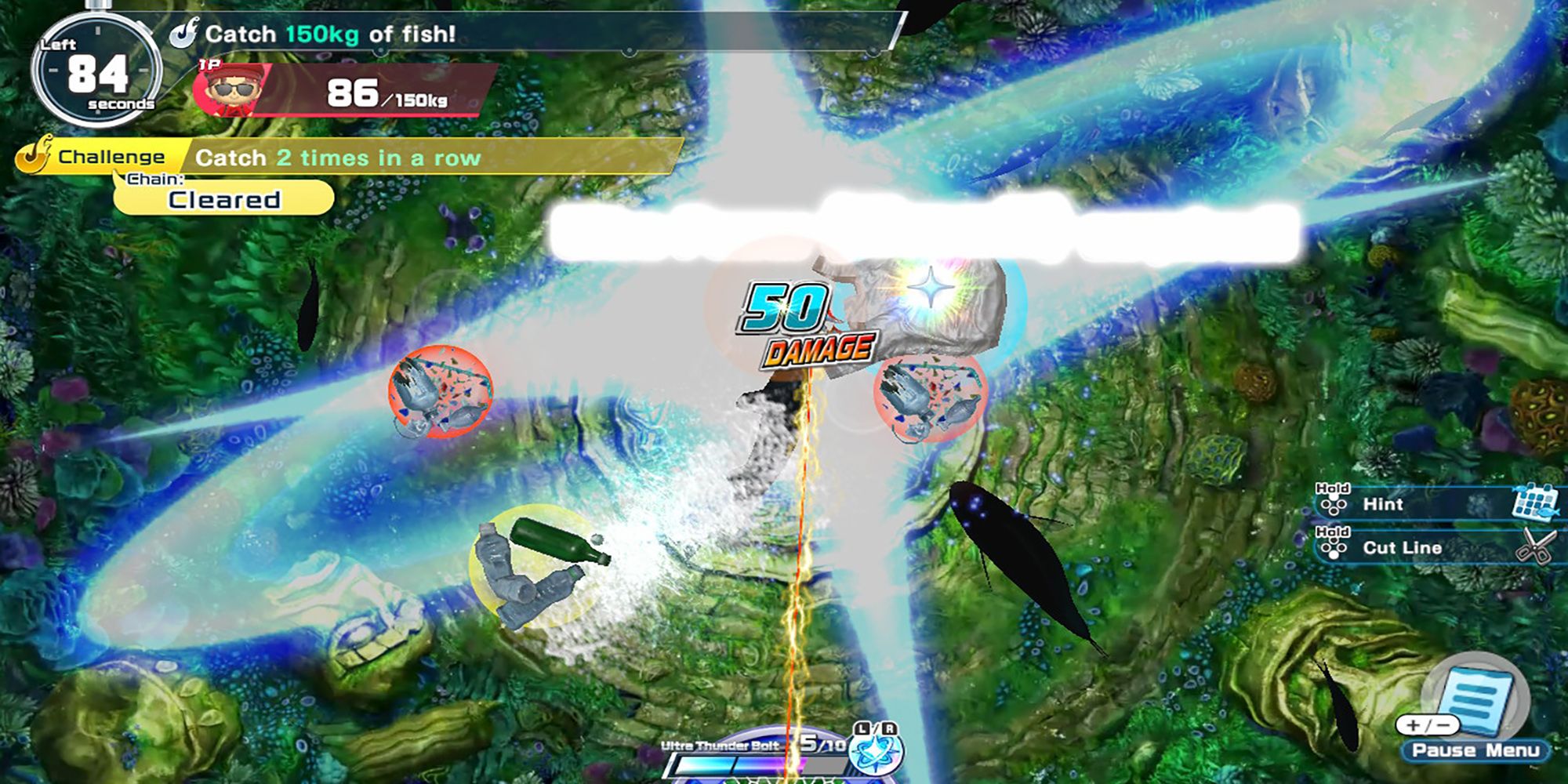 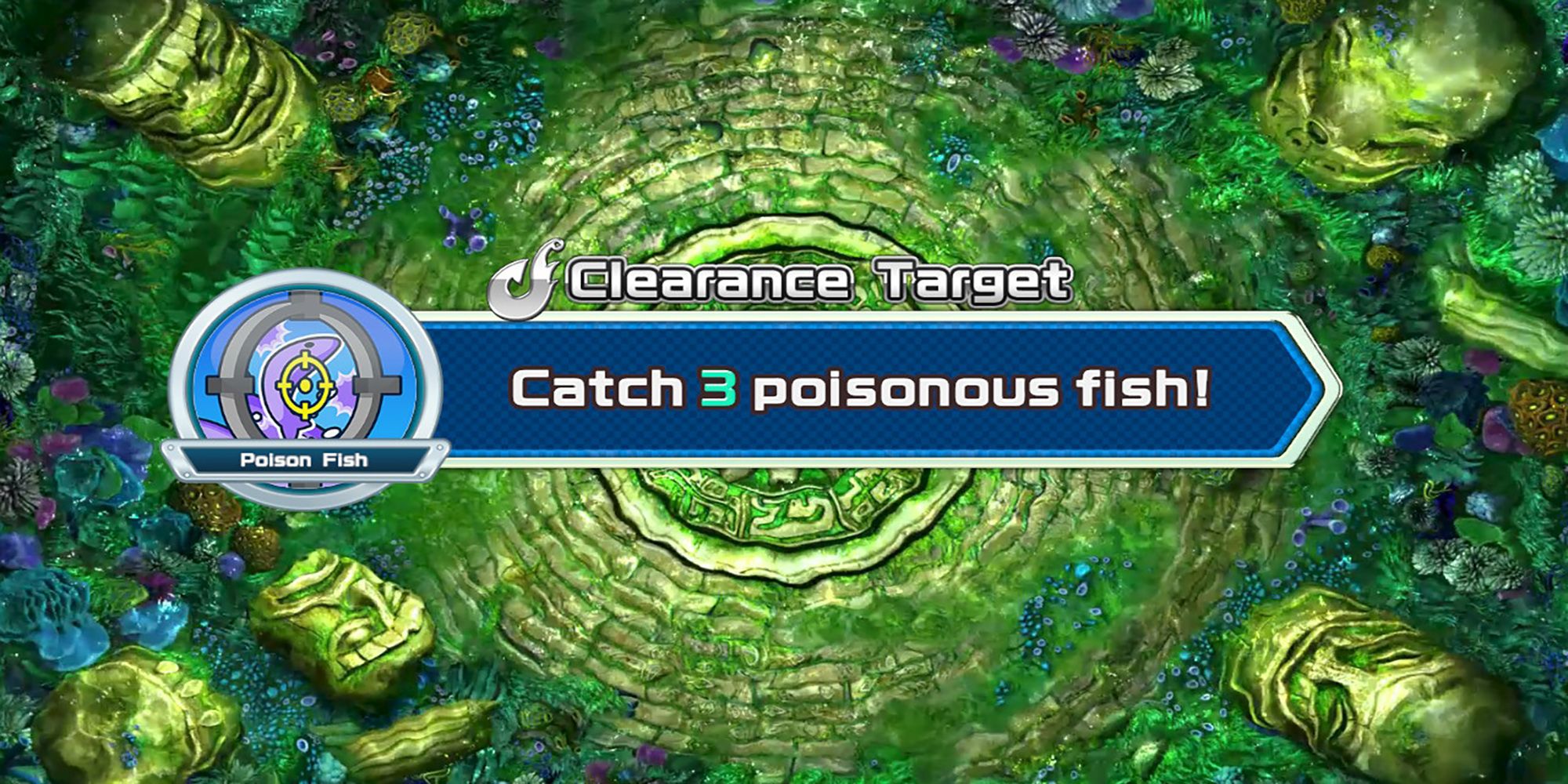 You'll come across various mission formats in Legend Of The Poisoned Seas. Each format has specific rules, obstacles, and goals. Here is what you can expect: