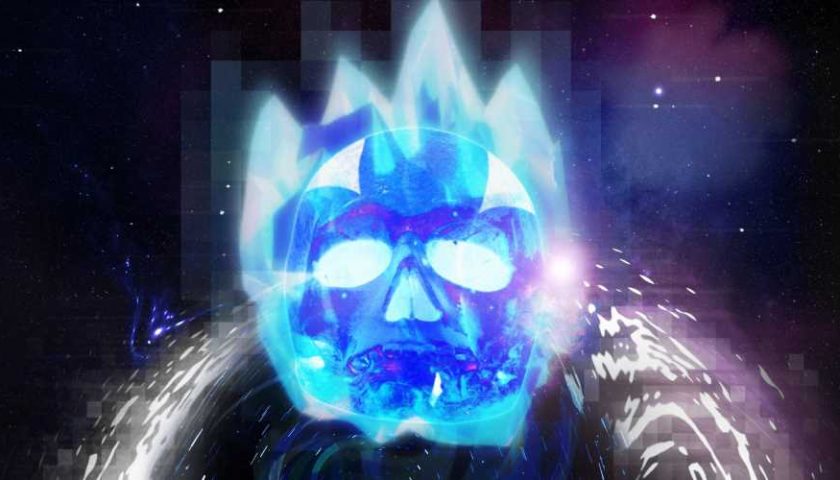 After having been consumed by a black hole nearly four months ago, Blaseball is finally set to return from its stellar-enforced "long siesta."

Blaseball has been on hiatus since July 30 after the game was entirely consumed by a black hole. Unlike Fortnite, Blaseball didn't come back a few days, but like Fortnite, the plan appears to be a grand refresh where players and teams will be decided prior to the start of Season 25.

For those who weren't part of the cultural phenomenon of Blaseball when it first dropped in the summer of 2020, Blaseball is an absurdist horror simulation of the game of baseball but featuring entirely fictional teams, players, general managers, owners, cultists, and gods. It's a lot like Welcome to Nightvale if it were ever turned into a web-based browser game where you receive reports in real time of what's going on in each game.

The rules of Blaseball are ostensibly the same as regular baseball, but there are so many random modifiers and events that it might as well have no rules at all. Players don't control teams–rather, they engage with the game as observers, betting on favorite teams and players using virtual currency and voting on certain modifiers that might potentially change the outcomes of future games.

After four months, Blaseball plans to get back into the swing of things with a pre-season event called Fall Ball. This event doesn't involve any actual games, but it does involve fans signing up on the Fall Ball website to receive Commemorative Rewards. The more people that register, the more Rewards get unlocked, which can include things like secrets about the Blaseball gods and clues to what will happen in the coming season.

Emails should be associated with existing Blaseball accounts to record unlockables, so be sure to sign up on Blaseball's regular site first if you're a new player.

During Fall Ball, the black hole will periodically spit out players that were previously consumed. Also, Blaseball developers The Game Band have confirmed a Blaseball app is on the way, so you won’t need to always have a web browser open to watch the game. Expect more news on that in the coming months.