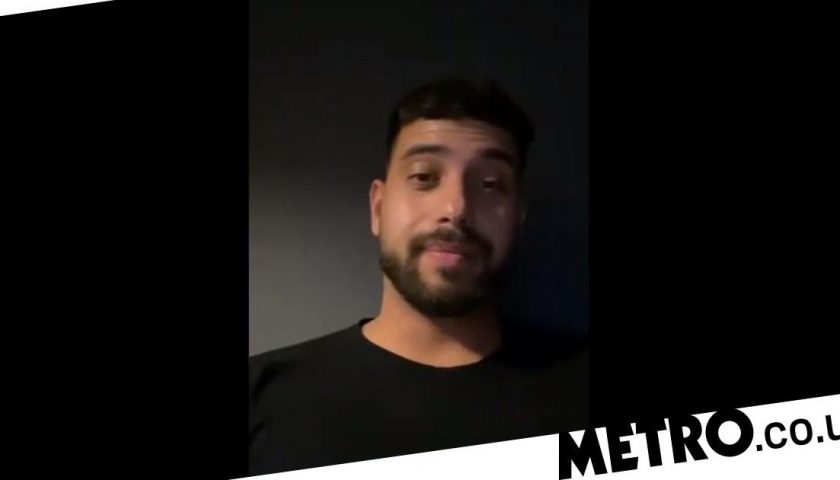 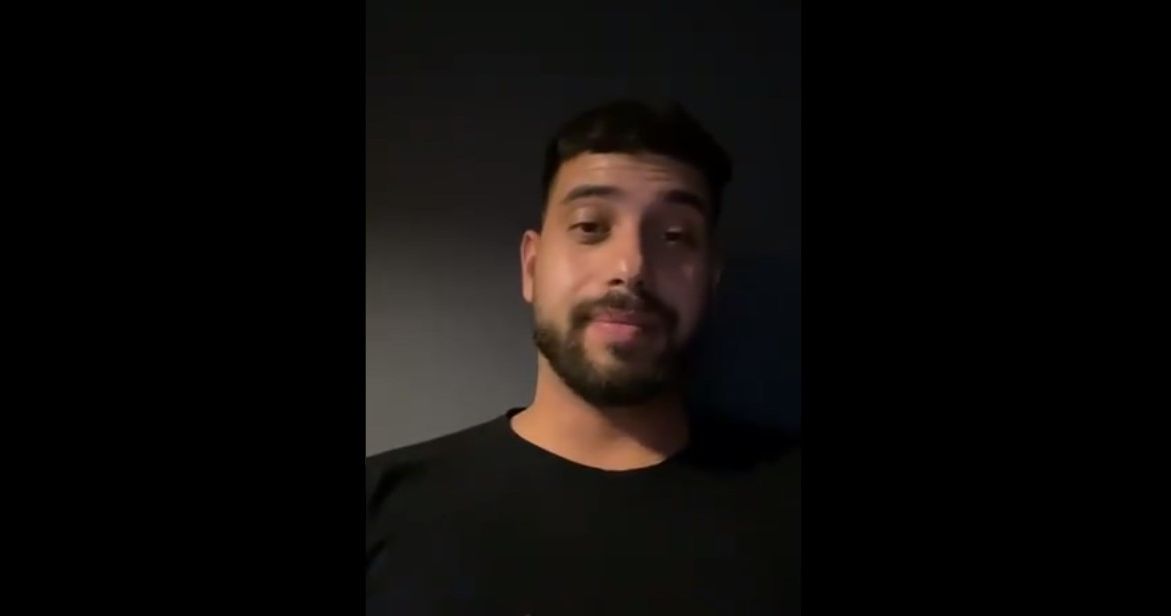 A bizarre Reddit conspiracy has accused Blue Box Game Studios of being a front for Kojima Productions and a new Silent Hill game.

If there really is no such thing as bad publicity Blue Box Game Studios’ game Abandoned should end up being one of the biggest hits of the year, even if it doesn’t turn out to be a new Silent Hill.

This is going to take a while to explain, but bear with us, especially as a lot of it doesn’t make much sense. Things started off in April with the announcement of PlayStation 5 exclusive survival horror Abandoned on the PlayStation Blog.

Sony made an unusual amount of fuss about the reveal, given nobody had ever heard of developer Blue Box, before and it and its staff had practically no internet presence. Which immediately started a Reddit conspiracy that they are really Hideo Kojima in disguise.

That’s not as random as it sounds, as Kojima used fake developer names for both Metal Gear Solid 5 and the P.T. demo/Silent Hills.

Blue Box denied the connection but then immediately muddied the waters when they put out a tweet saying, ‘Guess the name: Abandoned = (First letter S, Last letter L). Reveal closing in…’

That’s an obvious reference to Silent Hill but it seems to have been a clumsy attempt to take advantage of all the publicity, as the tweet was quickly deleted and Blue Box had to issue an apology.

Of course, that only set the conspiracists into overdrive, which is why last Blue Box boss Hasan Kahraman had to make a video and prove that he was a) a real person and b) a real person who is not Hideo Kojima.

Kahraman emphasised once again that they have nothing to do with Kojima, Silent Hill or Konami, while claiming that, ‘It was never our intention to tease the name as Silent Hill. We sincerely apologise for this’.

The reason this is all so plausible is that a new Silent Hill has been rumoured for the last year or so, possibly involving Hideo Kojima. He’s denied it but given how unreliable a source he is that doesn’t necessarily mean anything.

Even ignoring Blue Box it’s unclear what Kojima Productions is actually working on at the moment. It seems possible they’re involved in two new projects, but the only one with any substantial rumours behind it is an Xbox exclusive which the newly appointed Kim Swift, of Portal fame, is also involved with.