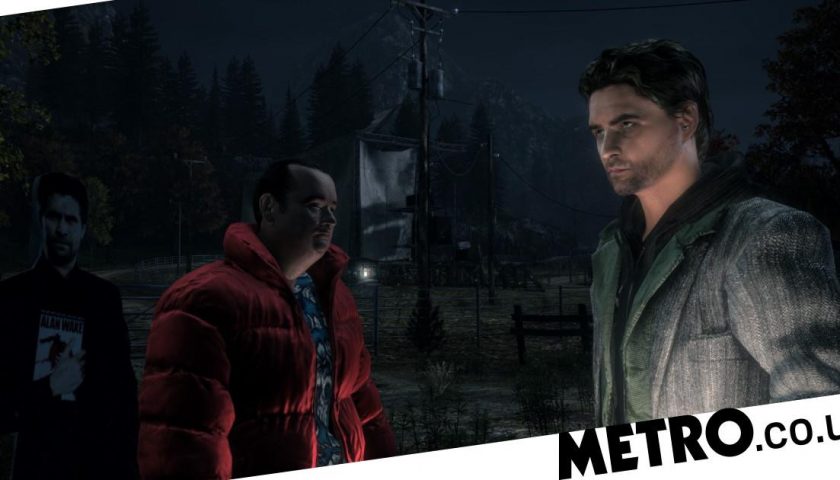 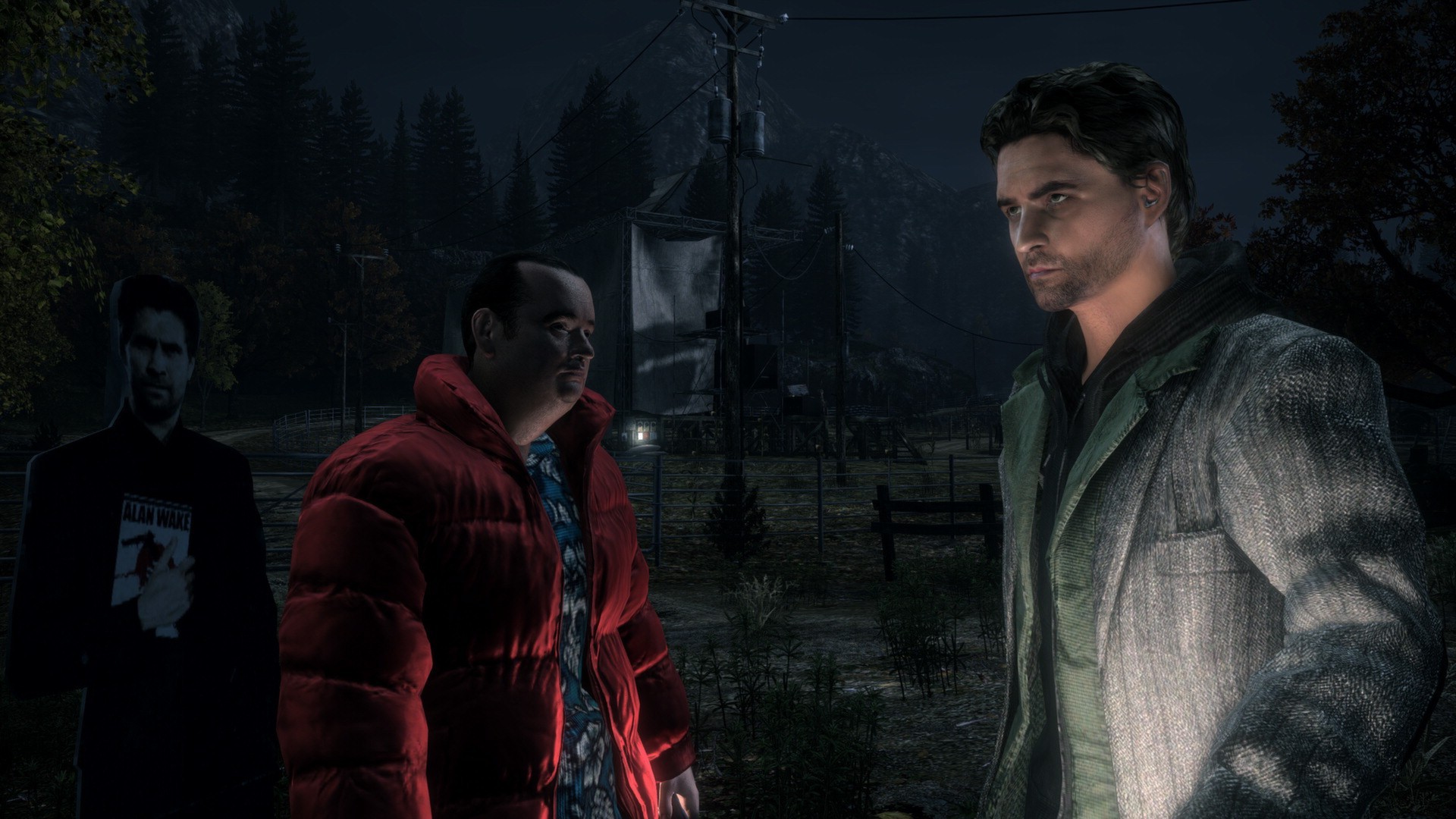 The new AAA project from the Control studio has entered production, but there’s still no official sign that it’s an Alan Wake sequel.

It was already known that Remedy, the studio behind Control, was working on a new AAA game, with Epic Games handling publishing duties. Recently, as part of an investor recap, the studio has now confirmed that said project has entered production.

Unfortunately, Remedy has no new information to share otherwise, meaning the project has yet to be officially acknowledged as an Alan Wake sequel. There were rumours of this being the case back in March, with there apparently being a bidding war over who would get to publish the sequel.

Supposedly, Epic won that war and later in June, a listing for a remaster of Alan Wake was spotted in the Epic Games Store database. If this is indeed the case, then it only makes an Alan Wake 2 seem even more likely.

For the time being, all that’s known about Remedy and Epic’s project is that it will be a multi-platform game for PC and next-gen consoles aka the Xbox Series X/S and PlayStation 5, and it will be Remedy’s most ambitious game yet. There is a second, smaller game in production as well, which Remedy says is set within the same franchise.

It should be stated that there is technically nothing stopping Remedy from making a new Alan Wake game since it managed to get the rights to it back from Microsoft in 2019.

It’s also clear that Remedy is still fond of the Alan Wake series since it and Control are implied to be set within the same universe. One of Control’s DLC expansions is even an explicit crossover between the two.

Speaking of Control, it sounds like it will be a lasting franchise for the foreseeable future. The recap includes a reminder that a bigger budget Control game is in the works with Remedy’s other publishing partner 505 Games, as well as the multiplayer spin-off Condor.

No new info has been shared on them either, but Remedy states that it continues to actively promote Control and mentions increasing its brand awareness.

‘Control has already reached a formidable audience, having been played by over 10 million players,’ it said.

‘The growing audience and brand awareness are valuable as we continue to support Control and develop Condor, and we are in the early conception phase for a future, bigger-budget Control game.’

Aside from that, a small team is still working on the launches for CrossfireX and the story mode for Crossfire HD (both of which are expected to happen this year), plus a free-to-play co-op game called Vanguard (not to be confused with the upcoming Call Of Duty game of the same name), is progressing at a good pace.