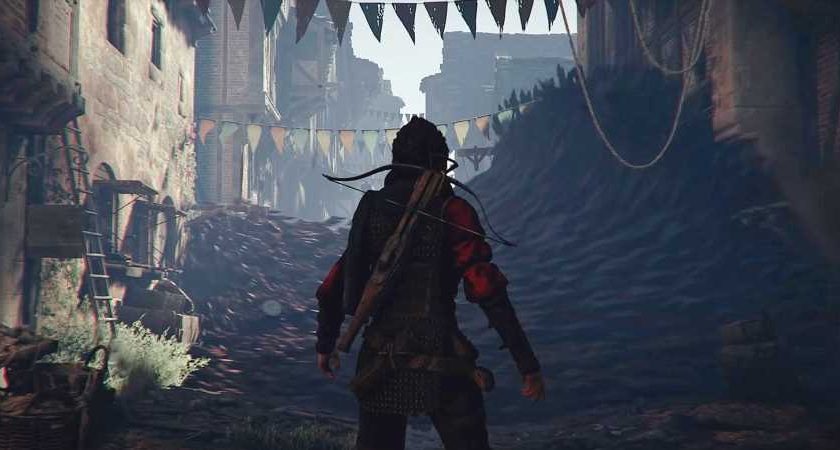 It seems everyone wants to make unsolicited sequels, or worse, shared universes for their movies, TV shows, or video games. This means we get sprayed with "blockbuster" content that we don't really want, while many deserving projects go unnoticed. While it hasn't exactly gone unnoticed, A Plague Tale: Innocence was one game that deserved a sequel, and is getting one. But that wasn't always on the cards.

According to lead level designer Kevin Pinson, Asobo Studio didn't even think about the idea of a sequel until the game was ready and out the door. Even then, discussions of a potential sequel began only after Innocence got a positive reception. And, considering that it was a narratively driven game, the team would have to come up with a script good enough to warrant a sequel as well.

It was not a given,” said Pinson during an interview with PCGamesN. “First, we know we’re a small team, since we were forty people – so we put all our hearts into [A Plague Tale] Innocence, and we did everything we wanted to do with the game. And so seeing the reception to the game was phenomenal for us – we have read everything: every article, all the feedback.”

“When we saw the reception, we thought about what we wanted to do next – it was not a given it was going to be a sequel,” Pinson continued. “We are narratively driven, so we thought about the story first. It made sense with the story to bring back Hugo and Amicia and follow their journey, and so that’s how we started. It’s basically the reception to the game that made us think about the next thing.”

And just as with Innocence, Pinson noted that there's no sequel or any other plans in place. Any project that the studio would possibly work on will be decided upon after the launch of A Plague Tale: Requiem. The game is set to launch on October 18, and will continue the story of Amicia and Hugo, as they try to survive a deadly plague, which isn't the only thing trying to kill them.