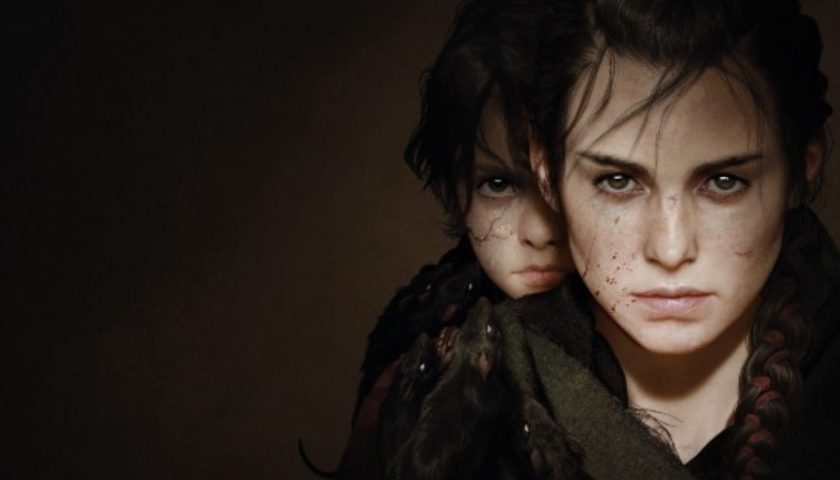 A Plague Tale: Requiem is headed to Nintendo Switch cloud on October 18, meaning that you can stream Asobo Studio's newest action-adventure jaunt.

Set to the backdrop of a rat-infested France, A Plague Tale has us in the shoes of Amicia and her younger brother Hugo who now has full control over his powers, able to use x-ray vision to reveal enemy locations. He can also command the rats, sticking them onto enemies en masse.

It's a sequel to A Plague Tale: Innocence which first launched back in 2019 on PC, PlayStation 4, and Xbox One. It sees our two protagonists surviving the same rat-infested France while uncovering Hugo's powers and true potential, trying their best not to get eaten alive, wading through oceans of rats with nothing but a torch.

But while the sequel is coming to Switch, it is cloud-only, so you'll need a good and stable internet connection to get the full experience. Otherwise, you're best sticking to other platforms that can run it natively.

No price has been revealed just yet, but expect to get stuck into this harrowing adventure just in time for Halloween later this year. Otherwise, you can get stuck into Portal and Portal 2 later today.