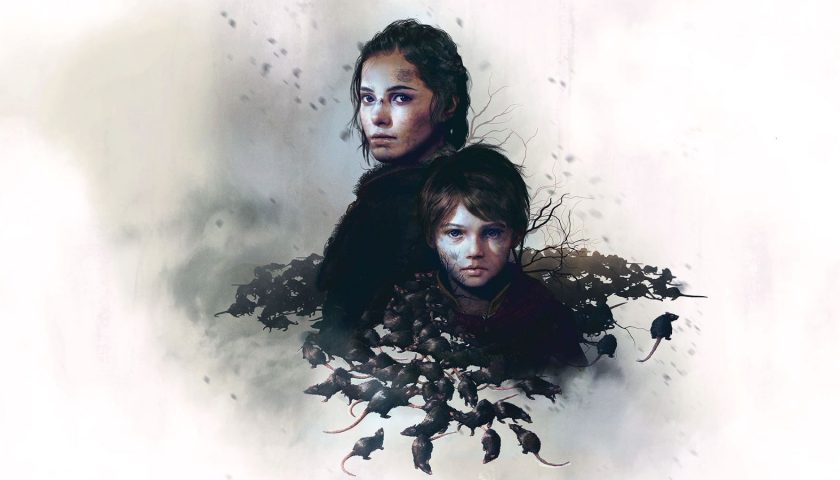 It’s been announced that A Plague Tale: Innocence will get getting an upgrade for Xbox Series X|S, PS5, and Nintendo Switch this July.

Announced during Xbox’s Extended Games Showcase, A Plague Tale: Innocence is being optimized for Xbox Series X|S, featuring 4K resolution visuals enhancements as well as a smooth 60fps frame rate. As the headline suggests, the upgraded version of the game will be hitting next-gen Xbox consoles on July 6.

However, it was also shortly revealed after the Xbox announcement that A Plague Tale: Innocence will also be upgraded for PS5 and Switch as well. Unfortunately for Switch fans, due to the lackluster hardware of the Nintendo Switch, the game will only be playable via cloud streaming. In fact, this cloud version of the game is the only way to play the game on Switch since the original version isn’t actually on Switch at the moment.

If you already own the game on PS4 and Xbox One, publisher Focus Home Interactive has you covered because both versions can be upgraded to the next-gen version for free when it launches in July.

For those that haven’t played A Plague Tale: Innocence, the game has you play as Amicia De Rune, a young noble girl who must protect her sick brother Hugo as they travel across medieval France to escape a devastating rat plague. With a focus on stealth, the game has the player solving a number of rat-related puzzles between action set-pieces. If you’d like to learn more about the game, you can read our review here.

And in case you missed the announcement, a sequel to A Plague Tale: Innocence called A Plague Tale: Requiem is currently in the works. Whilst all we’ve seen of the game is a cinematic trailer, it looks like the game will once again focus on both Amicia and Hugo as well as the rat plague from the first game.