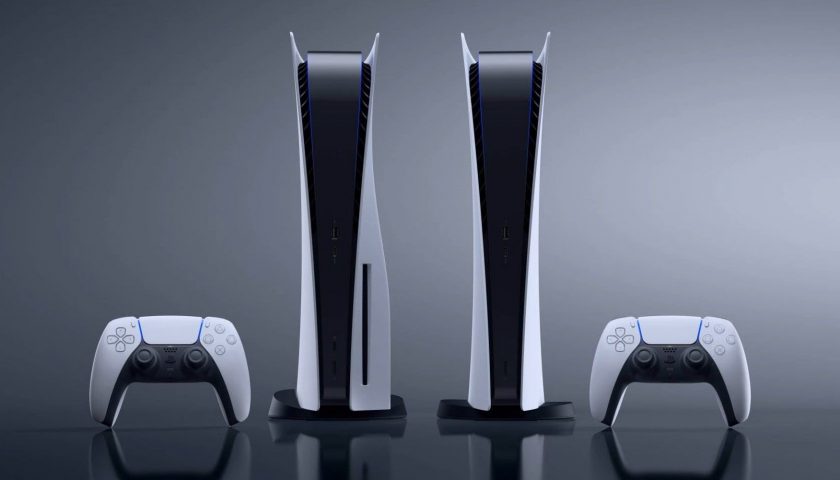 A lighter version of the PS5 has been spotted in Australia following a few Japanese retailers that had also reported this new model's specifications.

This is the second time the PS5 has received an update since its launch in 2020. The first one came out around this time last year when the PS5 Digital and Disc versions received a 300-gram weight reduction. Now, both editions have received yet another revamp (as reported by Press Start).

The new Disc and Digital editions, CFI-1202A and CFI-1202B, have slashed their respective weights by 200 grams and 300 grams. As of now, the PS5 Disc version stands at 3.9kg and the Digital version at 3.4kg compared to the launch weights of 4.5kg and 3.9kg. The last weight reduction came with a new heatsink in the PS5.

The weight reduction is quite substantial considering there is not much room for the manufacturers to play with. However, we don’t know what exactly caused the weight to go down even further. It’ll be interesting to see if we get a breakdown video similar to the previous one to know what exactly has changed.

PlayStation also showcased its new DualSense Edge controller at Gamescom 2022. The new model is a bulkier version of the original that's fully customizable. In addition to this, Sony also recently announced a rather surprising PS5 price hike for select countries. In response, Xbox announced that it won’t be hiking its console prices, which Nintendo followed up with by also confirming that the Switch will not see a price hike, meaning that PlayStation and Oculus remain the only ones to do so.

PlayStation also recently announced the acquisition of mobile developer Savage Game Studios. The studio is already working on an unannounced triple-A live-service mobile game and will provide new impetus to Sony’s plans for mobile games. Furthermore, a leak suggests Discord could launch on the PS5 in the coming months. An Xbox-Discord integration was also announced recently, so it was only a matter of time before PlayStation followed suit.