When gamers call themselves trash, they’re not usually being this literal. With a new glitch found in Spider-Man: Miles Morales, players are cracking themselves up by playing as dumpsters, blank white cubes, piles of snow, and, yes, trash cans.

Spider-Man: Miles Morales released on November 12, 2020, as a spin-off of Sony’s wildly popular Spider-Man game which came out in 2018. It continues the story of Miles, who we met in the original game as a teen who, after the untimely passing of his father in the original game’s main story, finds that he’s been bitten and developed spider powers as well. He’s a fresh take on the hero that people seem to love, with the game having received stellar opening week numbers on top of sky-high ratings and reviews praising its smooth gameplay, engaging story, and gorgeous graphics.

Those graphics, though, have had… a couple of problems. Although no one’s quite sure what causes it yet, players have found that if they slam into a particular object too hard, they end up playing as whatever they hit. Twitter was quickly filled with clips from players who thought it was hilarious.

One particularly delighted player used it to become Spider-Brick. One took the liberty of pushing this bug to its extremes by taking the off-fence-sive against some bad guys on the road. Another flew about New York City as a majestic, web-slinging trash can. Taking the cake was a player who managed to play as nothing at all.

Unfortunately, the bug does have its downsides. In some cases, if a player slams too hard into certain objects, it will simply crash the game. Crashes have been a problem in the game before, but this type is a bit more concerning as it could lead to corruptions, although no one has seen any direct save file corruptions because of the glitch.

It still remains a concern, especially as players get further and further into the story. It seems that, for now, it can be resolved by restarting the game, although you may lose a bit of progress if you don’t want to save and risk getting stuck as a flying lamp.

There’s been no official recognition of the glitch as far as we know, but players don’t seem to mind. In a game that doesn’t take itself too seriously and enjoys a good Easter egg and inside joke, a glitch like this just seems to fit the tone. 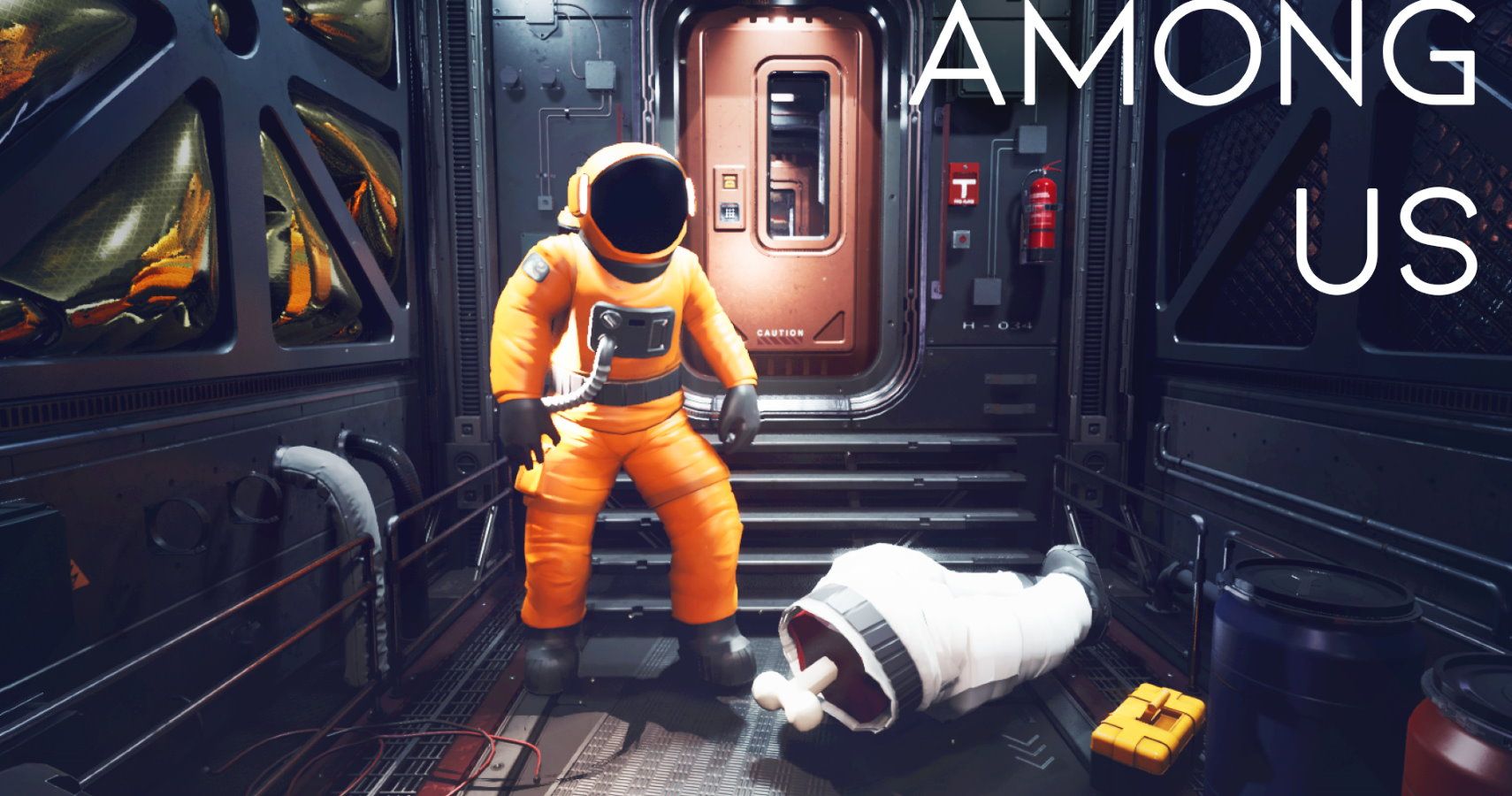 Hi! My name is Cat Webling. I’m an author and actress based in Georgia. I may be new to the world of professional writing, but I’ve been telling stories since I was a little girl, to anyone who would listen. Now those stories just happen to be a bit bigger.