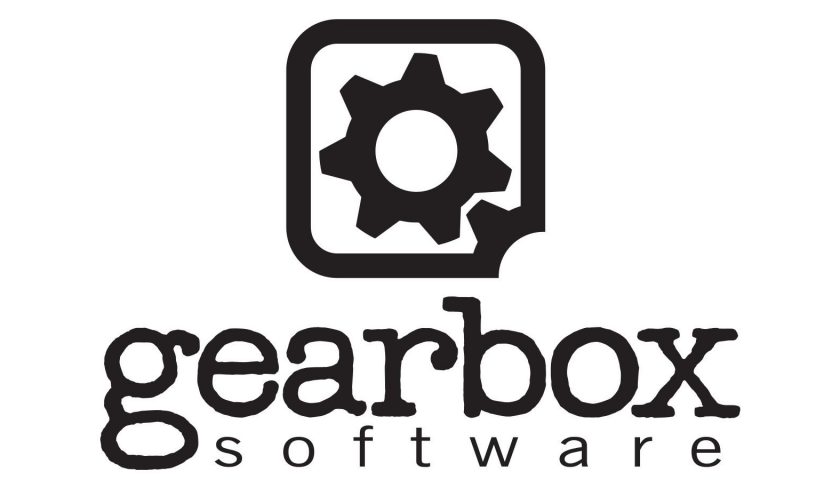 As Texas continues to push for anti-trans legislation in the state, Frisco-based studio Gearbox Software has again reaffirmed its stance against these bills. One team at the studio has now begun its own fundraiser via Gofundme, seeking to raise $10,000 for the National Center for Transgender Equality.

Texas is one of many states pursuing dangerous anti-trans legislation, particularly those aimed at trans youth. SB29 seeks to restrict trans children from joining sports teams consistent with their gender identity, while SB1311 imposes a ban on gender reaffirming surgeries for trans youth. While it seems the latter may have failed, SB29 still remains a danger to trans children in Texas.

The Spark Team at Gearbox has added their voice to the fight, highlighting the growing list of anti-trans legislation in the state. The team’s goal sits at $10,000 USD for the National Center for Transgender Equality, and CEO Randy Pitchford has agreed to match up to $10,000 in donations. The GoFundMe currently sits at a bit more than half of its goal.

Gearbox is one of several companies threatening to expand outside of Texas should anti-trans bills pass. Just last month, Gearbox executive David Jajjab testified against TXHB4042, and the company signed a letter advocating for Texas to protect its LGBTQ+ population. Gearbox was one of many companies to add its signature alongside others like Apple, Dell, and TechNet.

Last month’s letter highlighted Texas’ continued attempts to target LGBTQ people, reading “We are concerned to see a resurgence of efforts to exclude transgender youth from full participation in their communities, to criminalize or ban best-practice medical care that is proven to save lives, or to exclude LGBTQ people in a variety of other settings, including accessing healthcare, filling a prescription, or seeking legal representation.”