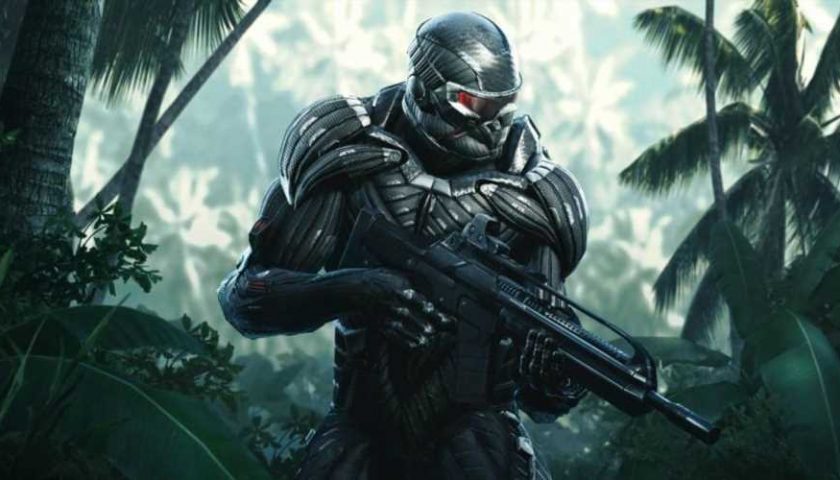 A new patch is bringing big improvements to Crysis Remastered on PC. The first-person shooter, which is notorious for its intensive “Can It Run Crysis?” performance mode, will receive upgrades to performance, visuals, stability, and more. As Crytek puts the focus on the recently announced Crysis 4, this will be the final PC update for the Crysis Remastered Trilogy.

On the patch notes, Crytek shares a bit about this update, calling it the “most impactful patch to date”. This is due to the significant GPU and CPU performance and stability improvements, as well as DLSS fixes and more. While the patch notes do not go into detail about what exactly those GPU and CPU improvements are, knowing the game’s reputation as a “PC Melter” any improvement must be a good thing.

The patch will also introduce “various NVIDIA DLSS fixes” that will help to boost the game’s fps while maintaining high visual quality. It also improves stability and adds fixes to audio and main menu issues. The list of improvements in the patch include:

The original Crysis series developed a reputation for the powerful PC specs required to get the game running while looking good. That reputation followed the game as it launched the remastered trilogy at the end of 2020. In fact, the folks at Crytek shared with us that there was no GPU on the market that could handle the title at 30fps and 4K. Hopefully, this patch will help to alleviate the stress that the trilogy puts on player PCs.

While this may be the last patch for the remastered trilogy, there is still good news for Crysis fans. Two weeks ago, Crytek debuted the teaser for Crysis 4. Though the game is in its early developmental stages it is nice to know that future PCs will be put to the “Will it run Crysis?” test.