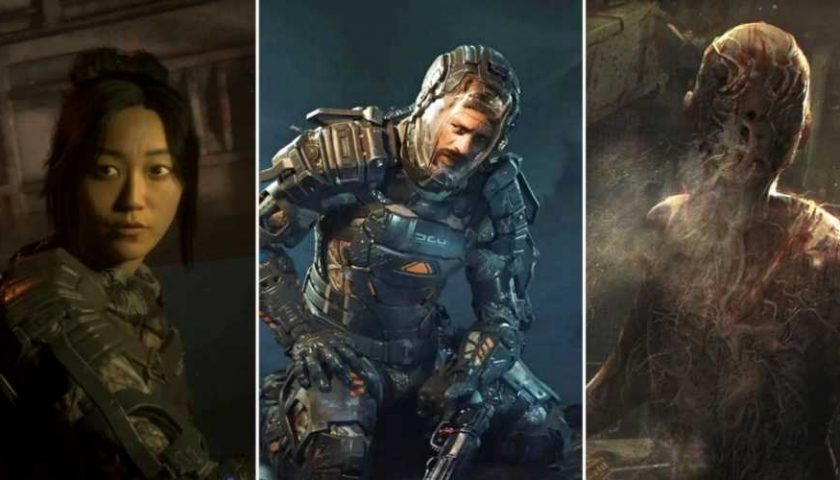 The Callisto Protocol is one of the newest horror games out right now. It was developed by Striking Distance Studios, which comprises many former members of the Dead Space team. The Callisto Protocol is extremely challenging, offering multiple difficulty modes that can allow you to spend dozens of hours fighting off the horrors of Callisto.

With a game that's difficult, hard achievements usually follow. The Callisto Protocol offers a challenging set of achievements that will take perseverance and patience to earn. 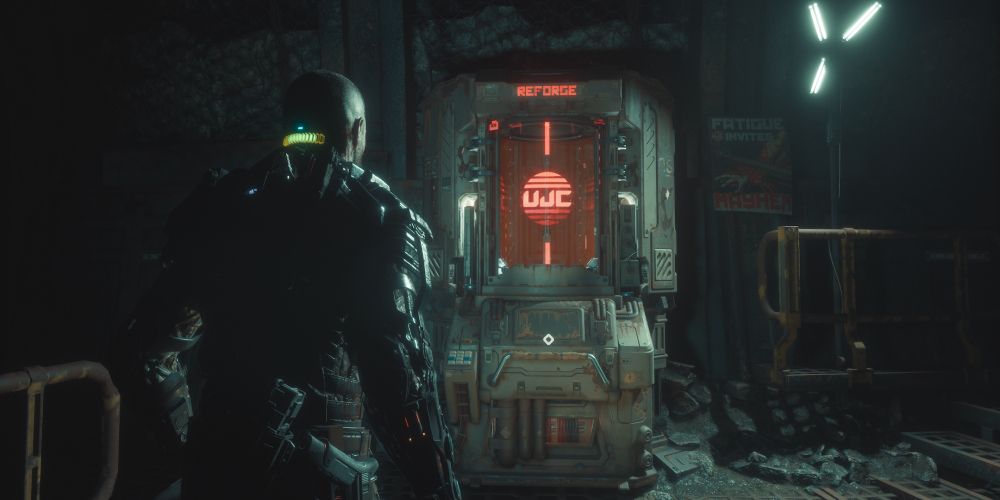 In order to earn this achievement, you must beat the entire game. This is one of the rarest achievements in the game for a reason, as The Callisto Protocol is quite difficult, leading to some giving up. The nice part about this achievement is that it is unlocked by beating the game on any difficulty, which makes it considerably easier.

Beating the game can become much easier by playing at a lower difficulty and also upgrading your weapons consistently. 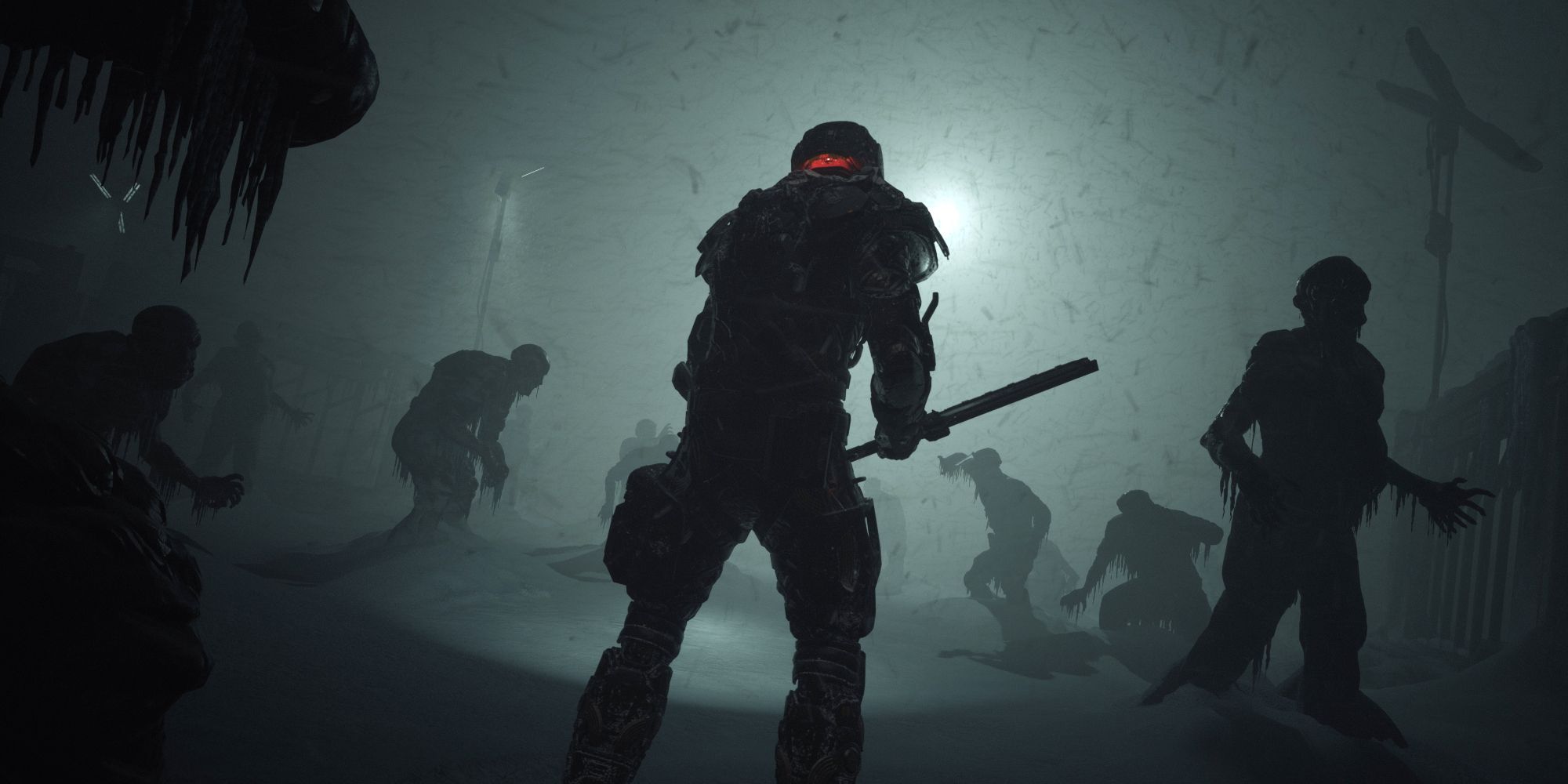 Be sure to stock up on Callisto Credits in order to upgrade your weapons – this is the currency used to purchase upgrades. 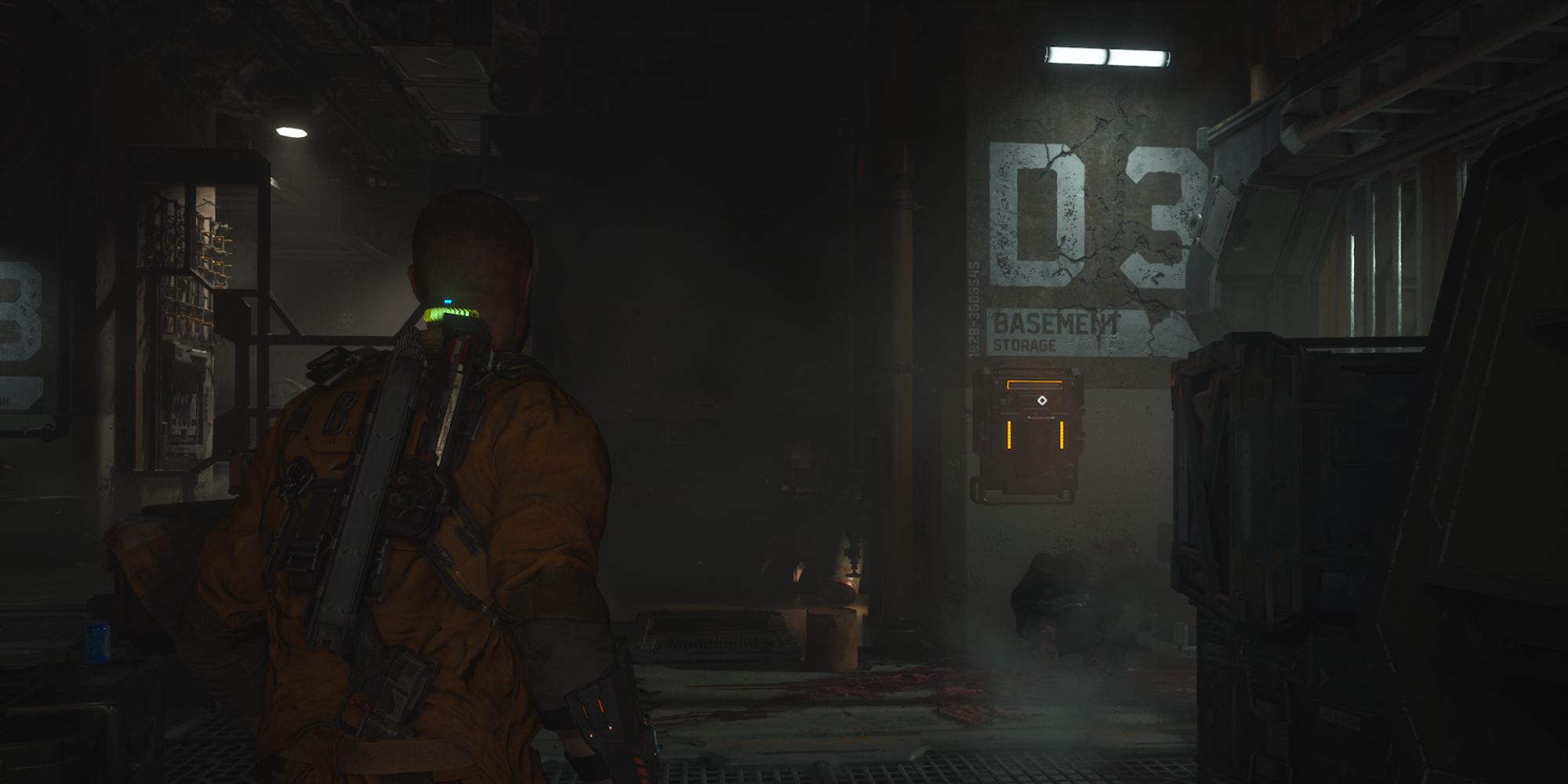 This achievement is unlocked by exploring and uncovering two secret areas, which allow you to gather certain data needed to fulfill the achievement. You will need to gather Data-Bios 7 and Data-Bios 31. These are located in Secret Room 1 and Secret Room 2, respectively. You will find them in the secret rooms, so they will not be missed once making it to the room.

These two Data-Bios are easy to miss since they rely on special rooms, which can make this achievement easy to miss.

6/9 Two Heads Are Better Than One 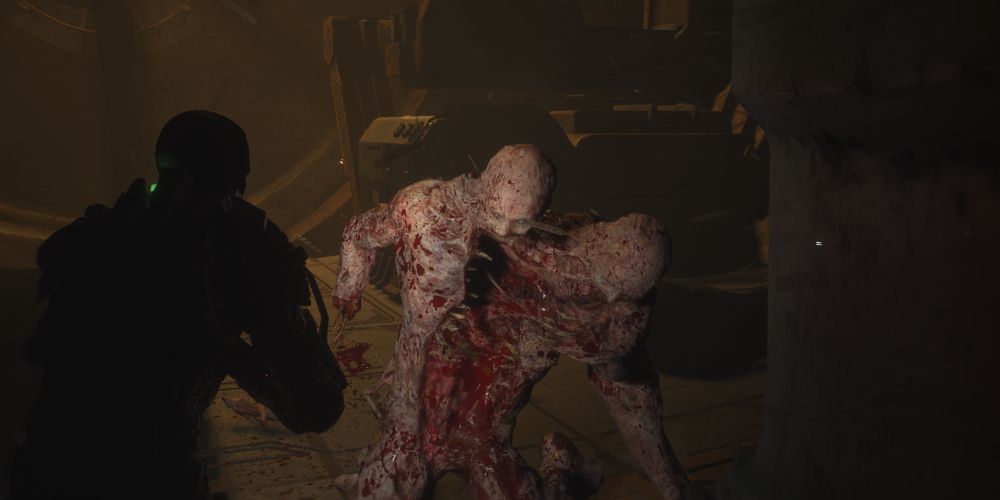 This fight can be extremely challenging if you are on a higher difficulty. Especially on Maximum Security, Two-Head can be a real hazard to you. 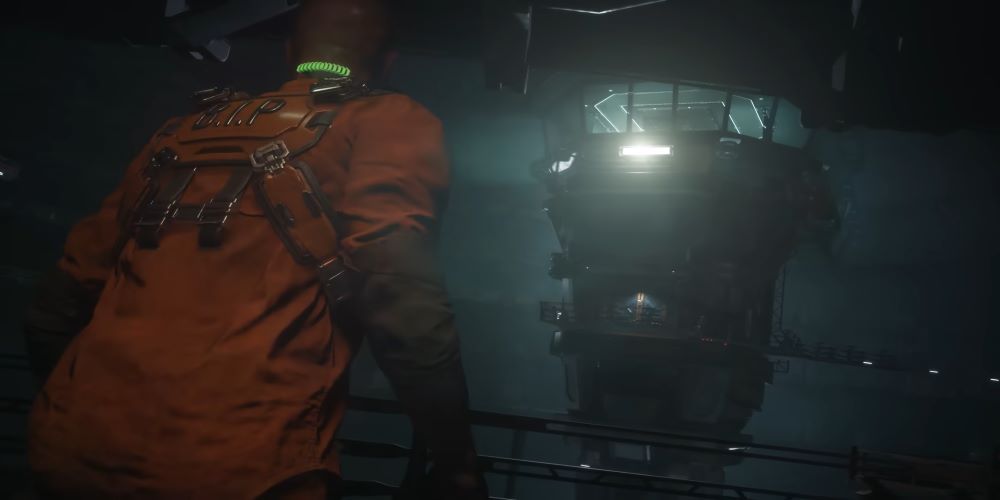 In Striking Distance is an achievement that will require you to be lucky. Using the GRP, you will need to grab an enemy and thrust them against a wall. From here, you will have to attack the enemy you just threw with a melee attack.

The reason this achievement requires some luck is that the melee attack must be the killing strike, so you only can hit the enemy once with your melee attack. The best strategy is to throw every enemy you come across against a wall, attack them, and then repeat that – eventually, the killing blow will be one of the melee attacks. 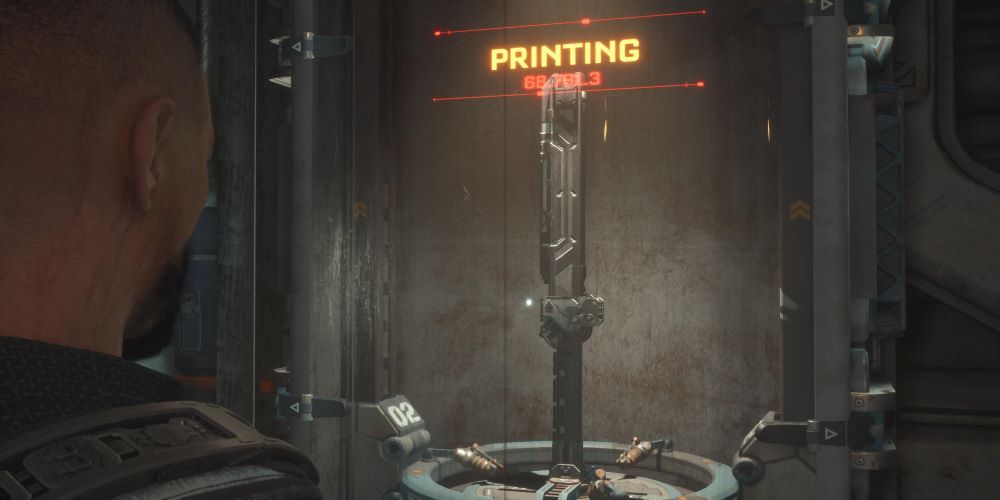 This achievement will require you to grab 25 different enemies with your GRP. The GRP is a weapon that will automatically unlock after finishing the third chapter in The Callisto Protocol. It allows you to grab enemies and float them through the air, which is extremely handy when enemies sneak up on you.

After grabbing enemies with the GRP, you are able to blast them away. This is extremely useful as they can be thrown against a wall or any other area. 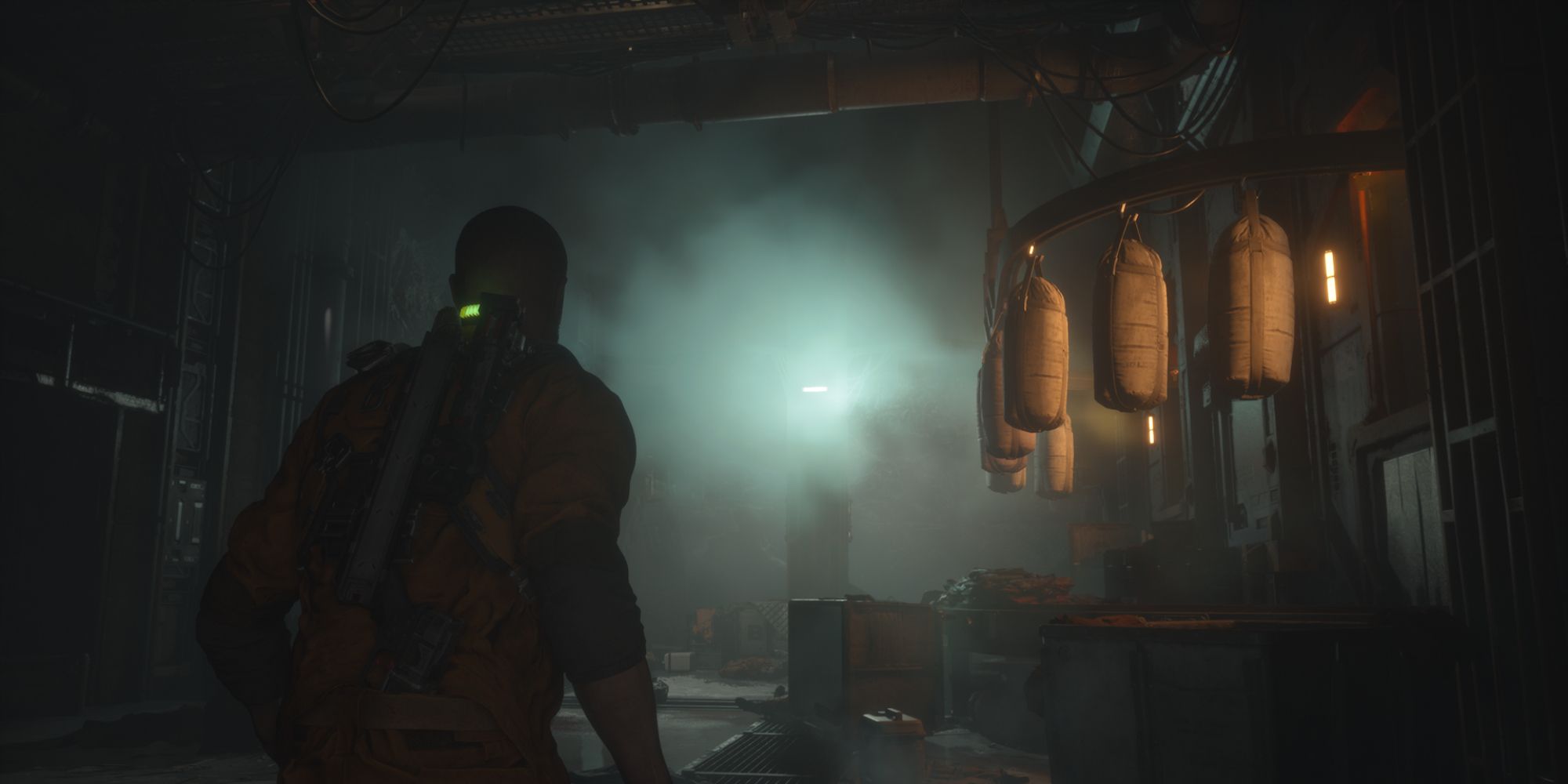 To earn Giving Back, you must stab five enemies behind the back in The Callisto Protocol. In order to earn this achievement, you must remain crouched and slowly move around, so you do not alert enemies. When behind an enemy, a prompt will appear for you to stab it.

Toward the latter half of The Callisto Protocol, you will start to encounter blind enemies. These are the enemies you should target for this achievement, as it is much more challenging otherwise.

2/9 The Protocol Is About Life 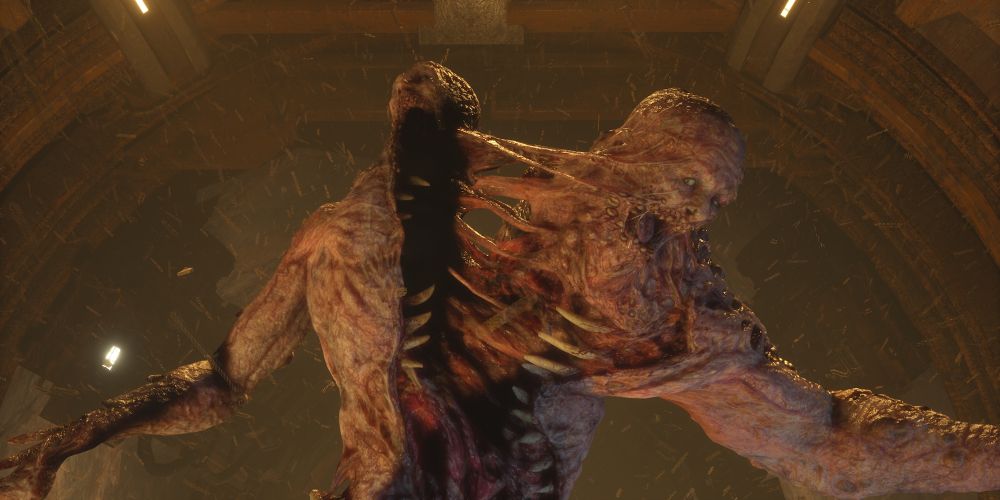 The Protocol Is About Life is one of the hardest achievements found in The Callisto Protocol. This achievement requires you to play on the hardest difficulty available in the game – Maximum Security. On this difficulty, your health is much easier to drain, and enemies are much tougher to defeat.

The final boss on Maximum Security can be extremely difficult, which might make earning this achievement quite a chore. 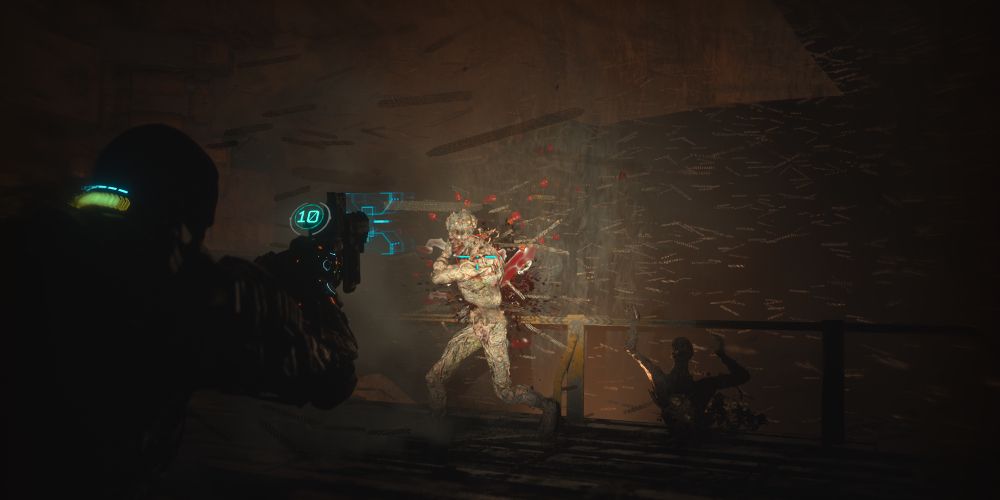 Although this achievement technically lists only the Implant-Bios in its description, it does indeed require both those and the Data-Bios in order to complete.