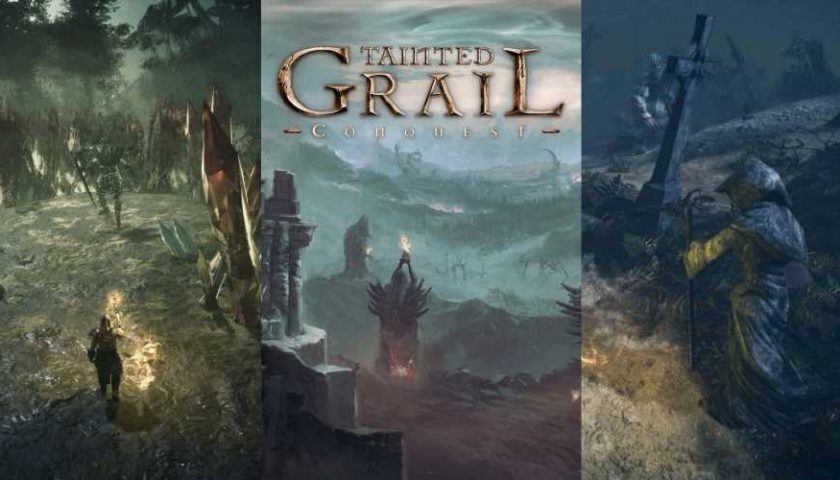 Tainted Grail: Conquest is a dark, foreboding, and moody roguelike game with a unique card-based gameplay mechanic. Taking place in and around the cursed world of Avalon, you must venture through the darkest recesses in order to defeat four guardians. A place between life and death, Avalon is brimming with mystery and confusion. It's up to you and you alone to discover why time itself has been disrupted.

Tainted Grail: Conquest blends card-based gameplay, the infinitely replayable aspects of roguelikes, and the progression systems of many RPGs into one finely tuned package that takes some time to get used to. Whether you are brand new to these genres or have been a long-time veteran of the gameplay mechanics mentioned, the following tips should help get you up to see when venturing into the darkness of Avalon. 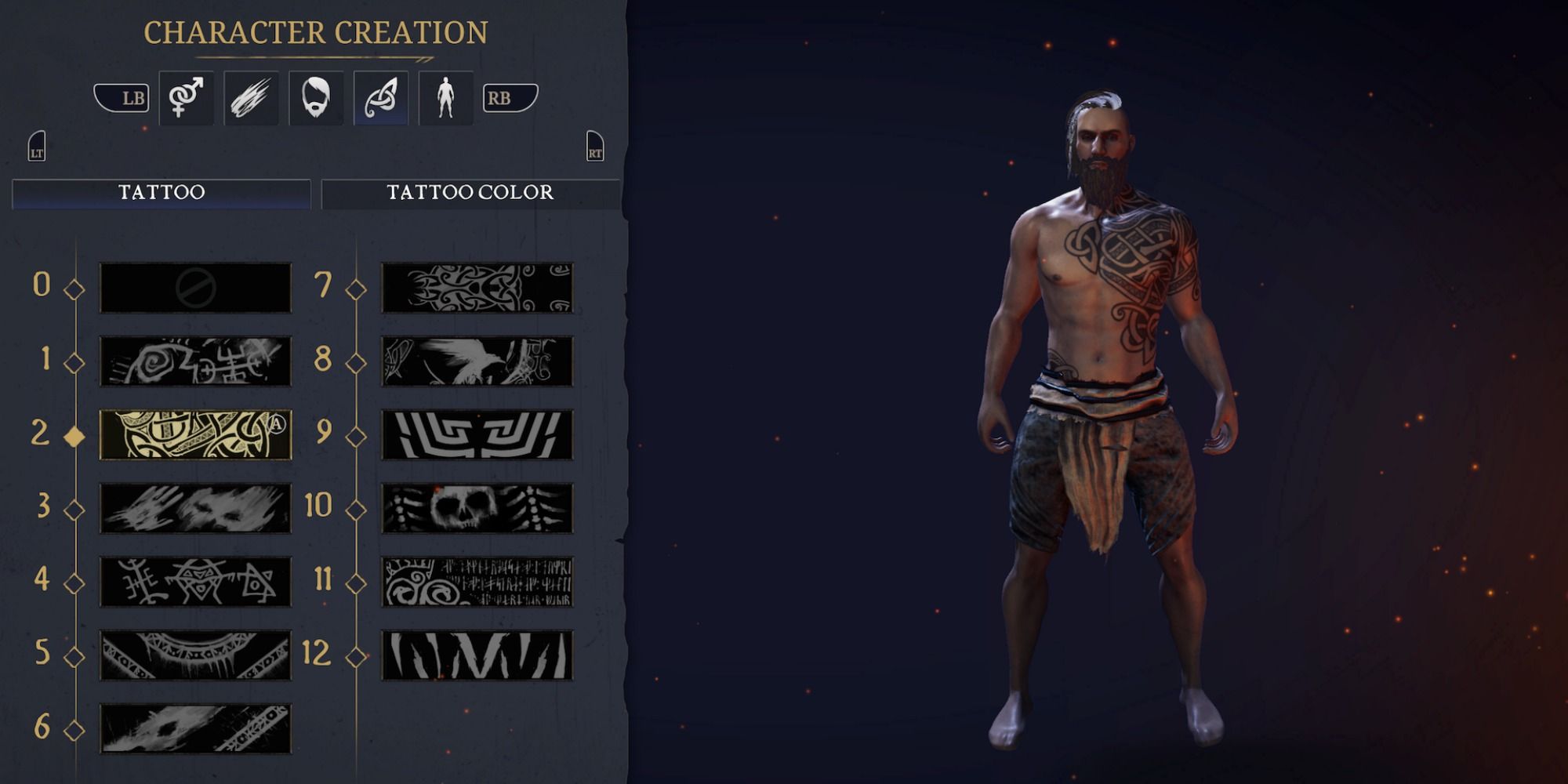 Right at the start of Tainted Grail: Conquest you are able to freely create your own avatar. Your avatar is your playable character that will persist through the entirety of the story, even after dying over and over again.

You are given a moderate amount of things to customize on your avatar such as choosing various hairstyles and colors, tattoos, and choosing a name that fits your character. While not as comprehensive as bigger RPGs, it's still a nice addition to have in a game that has you play the same character all throughout. 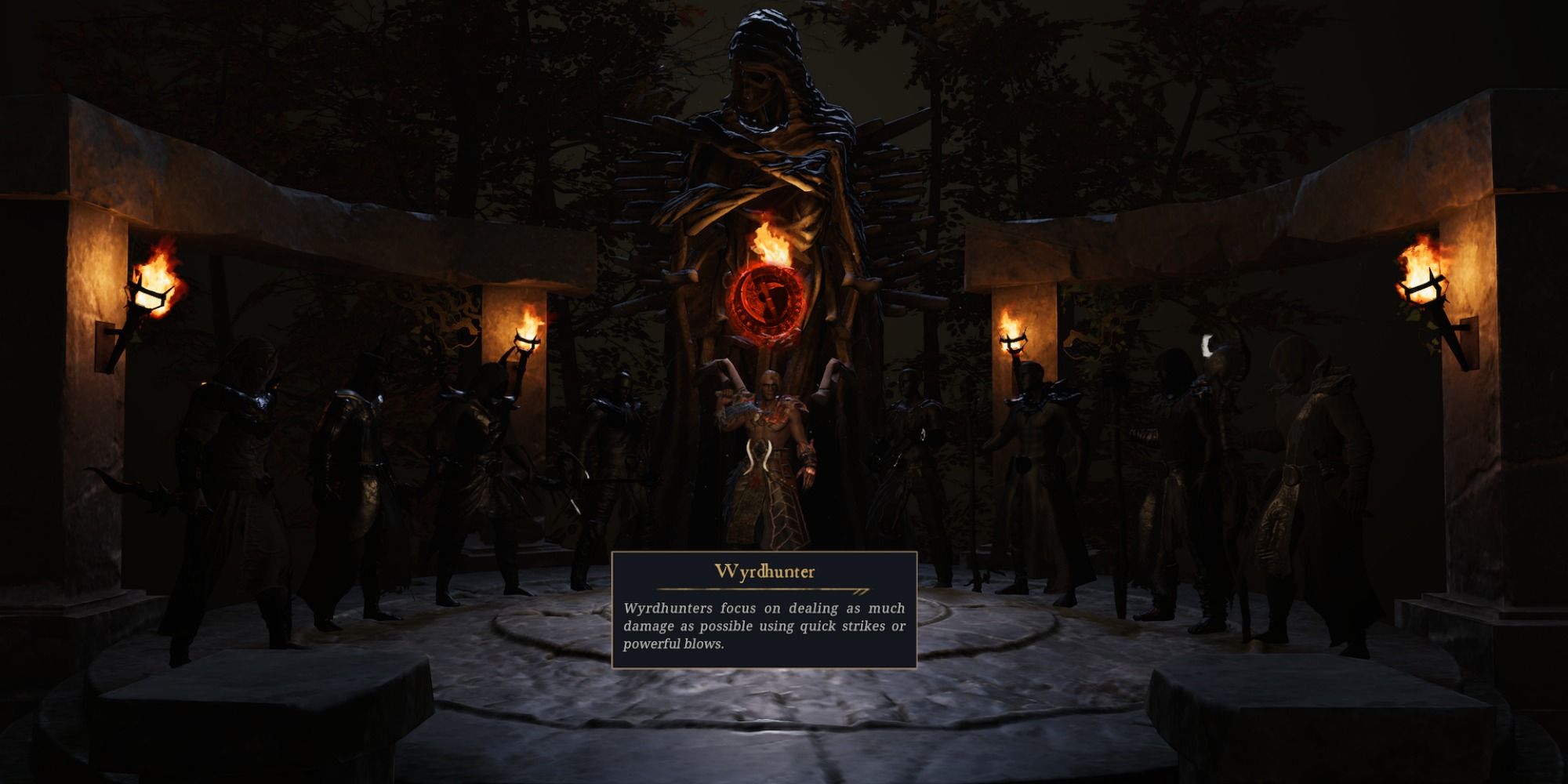 Roguelikes, by nature, have you die or lose over and over again in order to learn, get stronger, and slowly progress. Tainted Grail: Conquest is no different and progression here comes in many shapes and forms. The first thing to know is that the more you play this game the more classes you will unlock for subsequent playthroughs.

There are around a dozen or so classes to choose from with the only one being accessible from the start being that of the Wyrdhunter. The Wyrdhunter is a mostly generic class with a good balance of offensive and defensive stats and is a part of the Children of Morrigan faction. Eventually, you can unlock classes such as Necromancer, Brawler, Guardian, plus many others. 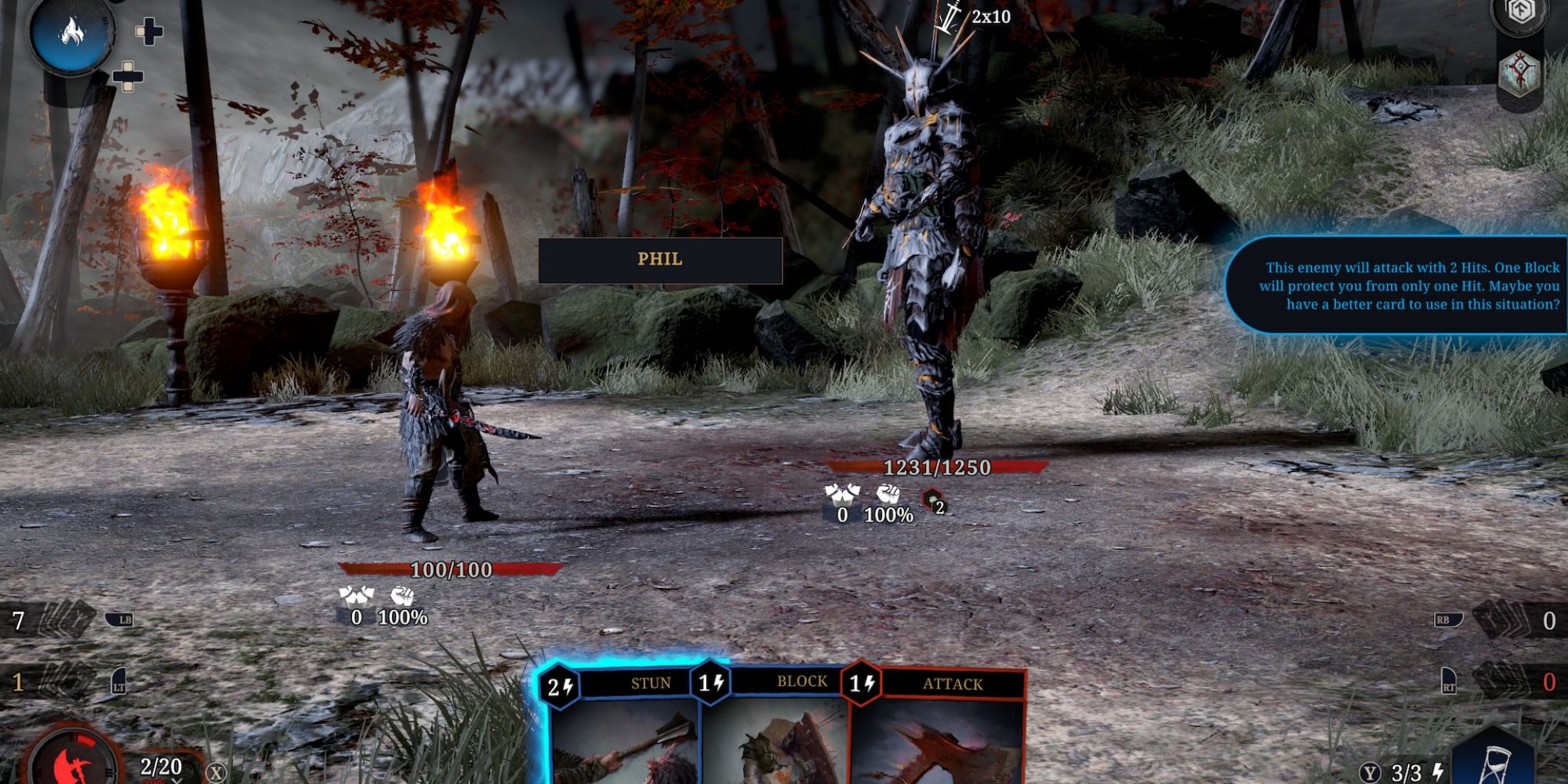 Tainted Grail: Conquest is a turn-based RPG with card-based gameplay mechanics. This is not an easy game to get through given the roguelike tendencies. You will have to focus on strategies and tactics with your cards in order to survive the onslaught of monsters and demons.

One such way the game gives you a helping hand is through the ability to see enemy intents. By hovering over the enemy, you will be able to see what the enemy plans to do next when their turn comes up. Tactics such as stunning, summoning a character, or attacking are all things you might see from an enemy. Get used to understanding each enemy's intent early on in the game to survive just a bit longer overall.

5 Your Character's Passive And Ultimate Abilities 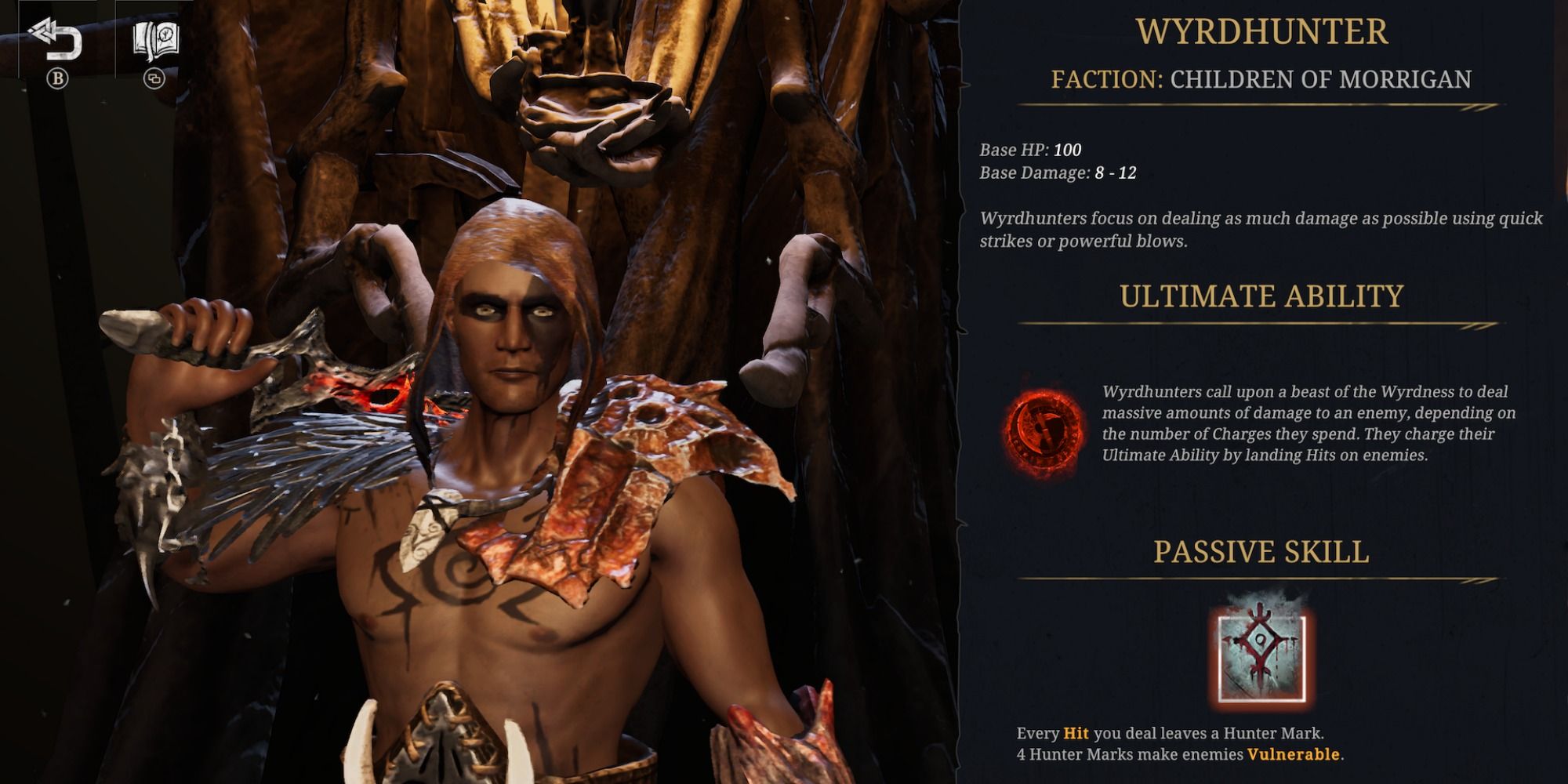 4 Stock Up On Healing Supplies 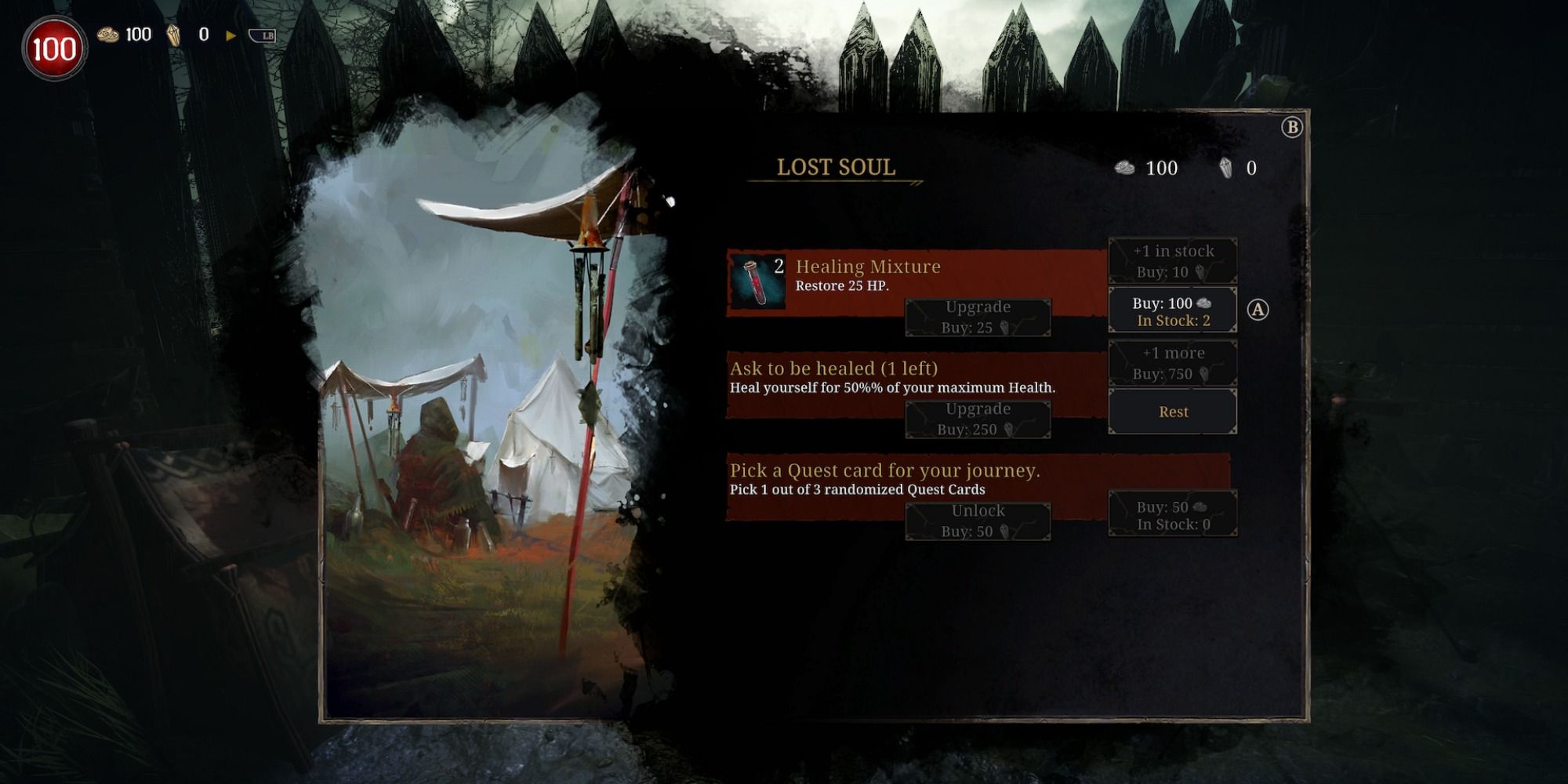 A small thing to note upfront is that you will die a lot in this game, with the game going so far as to communicate to you that you shouldn't get dismayed when this happens. However, you still want to be able to survive through as much damage as possible.

The ethereal home village you find yourself at the start of each new run gives you opportunities to purchase healing potions and to rest at a small camp. Speaking to the lost soul who resides there means you can purchase these necessary supplies to take into the various runs.

3 Use Wyrdcandles To Burn Through The Dark Fog 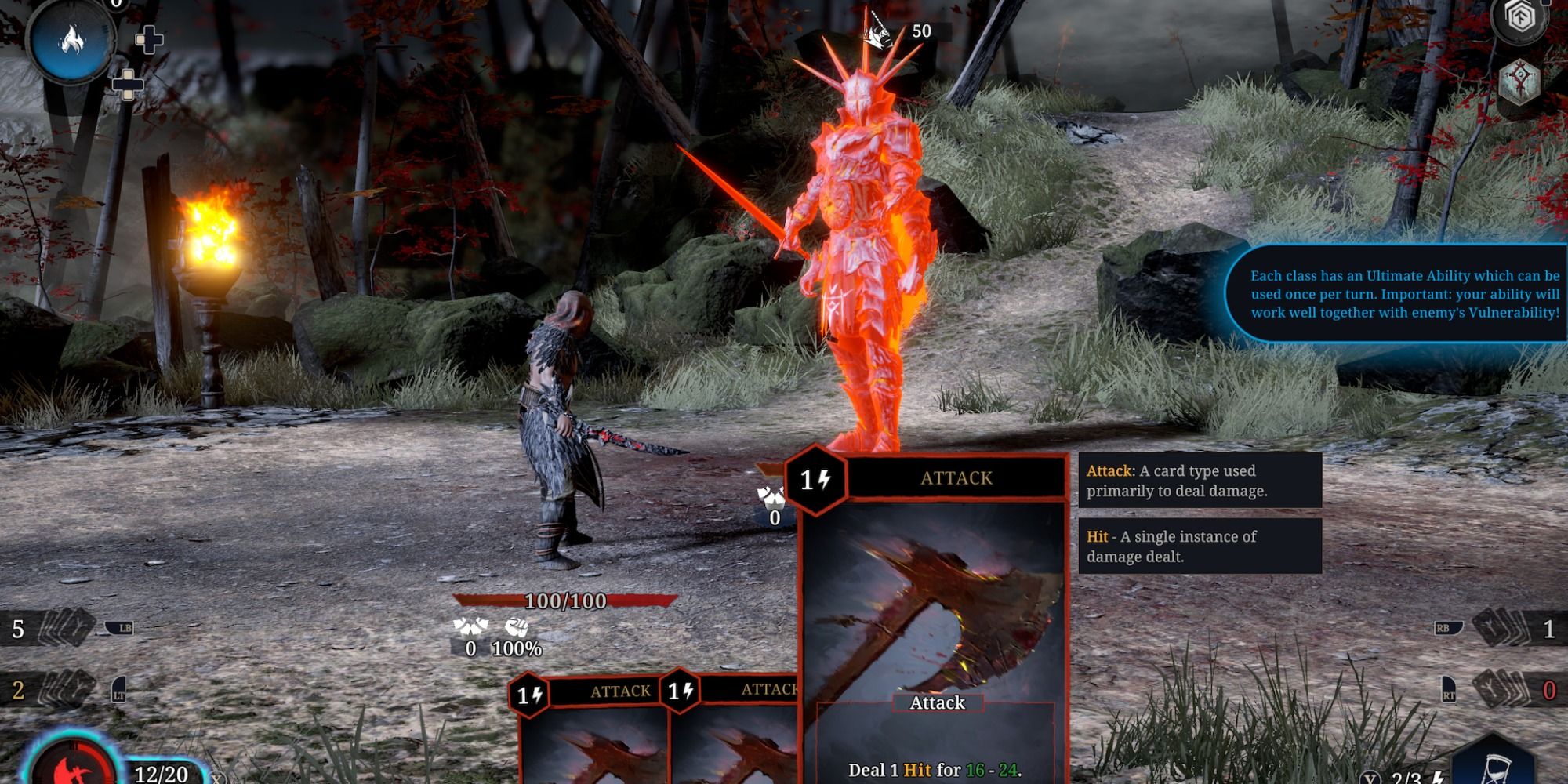 Surrounding all of Avalon is something known as Wyrdness. This dark, ominous substance is basically a dark and thick fog. This Wyrdness can be toxic and damaging to your playable character and it persists throughout exploration as well as battles.

In order to stave off the Wyrdness, you will need to utilize Wyrdcandles. These special candles burn off the dark fog and allow you to explore just a bit further, while also ensuring you don't take unnecessary debuffs or hits to your abilities and stats. Be sure to keep a good supply of Wyrdcandles on your character at all times.

2 Leveling Up And Choosing New Cards 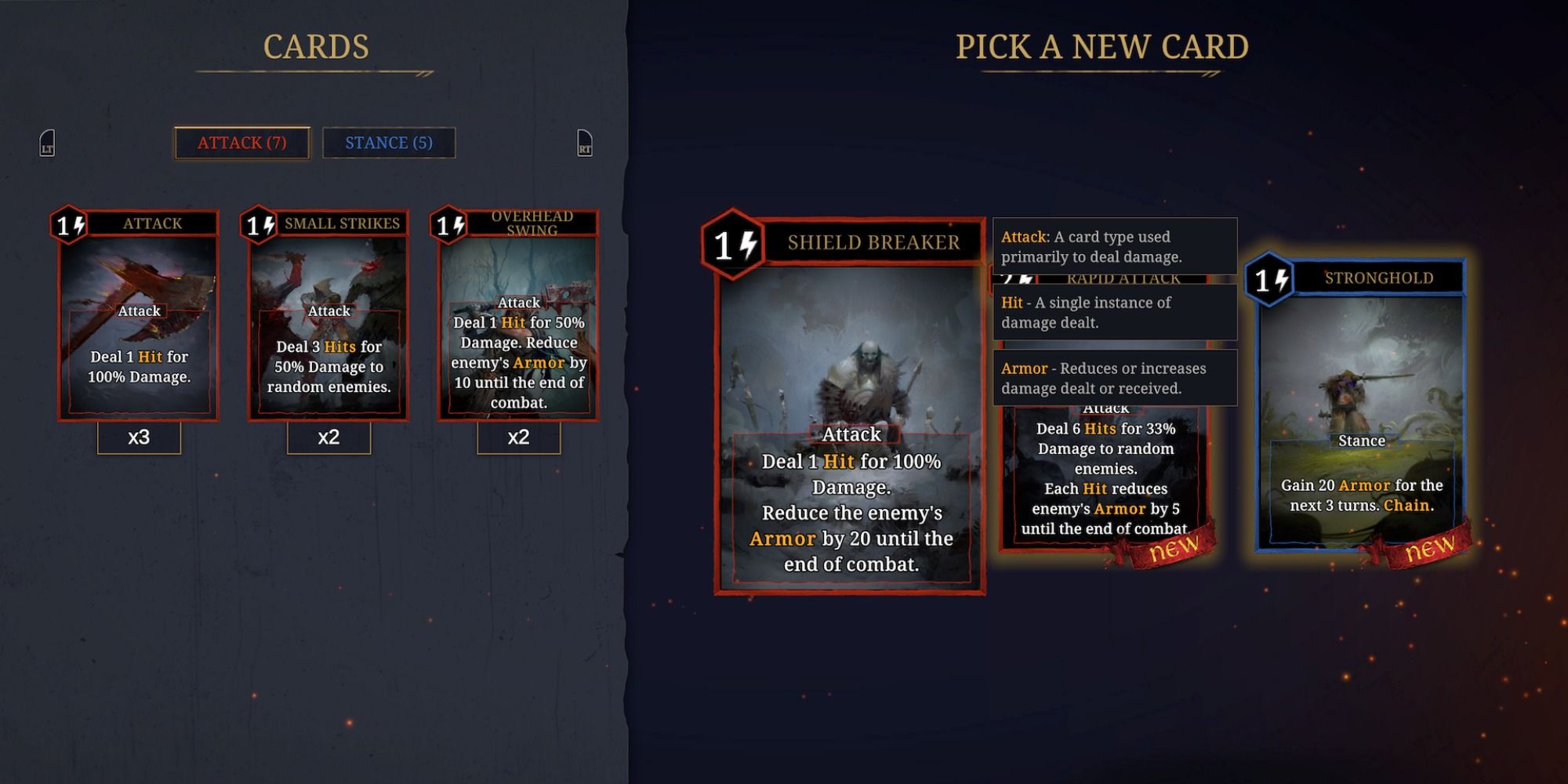 Tainted Grail: Conquest, apart from being a roguelike adventure game, is also an RPG. Like most good RPGs, you can gain experience from battle in order to level up. Leveling up in this game means your stats get boosted and you can choose a new card to add to your deck, with the occasional new level offering a passive skill as well.

Having a well-rounded deck is of the utmost importance in this game. While it might seem tempting to just take the most powerful offensive cards, it's best to have a balance of attacks, defensive abilities, stuns, and even multi-layered cards that can refresh your deck or hurt multiple enemies, as examples.

1 The Importance Of Milestones 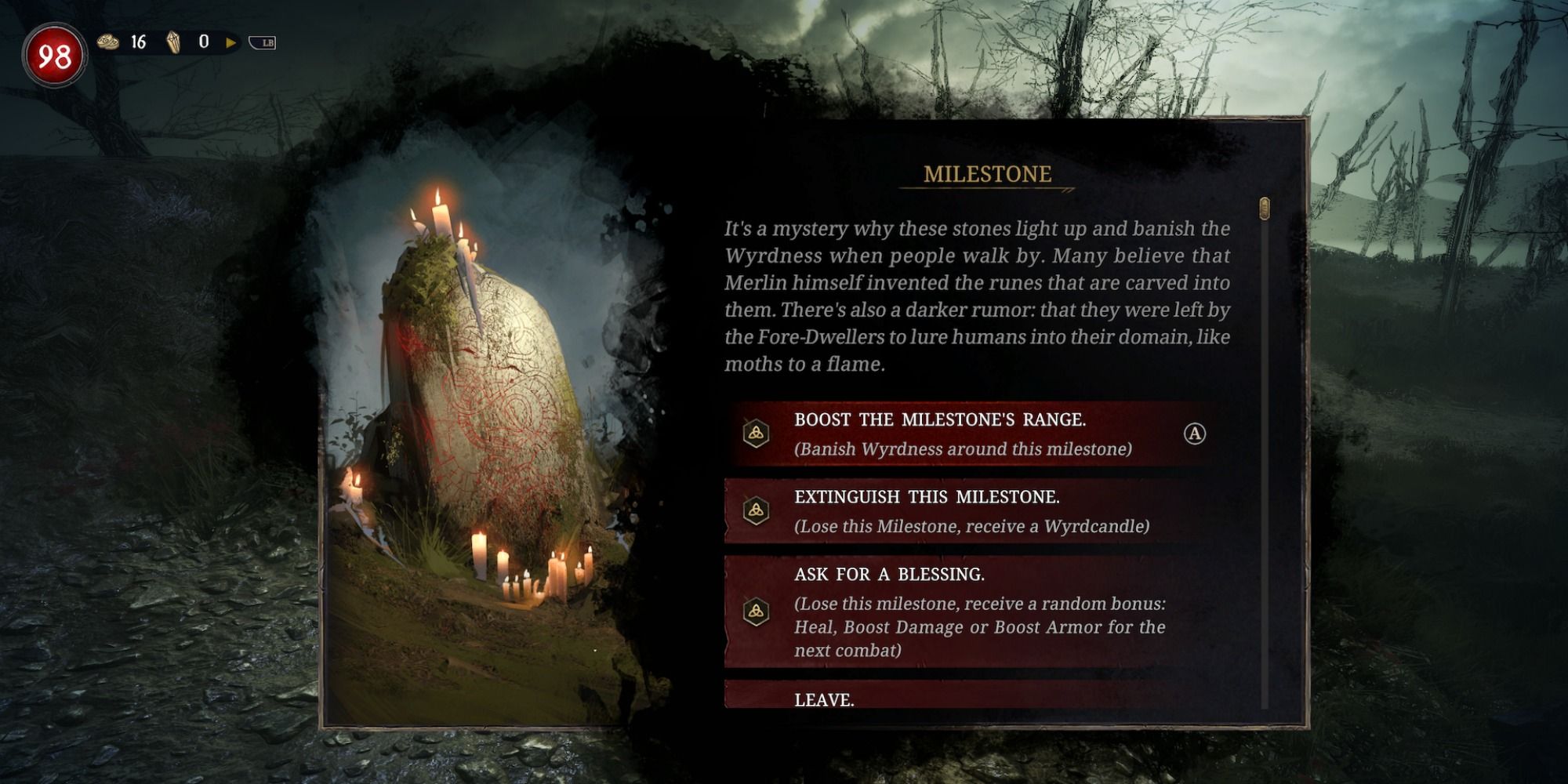 Milestones, for a lack of better terminology, are mini checkpoints that can be used during exploration to clear an area of Wyrdness. These milestones act as small respite points, however, they reset upon death so their uses are temporary.

Milestones are marked on your minimap so you always know where to seek one out. Oftentimes these milestones are guarded by an enemy that you need to take out first. For an added benefit, you can banish the milestone to receive a powerful temporary blessing. The choice is yours to make.